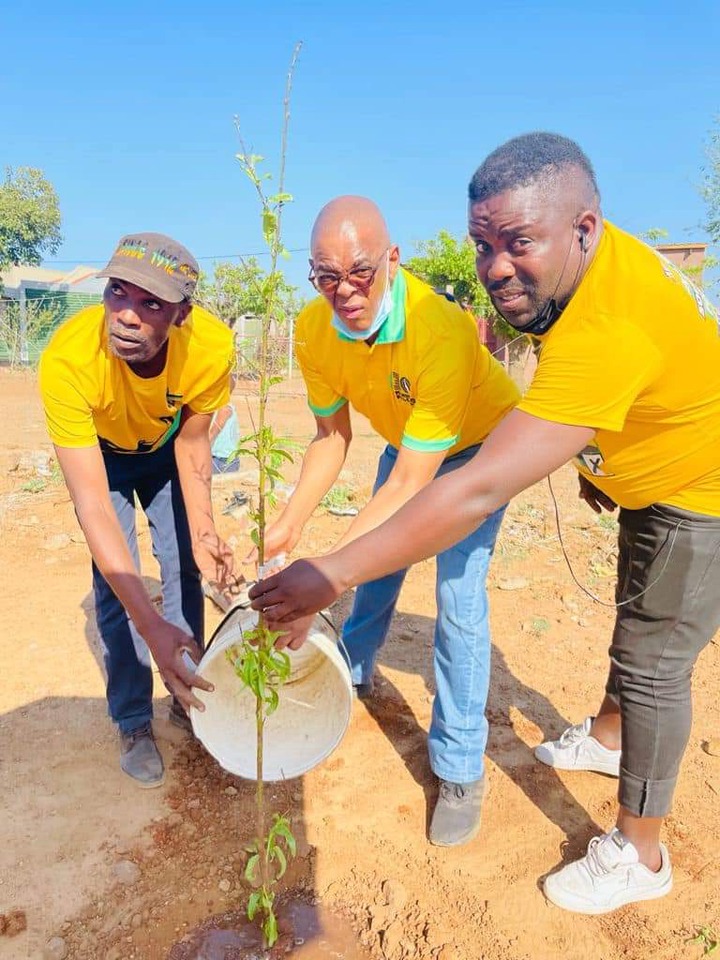 ANC secretary general Ace Magashule who is currently suspended is not spending his time feeling sorry for himself, but he is putting his time to great use especially now that he has a lot of free time on his hands.

The RET champion was spotted planting trees along with ANC volunteers in his home ground.

Magashule for the first time in his political career within ANC found himself being excluded from the party's major activities such as election manifesto launch which was attended by two former presidents Thabo Mbeki and Kgalema Motlanthe and other senior ANC members.

The suspension must really be hitting Ace Magashule hard as he cannot participate in any ANC activity nor campaign ahead of the local government elections.

As one of the most popular ANC comrade, he was supposed to be out on the campaign trail, but his fate saw him being reduced to just planting trees for the community as he wind up time. 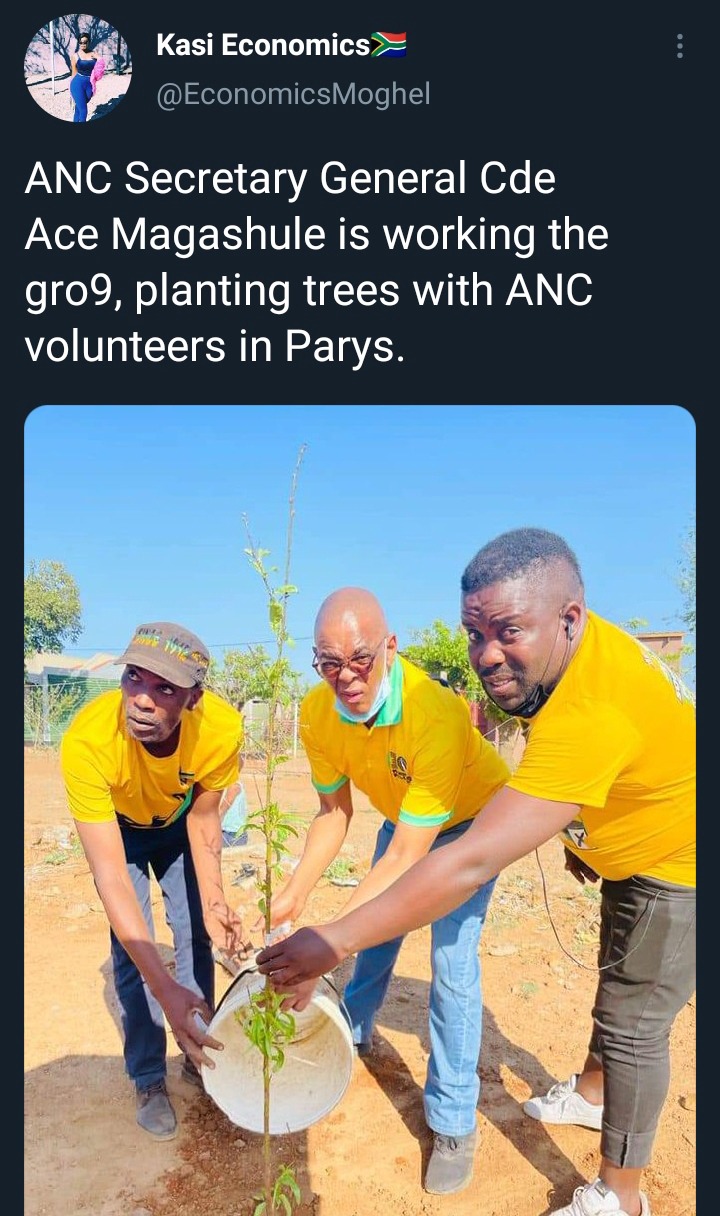 While some critics would opine that this is game over for Ace Magashule, the art of politics is however not understood by anyone as it is full of surprises.

There are so many politicians in history who fell from grace, but after building themselves up with proper strategies, they rose up again, perhaps Magashule learnt from his mistakes and might one day come back stronger.

Magashule's sympathisers still stand with their argument that ANC's step aside resolution was meant for Ace who was seen as a threat to CR17 camp with his Radical Economic Transformation ideologies.

Radical Economic Transformation has been described by those who pledge their allegiance to Cyril Ramaphosa as a "code for theft" even though the RET forces argue that it is an ANC policy adopted at the party's 54th national conference at Nasrec.

Some opine that the suspension of Magashule was meant to destabilise the RET forces, and render it toothless, well the strategy seem to have worked as Cyril Ramaphosa's faction of the ANC and his close allies remain in their positions even though they have been implicated in corrupt activities. 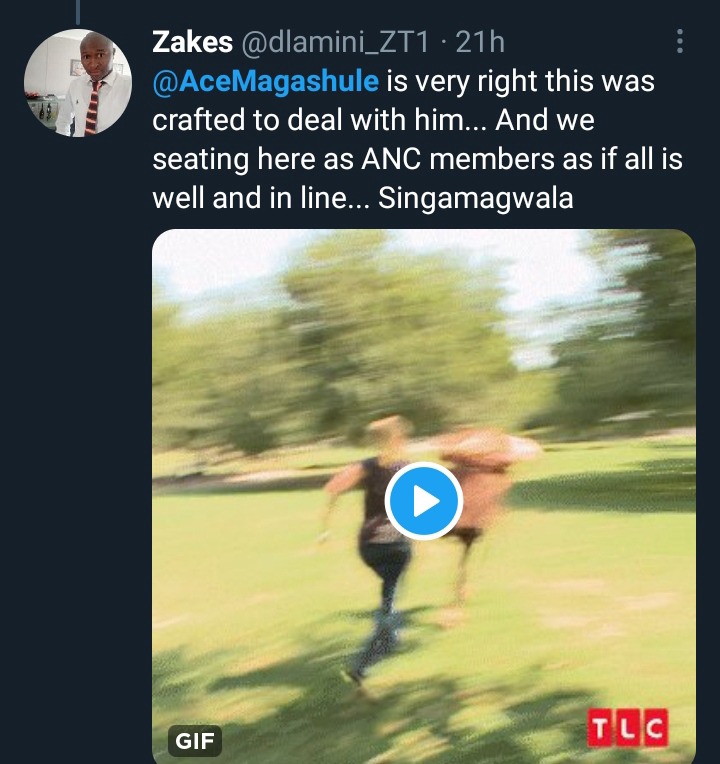