The president of South Africa, Cyril Ramaphosa left people escatic. This comes after he publically announced that the country, South Africa can't afford to not travel because the economy of this country is not in a good state, and them as the government they have plans to resurrect the economy with the help of other countries. 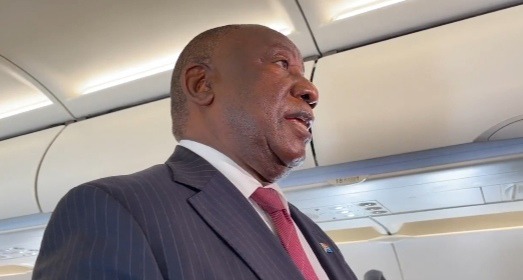 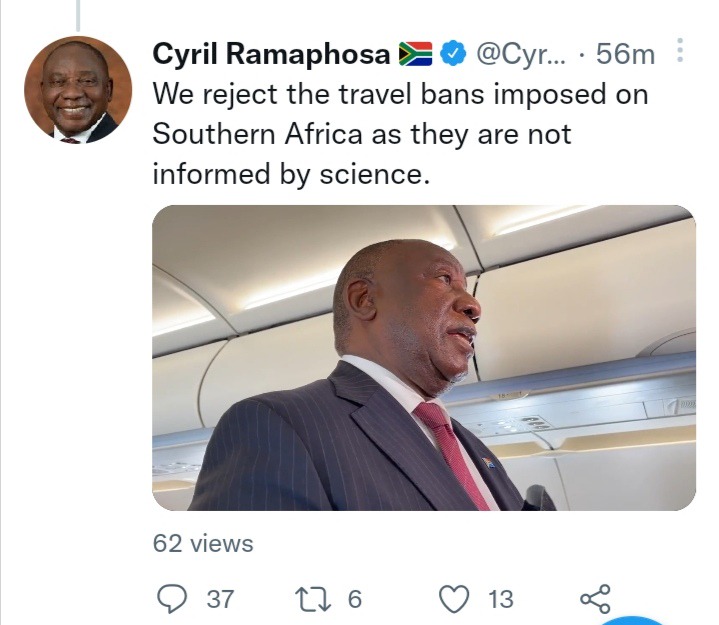 President Ramaphosa went on to reveal that he and the government officials are looking forward to working with other countries in trying to uplift the economy of South Africa "I look forward to our working visit to four countries in West Africa" said President Ramaphosa. Watch the full video of Ramaphosa rejecting r travel bens: (https://twitter.com/CyrilRamaphosa/status/1465621208402173955?t=Z-snZCwamUvjnS5Ynp50MQ&s=19). 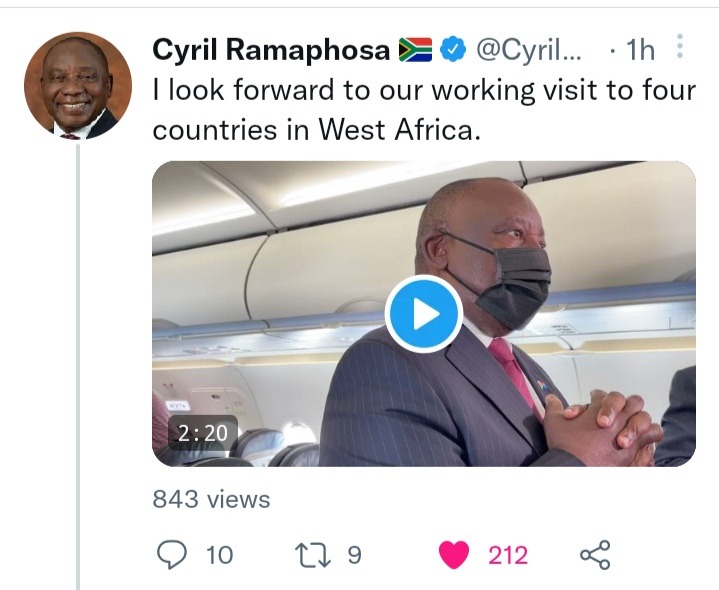 Mzansi was pleased that President Ramaphosa rejected travel bens because it's good for the economy and for the South African entrepreneurs "Thank you Mr. President #TravelBan must be lifted" said a Twitter user. "Thank you," said another Twitter user. 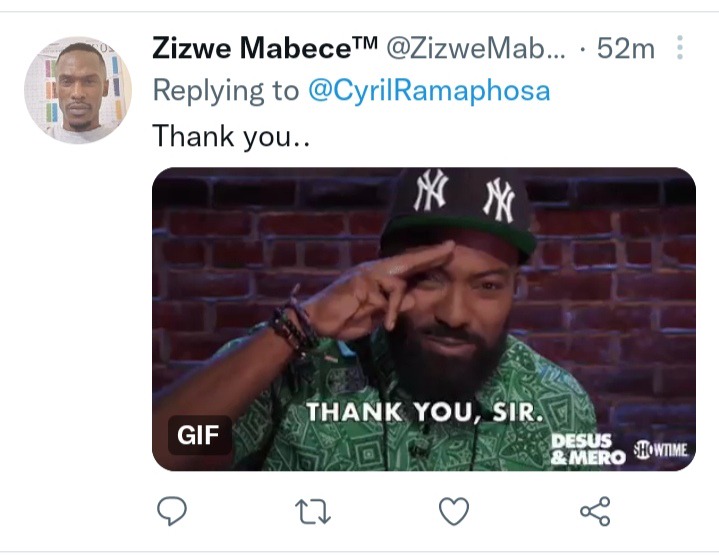