By Rotondwacoolest (self meida writer) | 4 days 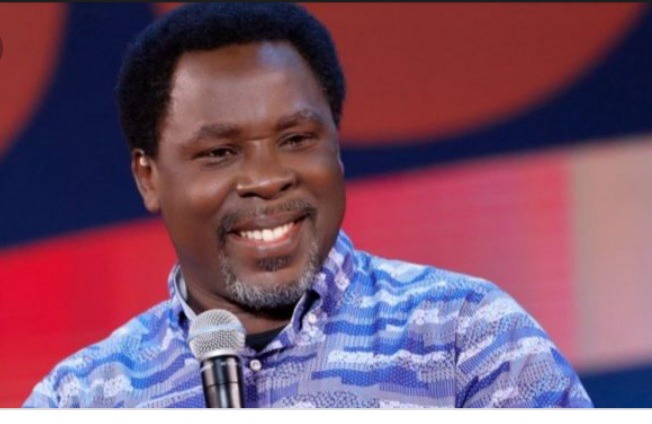 Temitope Balogun Joshua was commonly known as TB Joshua passed away on Sunday the 06th of June. He was a Self Proclaimed Pastor and Evangelist of the Synagogue Church of All Nations, which is originated in Nigeria. TB Joshua passes away with only two days left to his Birthday. If he was still alive he will be turning 57 years old on the 12th June 2021, but God has his other plans with him. 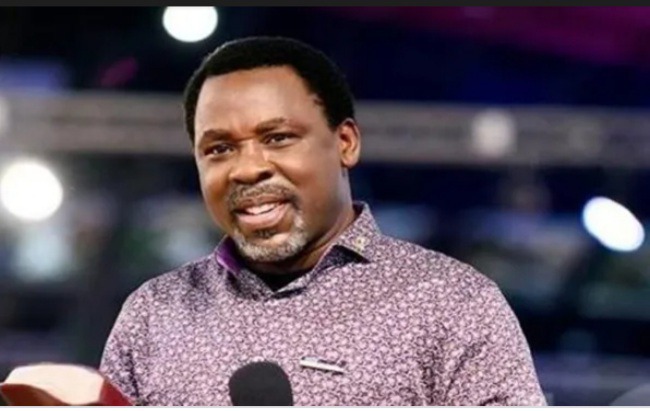 With more secrets being revealed after his passing on, no one ever expected that TB Joshua was responsible for everything that was done under his carpet. According to a source TB Joshua is said was Anti Christ and not a church of God, as being Church antichrist means that blood has to be split for him to gain more dark powers and inherit unclaimed worth of souls.

TB Joshua was believed to be a Man of God in his congregation and the people who were close to him knew what kind of man he is. It is said that every night before TB Joshua goes to the mountains to pray, he will then have to summon his dark secrets so they can protect him wherever he goes.

A Sangoma by the name of Kwaku Bonsame revealed that the reason why Joshua passed on, was because he was no longer feeding his Amaboys. Amaboys is a dark secret sculpture that is used to bring the good life of those who summons it and have to be fed people blood to restore more life to TB Joshua. 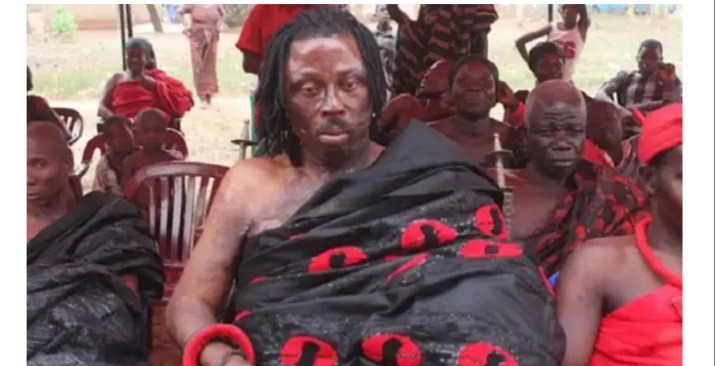 According to a secret source, TB Joshua took a decision where he decided that he doesn't want to be part of the Amanoys dark secret, they once ordered him to kill all South Africans who were occupying the building he built for South African visitors. It is said that after TB Joshua failed to do what the Amaboys has ordered to do, the Small Sculptures took the matter into their own hands.

According to a secret source, TB Joshua acquired his well through the sacrifices of his congregant's souls and selling them to a Witchdoctor at a price of R40 000 in South African currency. By doing this made his church and his family survive and more was discovered that all the riches he acquired were because of the ritual called "miracle money". 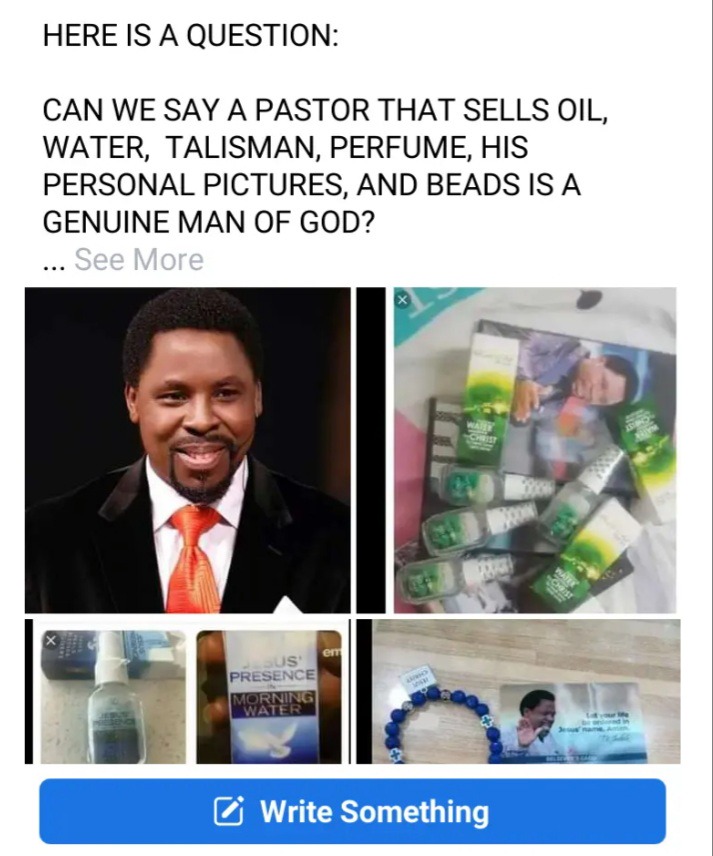 More can be said that all the Holy water which were sold in his church, formed part of people's souls that made people continue to get sick even though his holy water failed to save his life.