Dloz'lami is always full of surprises but this week in was stunned to learn that you can reject your fathers surname if it does nothing for you. I think most people can relate to having absent father's wanting access to them to late. This weeks guest though, was entertaining his father's requests. Molemo Matlakala wrote to the show to get answers about his dreams. It seems to me and Thembi herself, that he'd already deduced what they meant. He decided to ask upon dreams sent to him by his father. The result? He was wearing beads and clothing not meant for him without ever being initiated. It was an uncomplicated case in my opinion.

The desire to get ahead cannot outweigh logic 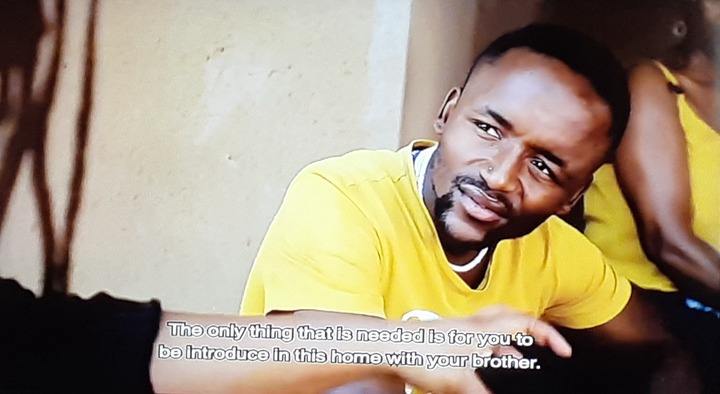 In Zulu we have a phrase for this. "Uthando izinto" which loosely translated means, "you like things". Molemo took it upon himself, against the advise of both his mother and grandmother, to wear initiate clothing and pretend to have been enlightened. The answers he was expecting to hear never came. Instead his grandfather came to sever his connection to his fathers side of the family. 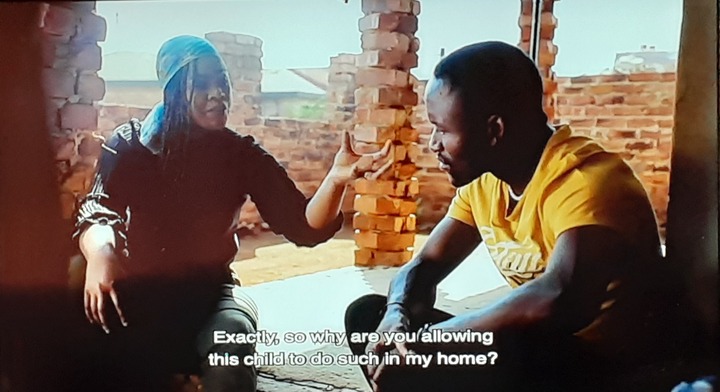 After thorough instruction was given, Mkhulu Matlakala made it clear that Molemo and his brother were floating unclaimed on either side. The proper dues had not been paid. He told them to welcome the two brothers into the family through the slaughter of a goat.

He also got to drink beer on the other side and quench a long unsated thirst with his own father. He was clearly a benevolent energy who was there for a good time unlike last weeks ancestor.

I found it interesting that Molemo would listen to his father at all. He was on the other side, making demands of him after having contributed nothing to his life. It amazes me that desperation can make you embrace a man who never embraced you in life. Maybe I'm slightly more spiteful but in his position, I would have ignored his messages. I think allowing a dormant ancestor to thrive in your life can create problems. Molemo brought stagnancy into everyone's lives without meaning to. I suppose the road to hell is paved with good intentions. I'm hopeful though that he will heed his grandfather's warnings. Mzansi: Community Has Built Their Own Road Since They Have Been Having Potholes See Here

He has been treating me far better than my boyfriend. Is it okay if I give him a chance?

Beating Unemployment Is Easy; Learn From This Man

Watch: Dineo Ranaka overjoyed as she is back on The Bridge on Metro FM after suspension was lifted