"Bushiri you think you are God, if you don't take my advice your wife will die too "-witchdoctor 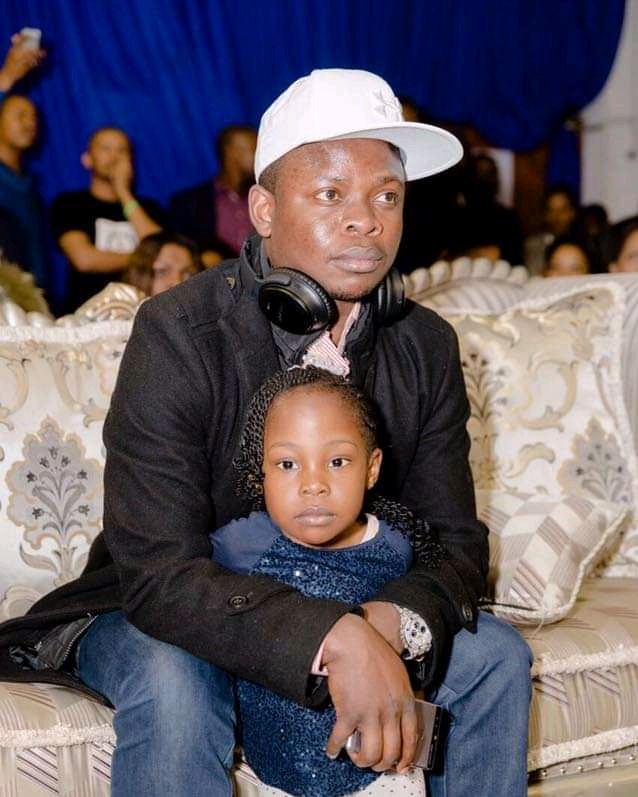 After the death of his eldest daughter who was just eight years old, Bushiri has blamed many people. He even said that if he was allowed to cross the border the first time his daughter wanted medical attention, his daughter would be still alive. 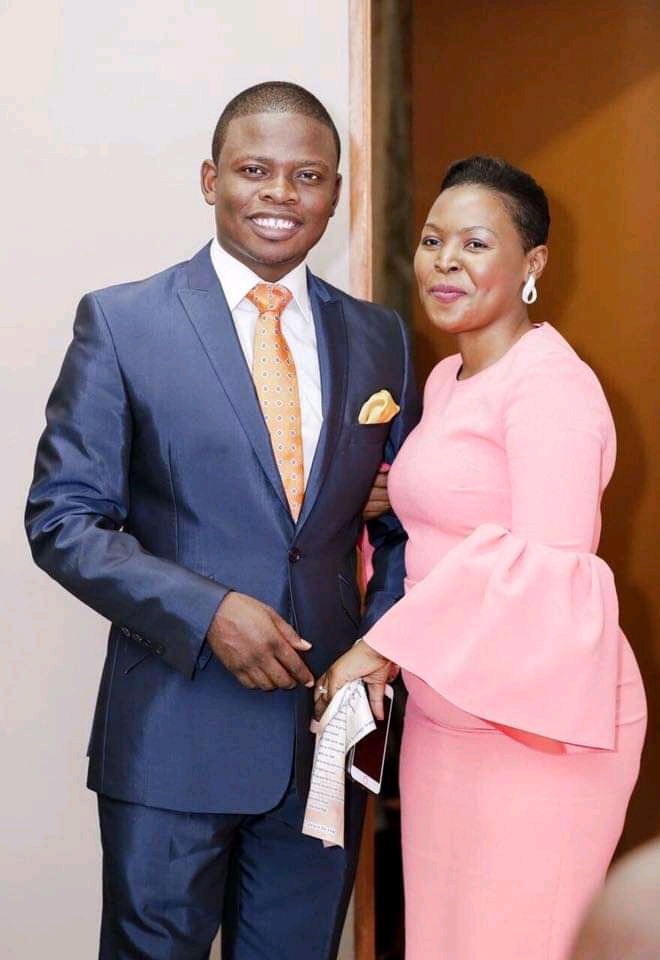 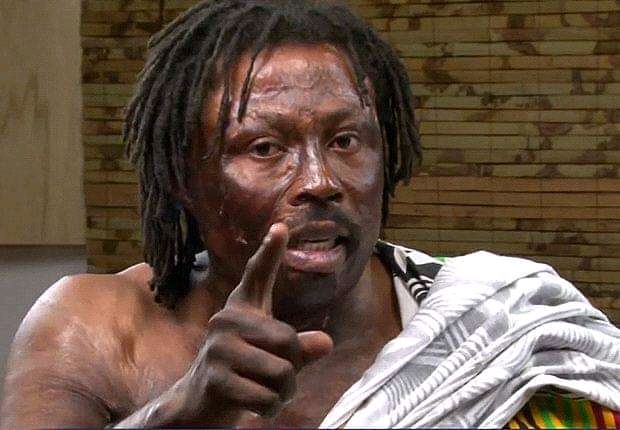 Here comes Nana Kwaku bonsan the Ghanaian witchdoctor who claims he has given magical powers to over 4000 pastors and prophets across Africa. Nana Kwaku warned Bushiri on the 11th of March but he did not listen. Bonsam claims Bushiri knows what killed his daughter. 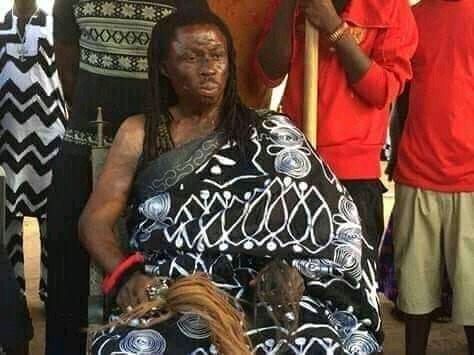 Bonsan said that on 11th of March he warned Bushiri, he warned him several times, he told him there is something he must do and he did not do it 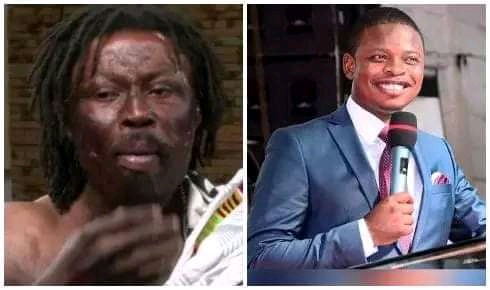 "I told you your powers cannot buy a soul, where is your daughter now? Bushiri you think you are God, you are not God. When I heard that your daughter had passed away I Nana Kwaku bonsan the most powerful spiritualist I cried, I'm a man but I cried because I love you as a brother" 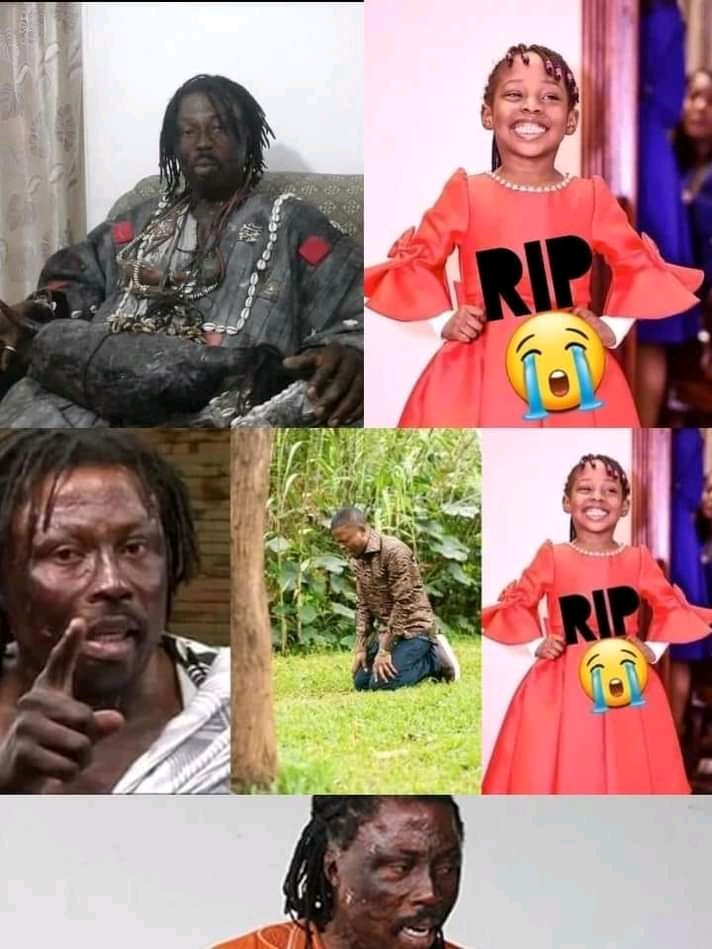 The Ghanaian witchdoctor who was formerly a member of the Seventh Day Adventist church said he warned Bushiri to take care and put thing together. Now that his daughter has died Bonsan says if he doesn't do the right thing he will lose his wife too