Volkswagen won't stop teasing us with sketches of its forthcoming Amarok pick-up truck or bakkie, as we fondly refer to them.

The new model is rumoured to debut in the third quarter of 2022, with a global media launch expected to take place in South Africa. Customers should take delivery of their new Amaroks from the end of this year.

According to Volkswagen, the new Amarok is built for rough and tough duty, and while the current generation is already commanding in terms of size, expect the new one to offer even more presence.

The 2022 Amarok will be 10cm longer and 4cm wider than the current model.

Albert-Johann Kirzinger, head of design at Volkswagen Commercial Vehicles, makes it noteworthy that the new Amarok offers improved looks, a more high-tech interior and particular features that elevate it beyond "bakkie" status.

Could the new Amarok be an ideal replacement vehicle for your luxury family SUV or premium sedan? We think it might be, and here are three reasons why: 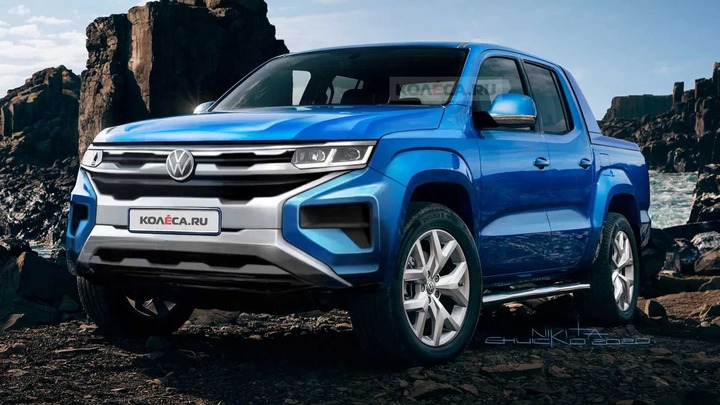 1. It offers an upmarket feel and execution

Volkswagen will, of course, launch workhorse versions of the Amarok as it has in the past, but the one we're interested in is the range-topping V6 TDI, whatever they choose to call it.

The current Amarok V6 TDI is a lovely vehicle, and it has the grunt you'd want in a bakkie (190kW) of that size, but it's arguably outdated inside and out. It was class-leading when it launched more than a decade ago, but the competition has really upped their game, and it's just about the perfect time for the new Amarok to arrive.

We're mostly looking forward to the masculine styling that's hinted at in the sketches that have been released so far. The bakkie seems to have an aggressive stance and a very sporty look that can rival some of the best-looking bakkies on sale right now, such as the underrated Mitsubishi Triton.

We expect the Amarok V6 TDI range-topper to come with intelligent LED lighting technology to give you the premium look you want, and we also hope IQ.Light makes an appearance to ensure you can drive safely at night in the dark. We've been fortunate enough to experience IQ.Light on the Golf 8 GTI and it makes a huge world of difference in terms of making you feel safe and confident on the road at night. 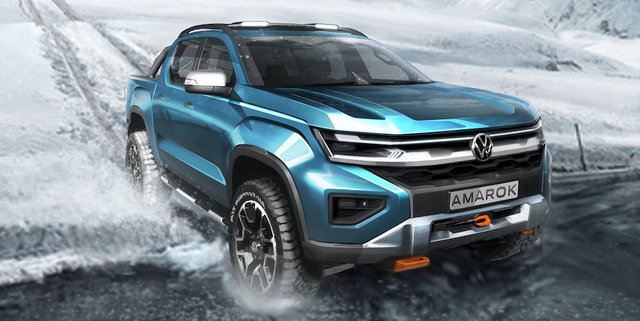 2. All the safety and comfort features

Volkswagen is working with Ford to develop the new Amarok, and we already know that Ford offers some of the best-in-class features when it comes to safety and convenience with models such as its Wildtrak and Raptor, so the Amarok is undoubtedly going to look to one-up Ford here in the premium stakes.

Last year, we drove the Golf 8 GTI, the ID.3, and several new Volkswagens that hint at the quality of materials that will be used in the new Amarok, and we're happy to report that Volkswagen won't skimp on quality and features. 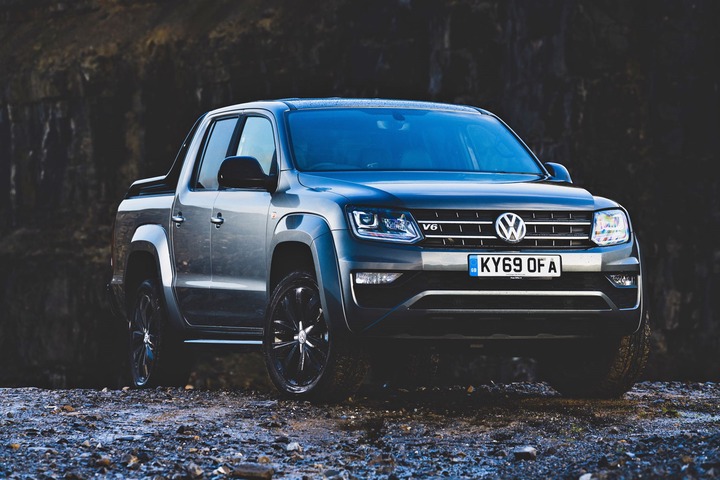 The new Amarok and the new Ford Ranger share common DNA, and both models will be built in Pretoria at the Ford factory in Silverton. We expect the latest model to offer the kind of go-anywhere ability that the current Rangers have to offer thanks to their collaborative development.

While the current generation Amarok V6 TDI is capable off-road and it's proved itself in events such as the Spirit of Amarok, the lack of a low-range transfer case has always been a bugbear of true off-road enthusiasts.

We know what the Ranger can do thanks to running a Ranger Raptor SE in our long-term fleet, and we expect the new Amarok to inherit some of this car's go-anywhere abilities.

Okay, it won't have the trick suspension that the Raptor comes with, but if you take a look at some of the Ranger's development videos, you'll get a taste of what we can expect the new Amarok to offer when the going gets rough. 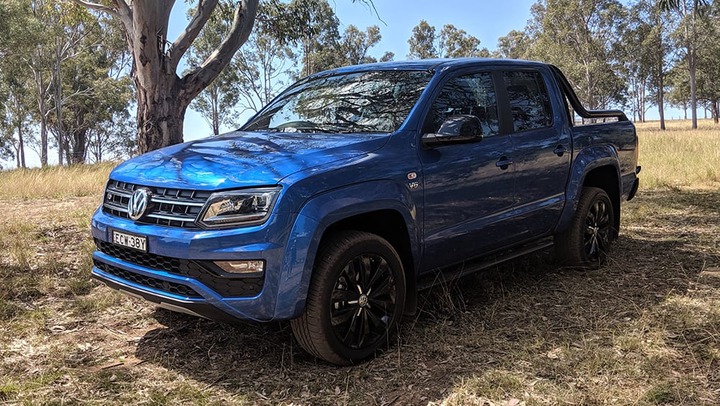 ﻿Why do we think it's worth waiting for?

There's no arguing that South Africa is a bakkie country and that more and more motorists will be looking to move into luxury LCVs in 2022. Just look at the sales figures each month, and you'll see that we can't get enough of bakkies, whether it's Toyota Hiluxes, Rangers, or GMW P Series vehicles.

If you're used to driving luxury SUVs or sedans, the Amarok already feels luxurious, and the new one will offer a heightened premium feel, so you can rest assured that you won't feel like you're missing out on anything.

As far as luxury double cabs go, the Amarok is undoubtedly the king of the hill right now and the new one - looking at these sketches and reading about what to expect -will remain on the throne as the best premium bakkie you can buy in 2022.

We've seen enough of the drawings now, and we hope that Volkswagen will release some official pictures of the new Amarok in the coming months.

As a result of this, there will not be any payouts for R350 SRD awards, SAPO says.