By MUSCADOMESTICUS (self media writer) | 1 month ago

Nhlakanipho Gumede, also known as Ronius was assaulted by capitec security. Apparently Ronius made a deposit of R1000 to a capitec ATM, but only R500 went through and another R500 was not returned. He reported the issue to the manager, and that manager called security on him. The security started attacking Nhlakanipho for nothing. He was rushed to a hospital and unfortunately he passed away. This whole matter took place at one of the branches in Tongaat.

His brother Jan Gumede is hurting and he says " I'm deeply hurt about what happened in capitec Tongaat branch and I'm going to fight till the end".

On friday my brother went to deposit the sum of R1000 for groceries at home in Zululand but only R500 through so yesterday my brother went back to the bank and spoke to the manager about the incident instead of helping him they called the security. Who came with an assagai and hit my unarmed brother in the head. I was called by a passby informing me about the incident, I quickly rushed only to find my brother sleeping in a pool of blood outside the door. We took him to the nearby clinic and he was transferred to Addington Hospital where he passed away.. My brother died complaining about the money that capitec stole from him. He was 29 years old. "

May his soul rest in peace and I hope his family finds justice for what happened to him. 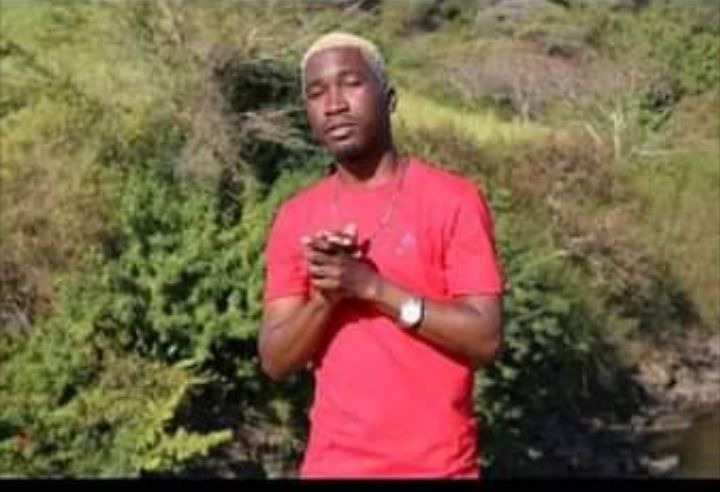 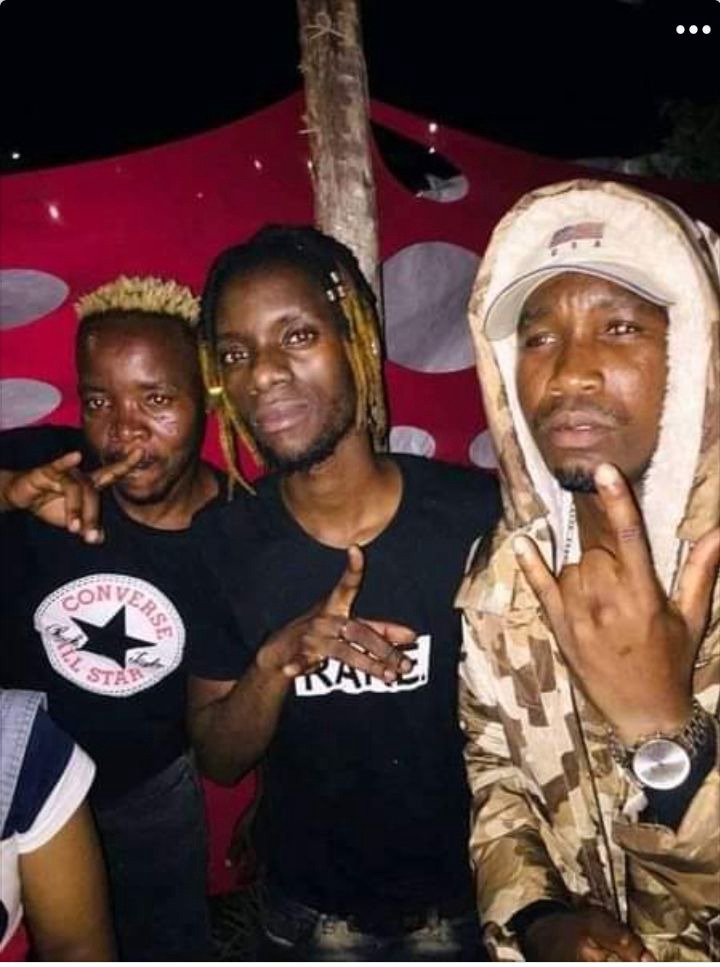 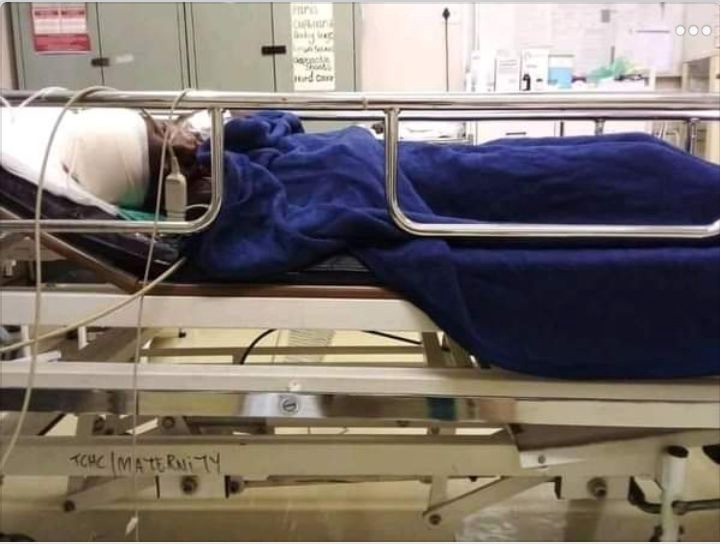