By @divinenews (self media writer) | 28 days ago 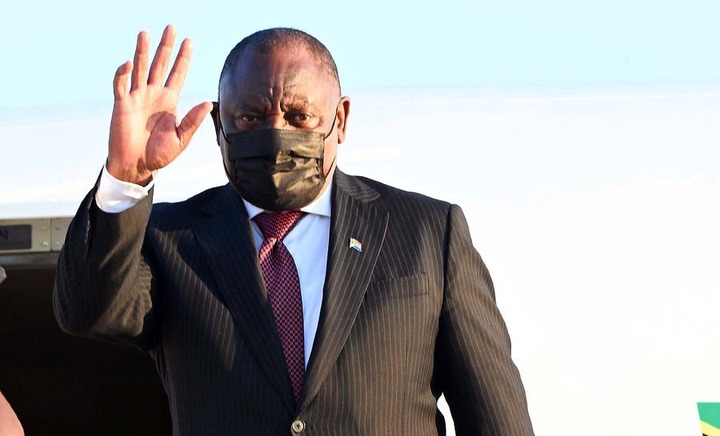 Manyi's expressions comes all at once ANC has given an assertion advising it's laborers that it can not pay their pay rates for September on schedule and furthermore that their remarkable pay rates for July and August won't be paid until additional notification. 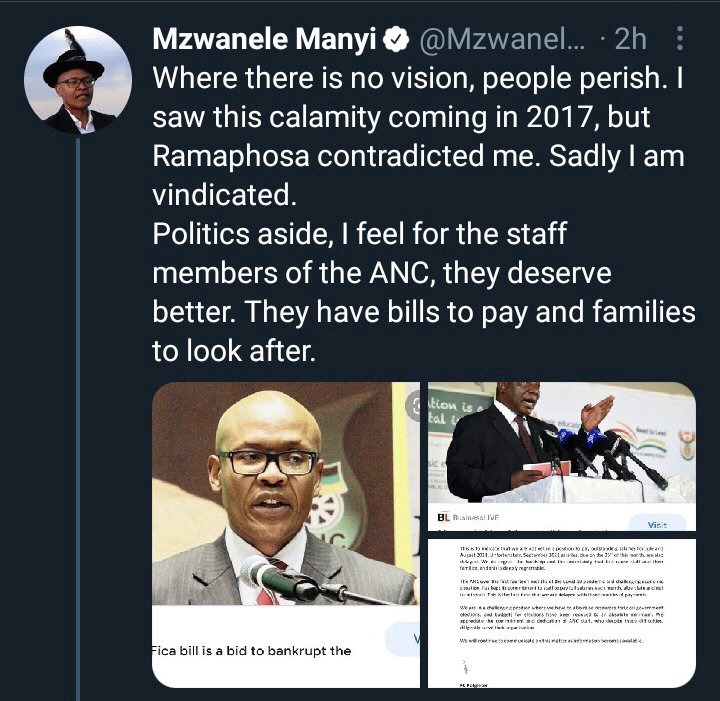 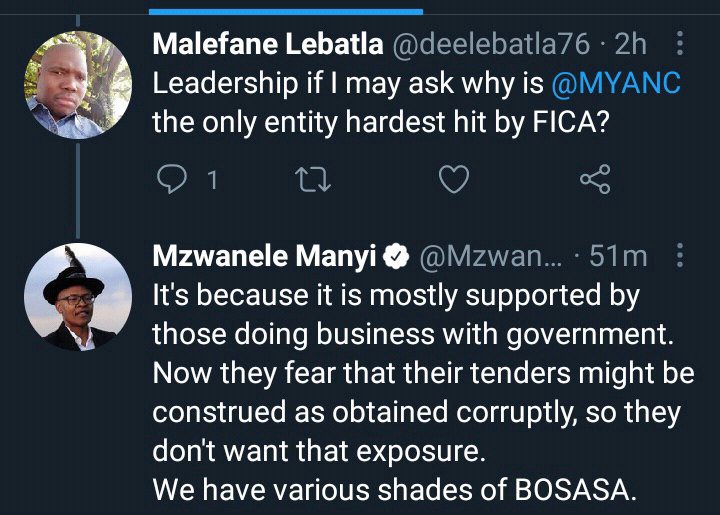 In 2017, Manyi contended that the FICA bill was planned to bankrupt the African National Congress, however Ramaphosa hit back at Mzwanele Manyi and said that he was not discussing the ANC he was driving.

The Financial Intelligence Center Amendment Act (FICA) was intended to make the South African monetary framework narrow minded to maltreatment as illegal tax avoidance and the financing of psychological warfare and align the country with International principles that have been set up identifying with hostile to tax evasion and countering the financing of psychological oppression.

This demonstration is affirmed to an affect the accounts of the African National Congress who had over the course of the years been getting gifts from different associations and organizations, causing a stir that a portion of the cash the decision party used to get in the past from gifts may have not been "spotless" cash, yet it helped the development stay above water.

The new disclosures by the association that it was failing as proven by it's powerlessness to pay it's staff laborers their pay rates, is by one way or another a sign that the FICA bill contrarily affected them as far as how they used to get their funds previously.

Mzwanele Manyi contends that he has now been justified as ANC is currently neglecting to pay it's laborers because of monetary limitations.

"Where there is no vision, individuals die. I saw this disaster coming in 2017, yet Ramaphosa negated me. Tragically I am justified.

Legislative issues to the side, I feel for the staff individuals from the ANC, they merit better. They have bills to pay and families to take care of," he said.

Manyi adds that ANC was hardest hit by FICA bill since it is upheld by the individuals who work with government and presently they are frightened to continue to siphon accounts into the development as they dread their tenders may be misconstrued as having been procured in a bad way.

"This is on the grounds that it is generally upheld by those working with government. Presently they dread that their tenders may be understood as acquired corruptly, so they don't need that openness. We have different shades of BOSASA," said Manyi.