3 Celebrities that died of depression in South Africa

By Highlyfavoured_nono (self media writer) | 22 days ago

Dealing with this mental disorder in public is difficult for many people in the spotlight, particularly celebrities in the entertainment industry. The pressures and expectations that come with their line of work, such as evolving and remaining relevant, wear them down.

The number of celebrities who died of depression in South Africa alone is more than a handful, indicating the severity of the situation. This mental disorder is one of the leading causes of our stars' deaths at such a young age. 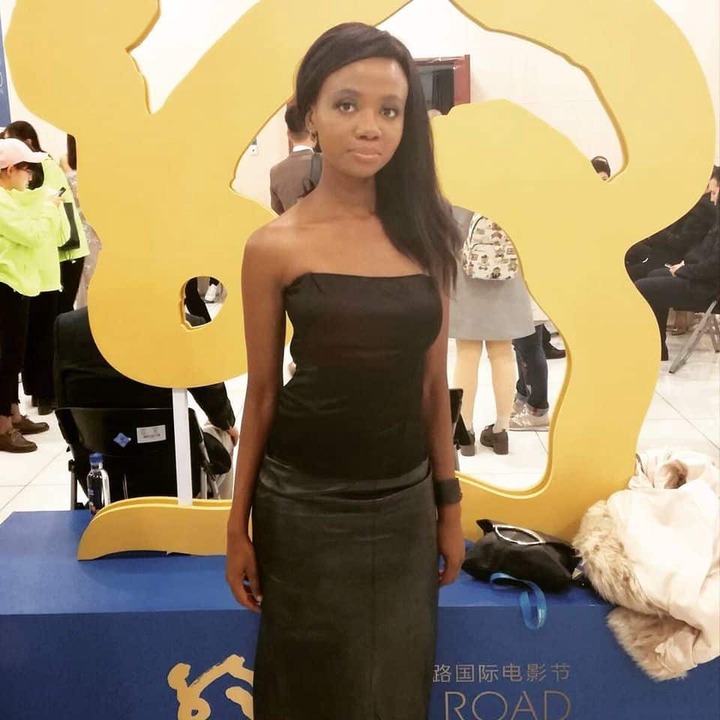 The award-winning actress was among the South African actors who died as a result of depression. Shoki Mokgapa committed suicide after a long battle with clinical depression and anxiety. On Tuesday, September 25th, 2018, the 34-year-old actress committed suicide. Her most well-known roles were in Ashes to Ashes and Intersexions 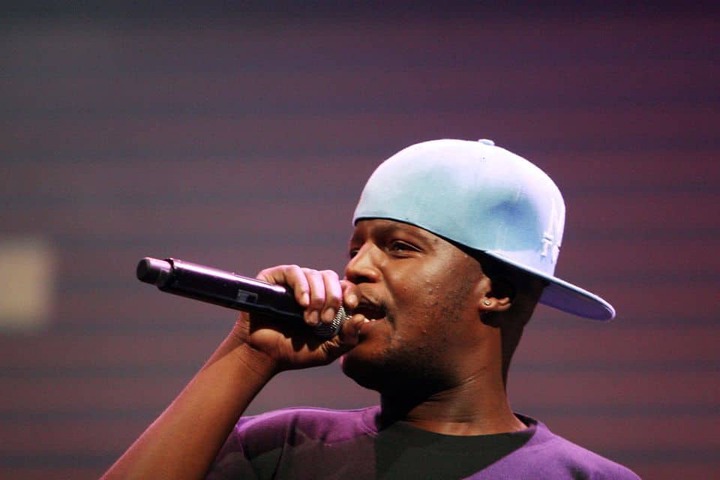 In October 2018, just a month after Shoki Mokgapa's death, the hip-hop legend committed suicide at his home. According to reports, the 38-year-old rapper's final words were, "I'm depressed." I'm spiraling out of control. I'm going insane.” HHP committed suicide while on a promotional radio tour. He had recently released his EP Feels Good To Be Back through Universal Music. 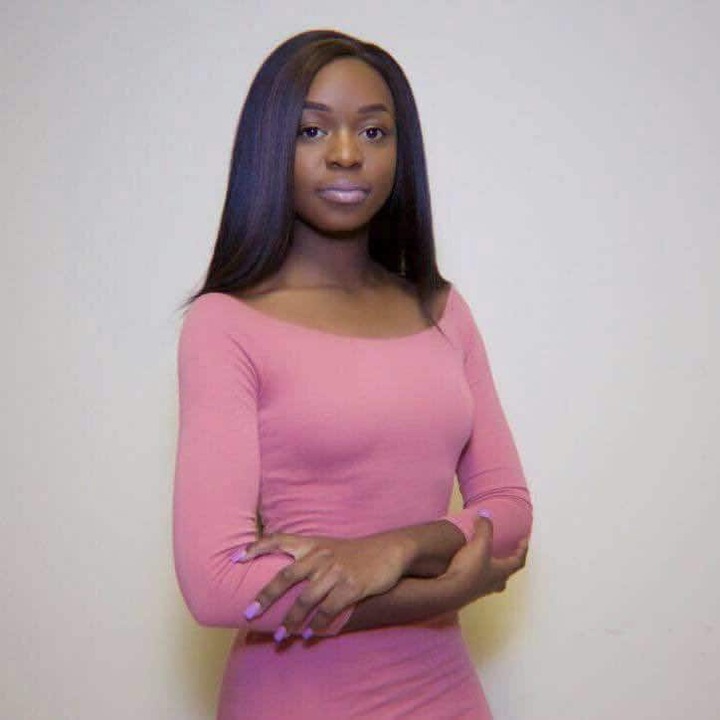 After allegedly being raped by her boyfriend, the 23-year-old activist and Rhodes University student committed suicide. Khensani committed suicide in 2018 and had previously sought help. She contacted Keri Perumal of Nkoli-Fassie, an organization that deals with a variety of issues, including sexual assault.

The illness has resulted in the formation of social movements all over the world to raise awareness of the mental disorder. The goal is to reach as many people as possible and assist them in overcoming depression and preserving their lives.

Gone but not forgotten.

Terrible news from the department of education to grade 12 learners