Mngqithi: Intensity was key in winning the game.

By MzansiMgozi (self media writer) | 7 days ago

Mngqithi: Intensity was key in winning the game. 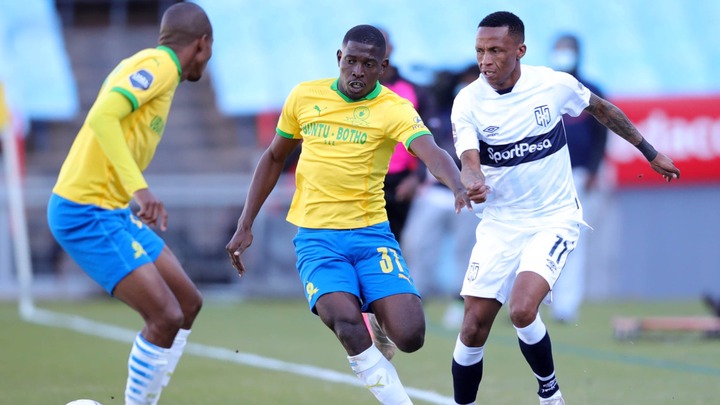 Aubrey Modiba and Themba Zwane's goals in the second half gave Sundowns a 2-0 victory over the Citizens to start the defense of their championship on a successful note.

According to Mngqithi of SuperSport TV, "I think the game was won on intensity. If you examine our high presses and our counter-presses, I think we had nine successful high presses in the first half."

We may have been lacking in shots at goal; I believe we only had one from those really effective high pushes, but our counterpresses were excellent.

Because the game was so close, we wanted to control the field and the ball, and we succeeded in doing so. We had a lot of scoring possibilities thanks to our chances creation, but we lacked precision.

And I do believe that we lost control of the game after scoring the second goal because it was too transitional and we never really stabilized the ball. The greatest view is always hindsight, but at one point one thought, "Hey, maybe we should have brought a 'AJ' [Andile Jali] just to control the game.

Because of the way they were approaching, Mothobi [Mvala] and the other men we brought in felt that we also needed to impose with our zeal. 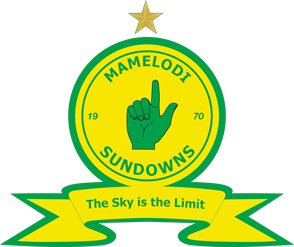 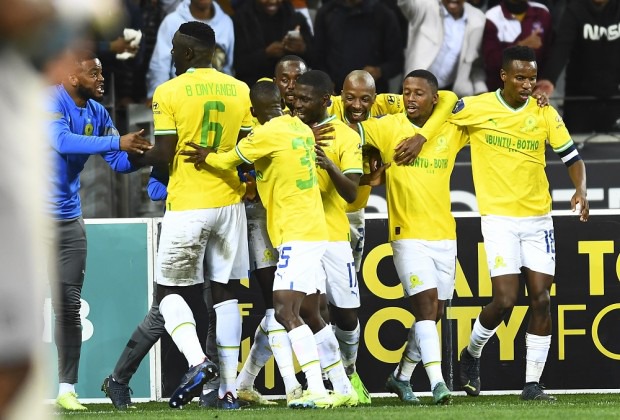 "The numbers are saying we worked very hard and statistically you would not expect to have so much in terms of the passes that we had," the coach said. "But honestly speaking it was a very good spectacle of football and a very good work from our team considering this is our first match.

We had more than 407 passes in this game, maybe 59 percent of the possession, and enough shots on goal and scoring opportunities for us to win. Mngqithi said that after scoring two goals, they might have improved on transitions because they were aware that a set-piece could end the game.

We always anticipate a close game, and fortunately Aubrey converted the ensuing set-piece to seal the victory "He continued.

Then the game started to open up a little bit more, and we were aware that they might try to impose upon us during a transition. However, nobody could have predicted that Themba Zwane would score during a transition given his quickness.

But he did a great job of achieving it. We wanted to use the space behind them, which I don't think we did enough of since we knew that once they conceded, they would be more daring and attack us. I believe there were more opportunities there for us to seize.

Mngqithi: The game was won on intensity https://www.kickoff.com/news/articles/south-africa-news/categories/news/premiership/manqoba-mngqithi-hails-mamelodi-sundowns-work-rate/721760