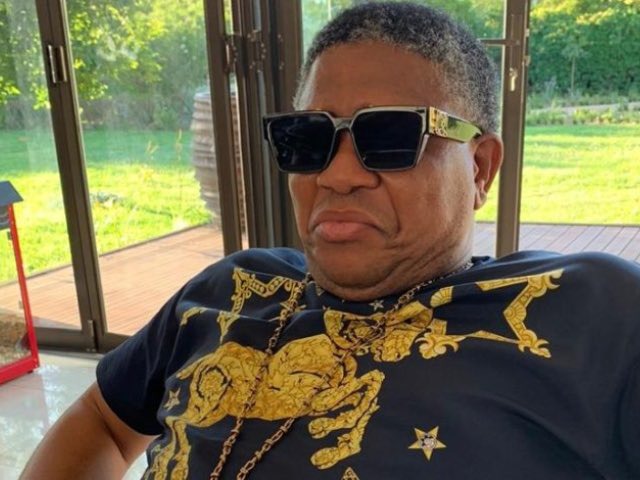 Transport Minister, Fikile Mbalula is at the receiving end of hot punches after the ANC's poor performance during the local government elections. Some publications have labeled Mbalula as "Mampara of the week" for dipping the party below 50% as the Head of Elections. What makes matters worse is that Mbalula is now accusing the ANC for his shortfalls. What a sore loser! After telling Twitter that the ANC did not actually lose in the recent local government elections, Mbalula said the SABC drove voters away. Mbalula says he stands by what he said about the SABC contributing to low voter turnout during this month’s Local Government Elections.

ANC veteran, Carl Niehaus has taken to Twitter to take a swipe at Mbalula. Niehaus says appointing Mbalulaas Head of Elections was the worse move ever. "When this clown, and blower of hot air, Mbalula Fikile, was made ANC Head of Elections I warned that it will end in tears. I do not find any pleasure in saying: "I have told you so", because our beloved Liberation Movement suffers severely, but I have warned," Niehaus said. 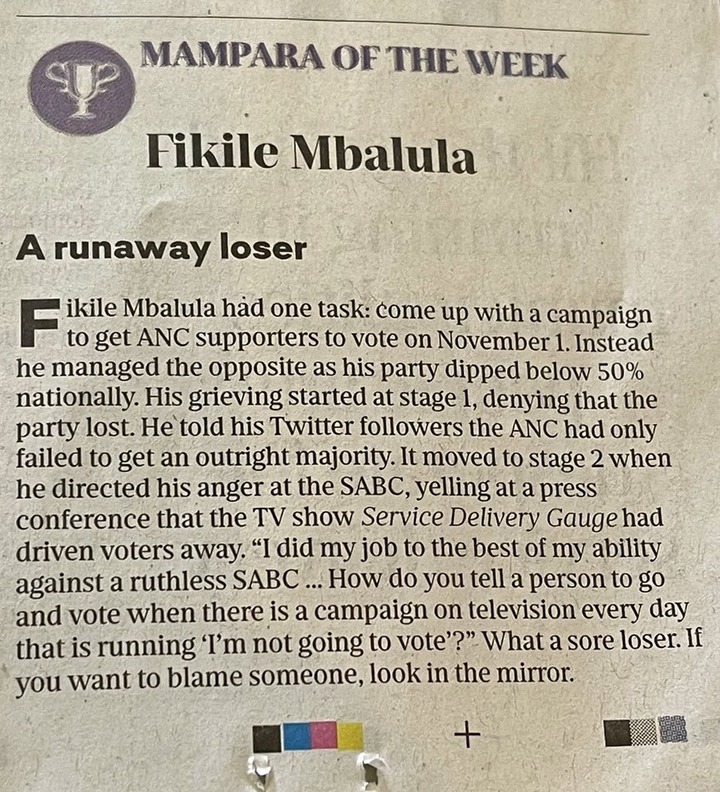 But in my opinion, even if Mbalula was not the head of elections, the results would still be the same. ANC is to be blamed, it is not on to single out Mbalula. However he is indeed a mampara for denying that ANC's support is decreasing and blaming SABC for the ruling party's failures. So Mbalula was supposed to convince people to vote for a party that fail to govern and cannot even pay its employees? He did his best, it's just that people decided to not vote because many problems within the ANC and that's not his fault.Give the guy a break!

The beef between Niehaus and Mbalula is getting crazier by the day. The two need to grow up, sit and settle their score. Their beef is sometimes childish and displays some attention seeking behavior! 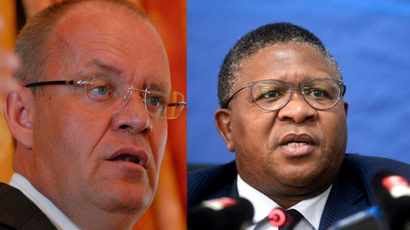