Braga served Moreirense a big 4-0 trashing away from home as take third place spot on the Primeira Liga table. 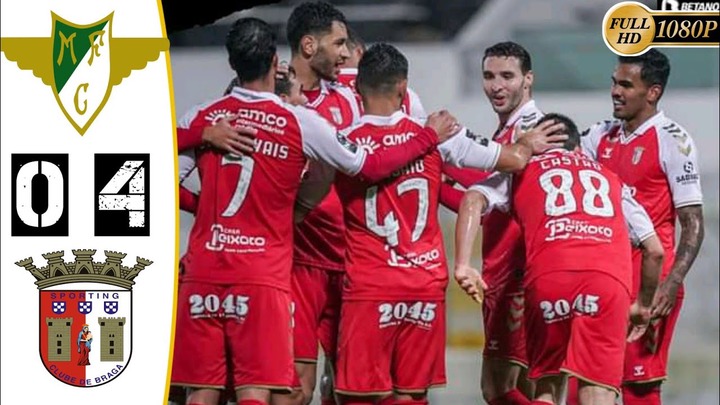 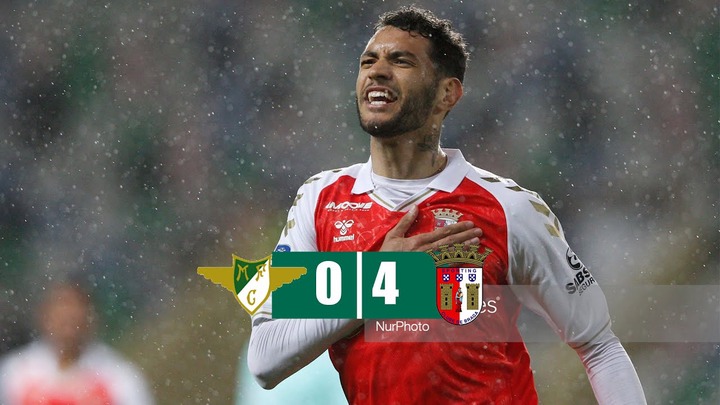 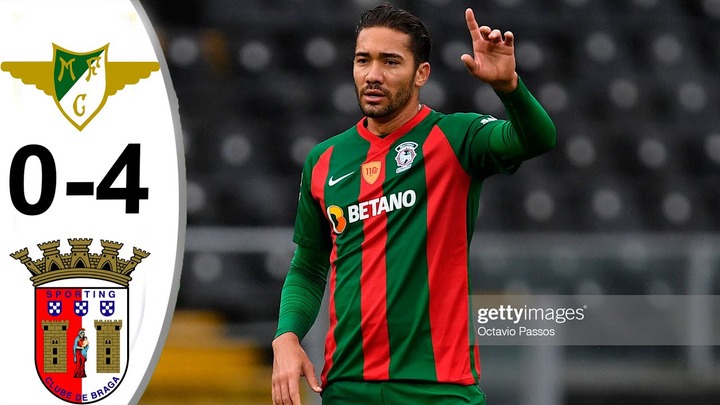 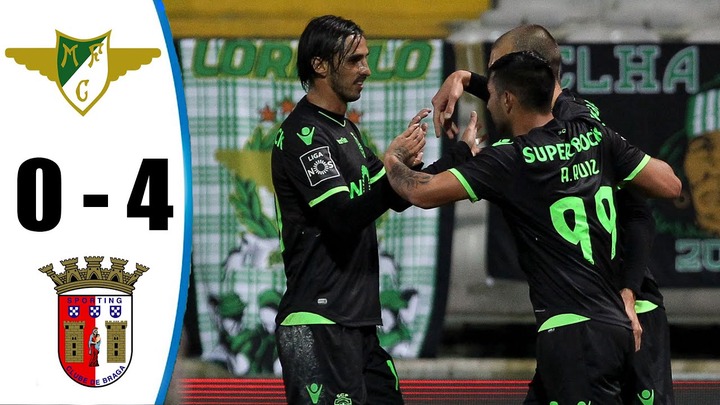 Braga opened the scoring early in the 7th minute as Fransergio made it 1-0 for the visitors. Braga extended their lead to 2-0 when Andre Castro scored just 10 minutes later in the 17th minute of the match. Five minutes later Raul Silva scored Braga's third goal as he found the back of the net in the 22nd minute. Braga were leading the match 3-0 at the half time break. Braga scored their fourth goal in the 87th minute of the match when Andre Horta scored his goal. Braga managed to win the match 4-0 in the end. 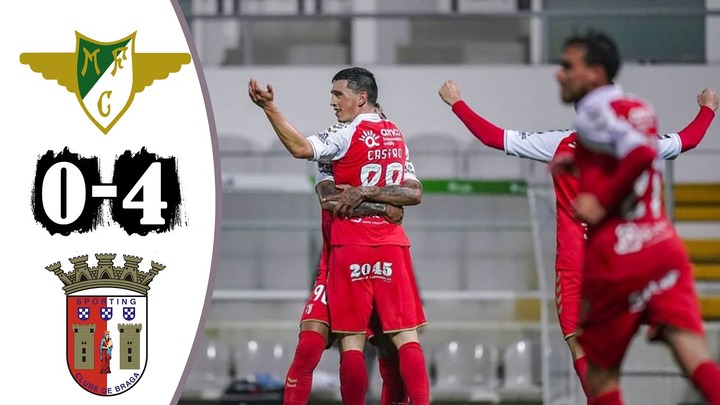 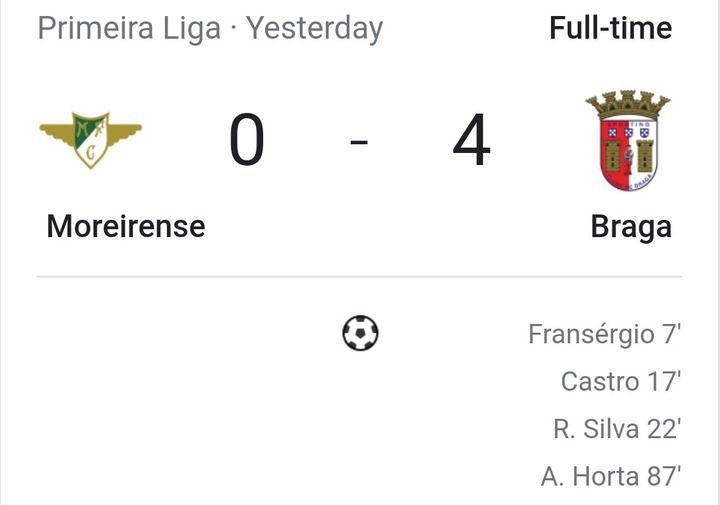 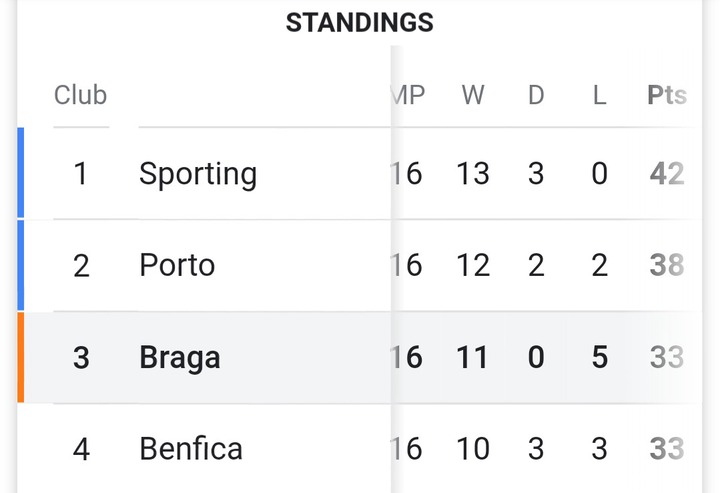