Check Out Expensive lifestyle Pictures Of MaMkhize That Will Leave You Speechless.

By Dailynews (self media writer) | 25 days ago 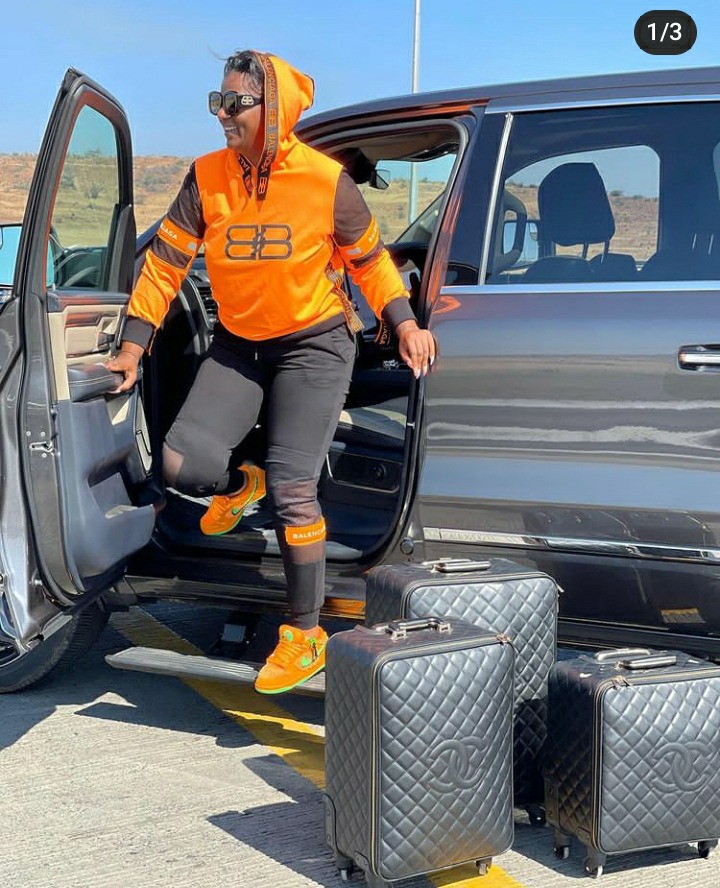 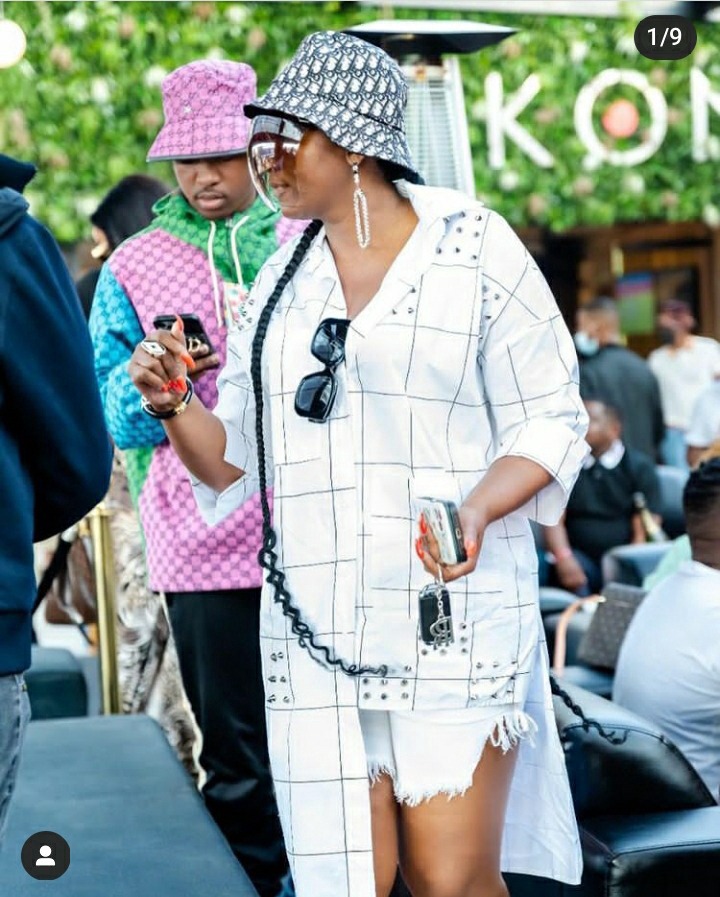 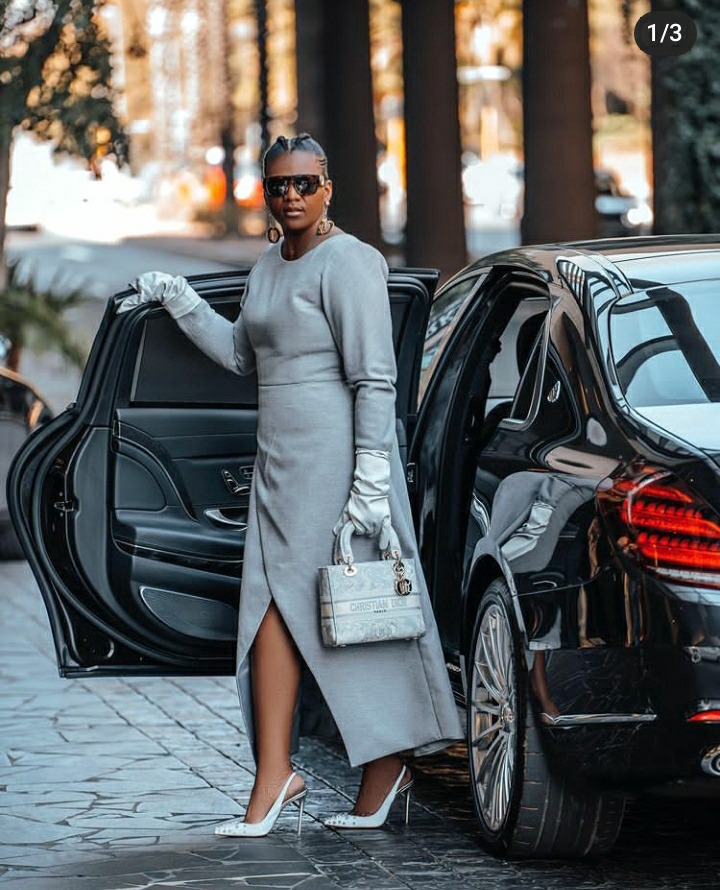 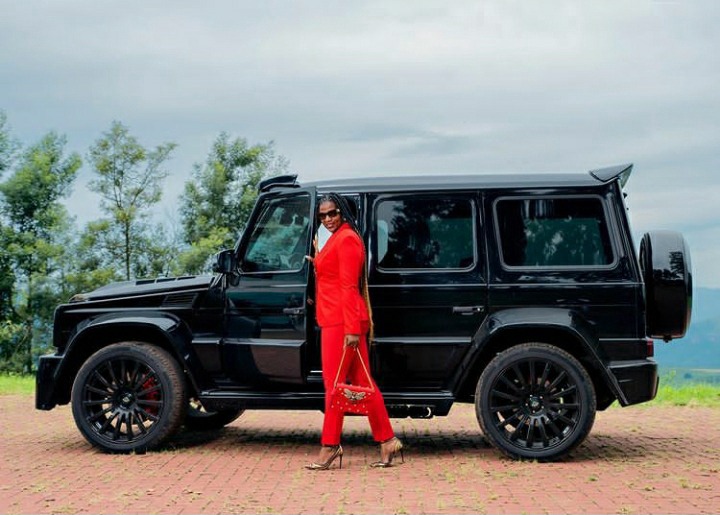 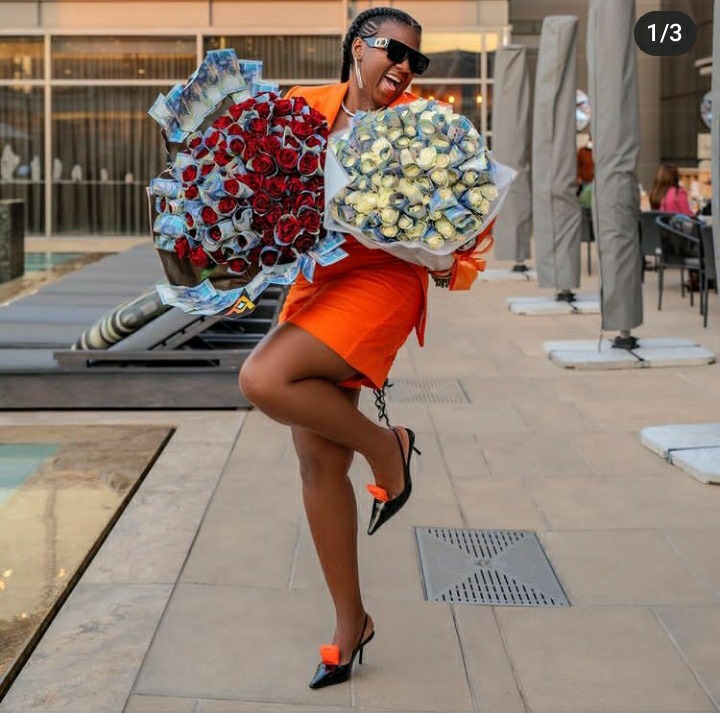 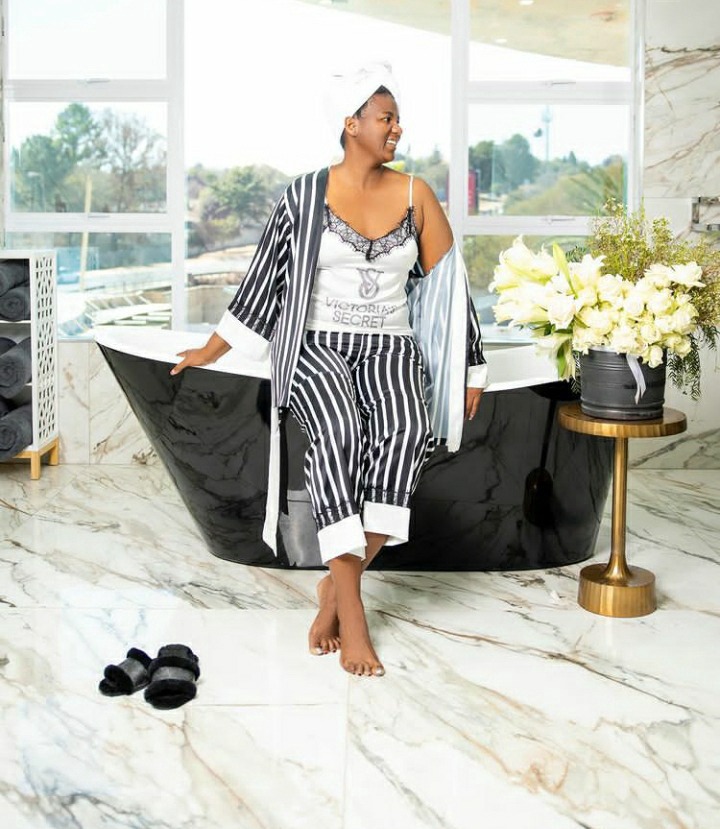 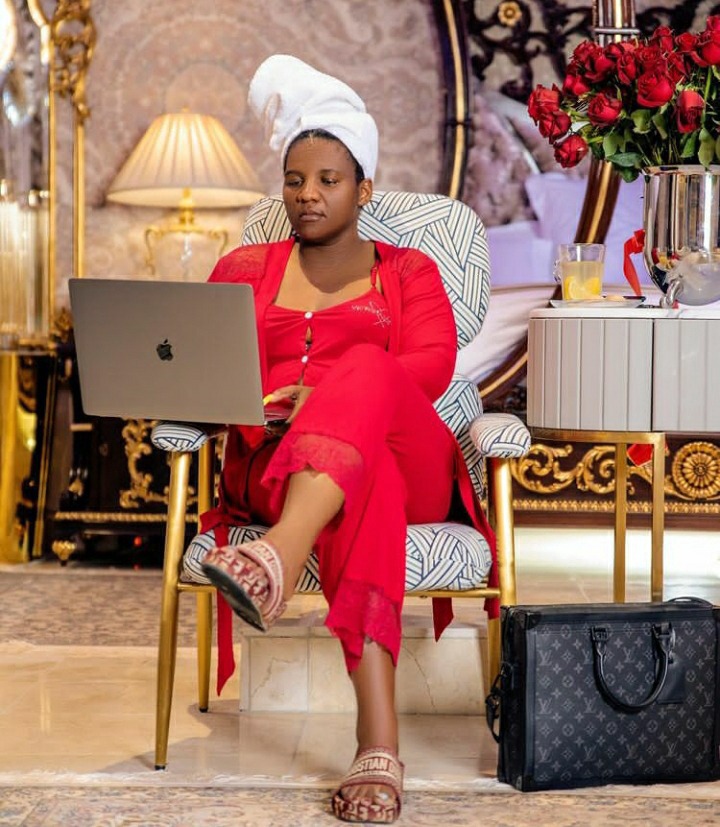 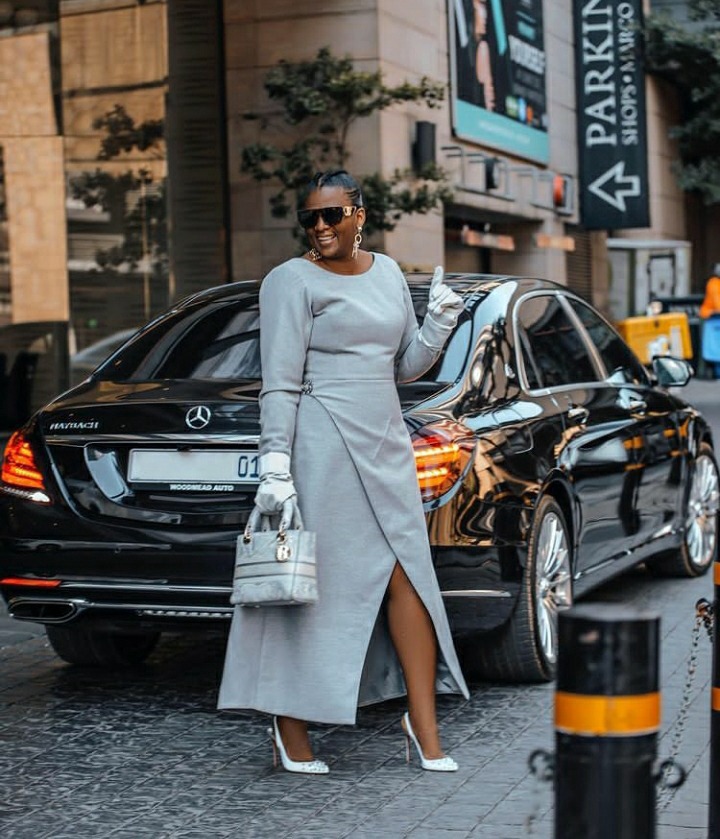 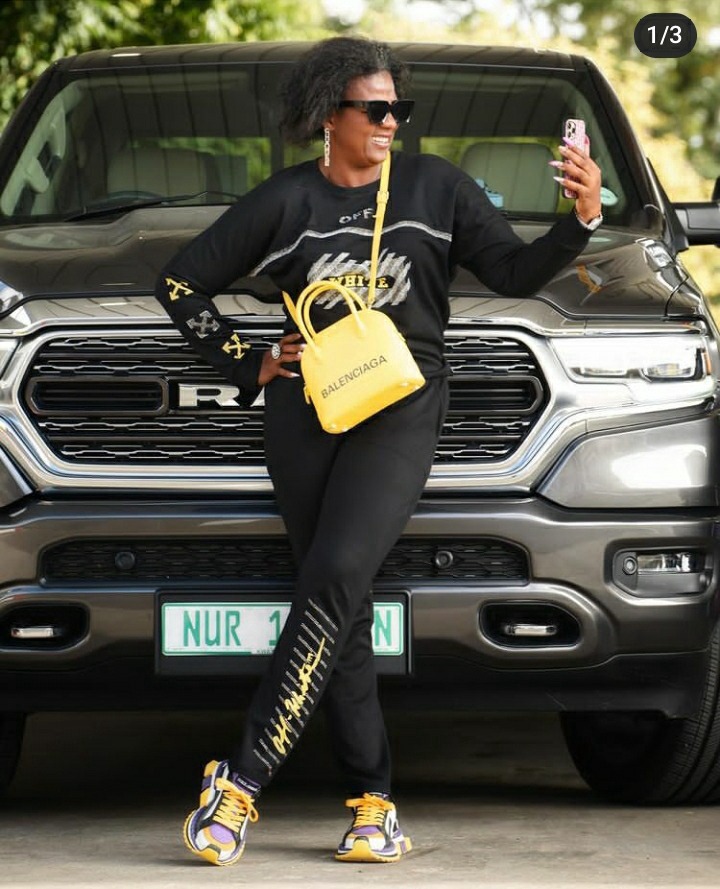 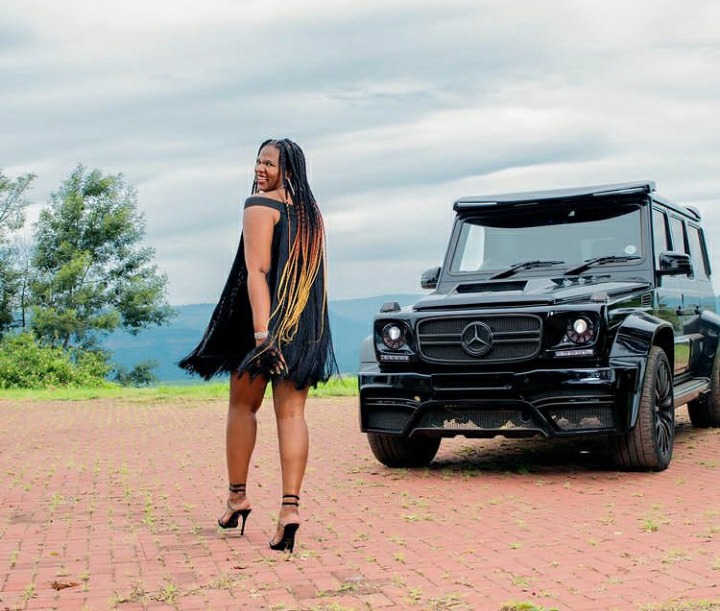 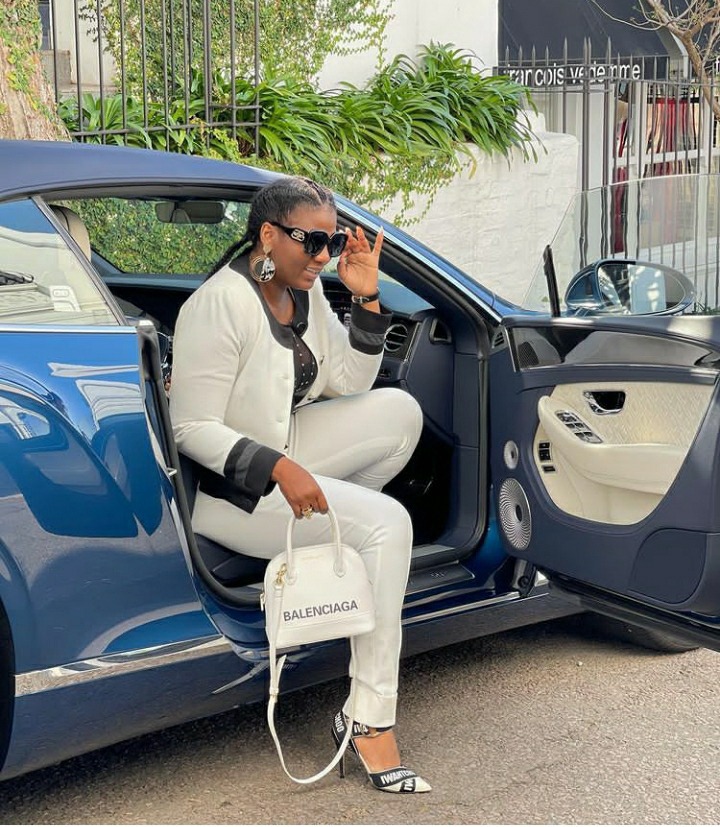 Have you ever heard of a lovely lady named Shauwn Mpisane? She is a strong woman who has overcome many obstacles in her family and marriage life. She has been an industrious girl since childhood, which is one of the reasons she is now a billionaire.

Shauwn Mpisane is a well-known businesswoman in South Africa. Despite her lavish lifestyle, she is a strong woman who has been through a lot in her life. Nothing could stop her, even the government's charges and the seizure of her possessions.

Mamkhize Mpisane is a person. She is a lovely lady who was born in the South African city of Durban. Shauwn Mpisane's age is unknown due to her early private life. She is the late ANC veteran and anti-apartheid campaigner Florence Mkhize's daughter.

In South Africa, the businesswoman is known as the power couple. She met Sbu Mpisane at a party, and they ended up dating and ultimately marrying. They are believed to have had a wealthy lifestyle as a pair, although Shauwn Mpisane's divorce from her ex-husband has already been formalized. She has discarded her husband's surname and returned to her father's name, Mkhize, as a result of their divorce. Their marriage was marked by the birth of two children, Sbahle Mpisane and Andile Mpisane. They have a large snake as a household pet.

As a result, many people inquire about Shauwn Mpisane's career. She is a businesswoman who has appeared on television. Her latest reality TV show, “Kwa MamMkhize,” began on Mzansi Magic on January 9, 2020, and primarily featured her two children.