General Abdel Fattah al-coup Burhane's d'état in Sudan was condemned by the international community, and the Sudanese army announced on Thursday the formation of a new government, ten days after the coup. 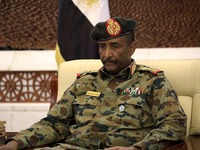 Mr. Burhane, who has been in charge of the country since 2019, dissolved the government on October 25, detained civilian leaders, and declared a state of emergency in the country, among other measures.

A committee of pro-democracy doctors reported that after the coup, Sudanese citizens took to the streets in large numbers for demonstrations that were violently suppressed by security forces, resulting in the deaths of at least 12 people and hundreds of injuries.

On Sunday, Abdallah Hamdok, the deposed prime minister who has been under house arrest since the coup, called out to the UN for the reinstatement of his government. 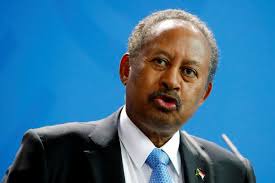 The efforts of diplomats, businessmen, academics, and journalists to mediate have so far been fruitless, despite their best efforts.