By Oyinkslogic (self media writer) | 29 days ago 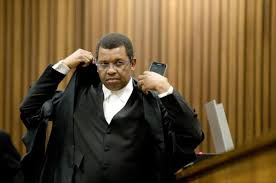 As Dali Mpofu keeps on protecting previous President Jacob Zuma in court for the Arms Deal case, he uncovered an extremely intriguing thing about a grievance Zuma expounded on to Ramaphosa concerning the media.

As everybody likely knows at this point, the media of South Africa loves Jacob Zuma a ton and realizes his name consistently sells papers and leads individuals to tap on an article rapidly.

It seems like Zuma has gotten notice of this and he's extremely troubled with regards to how he's dealt with and continually disparaged by the media.

Dali Mpofu has uncovered in court today that Zuma was so disappointed with regards to the manner in which media gets him where he even kept in touch with Ramaphosa whining concerning how the media released his private clinical data to general society.

So far Ramaphosa hasn't uttered a word about this alleged letter, yet since the media is as yet expounding on Zuma right up 'til today, its enough to reason that he didn't do anything about the grumbling. 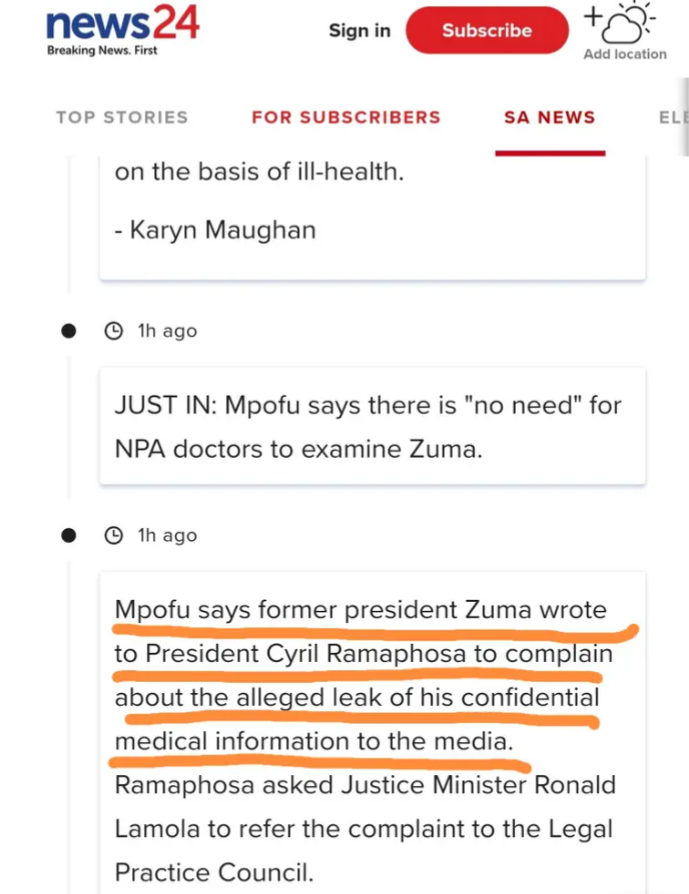 Mpofu most likely shouldn't have uncovered that in court, since he's gotten into a sticky situation for the remainder of individuals who are blamed for something. They'll currently begin grumbling to the President at whatever point the media composes something negative with regards to them.

The media is tackling its work of detailing, in case there's kin whom Zuma ought to be whining about, are those near him, since they are the ones who really released the clinical data. The media just took care of its work of answering to general society.

Based on the manner in which Mpofu was contending in court today, Msholozi is far away from triumph as Mpofu didn't lucid himself well and in addition, he was enthusiastic in his reactions the when NPA were posing inquiries about the whereabouts of Zuma, since he was absent in court.