When it comes to Saturday's Premier League match against Chelsea, Manchester City manager Pep Guardiola has his team fully healthy and ready to go once again.

Players who will start this weekend's match versus Chelsea are as follows:- 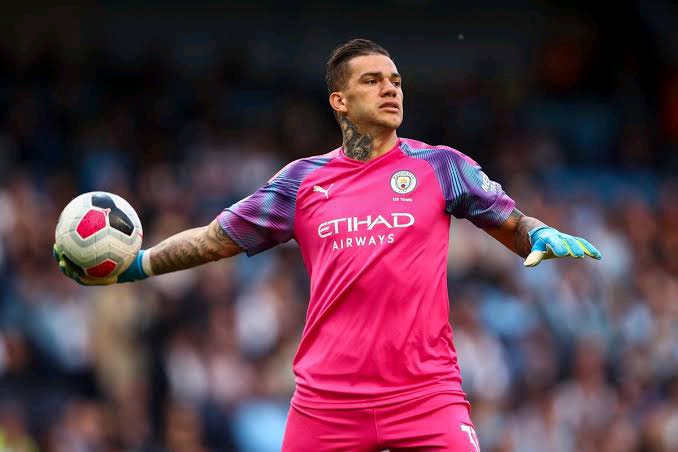 Ederson, Manchester City's first-choice goalkeeper, is slated to start in goal against Chelsea this coming Saturday.

Oleksandr Zinchenko is likely to be rested as the team's right-hand side is guaranteed to start with Kyle Walker on the right. Ruben Dias and Nathan Ake will continue to impress in the center back position as they have done for the past few months. 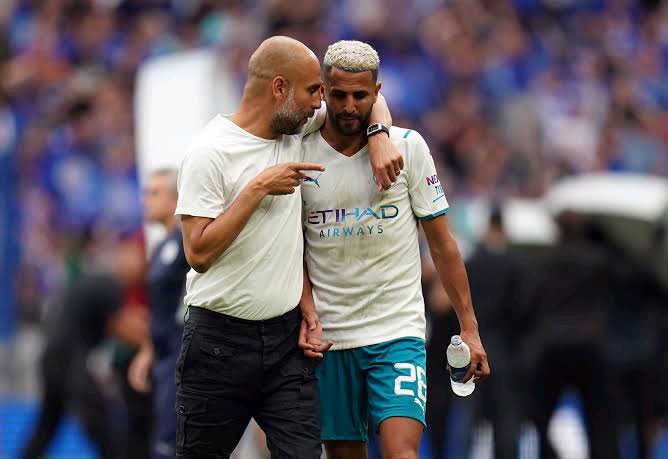 3. The center of the field

Despite the fact that he has not scored many goals since joining Manchester City, Grealish is certain to start because Guardiola believes that with the kind of quality he possesses, he can cause serious problems for Chelsea's defense. In this game, it is believed that Ferran Torres and Riyad Mahrez will start together after the two players were rested in the weekend's game against Southampton. 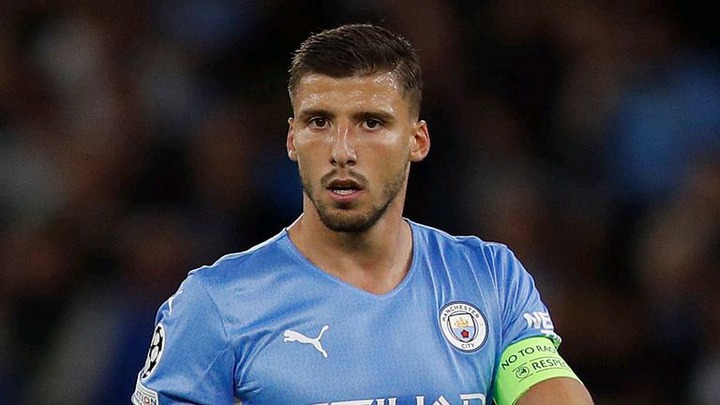