Check out the pictures of Katlego Mphela in real life

Katlego "Killer" Mphela is a retired South African soccer player who represented many clubs in his career and also the national team, Bafana Bafana. 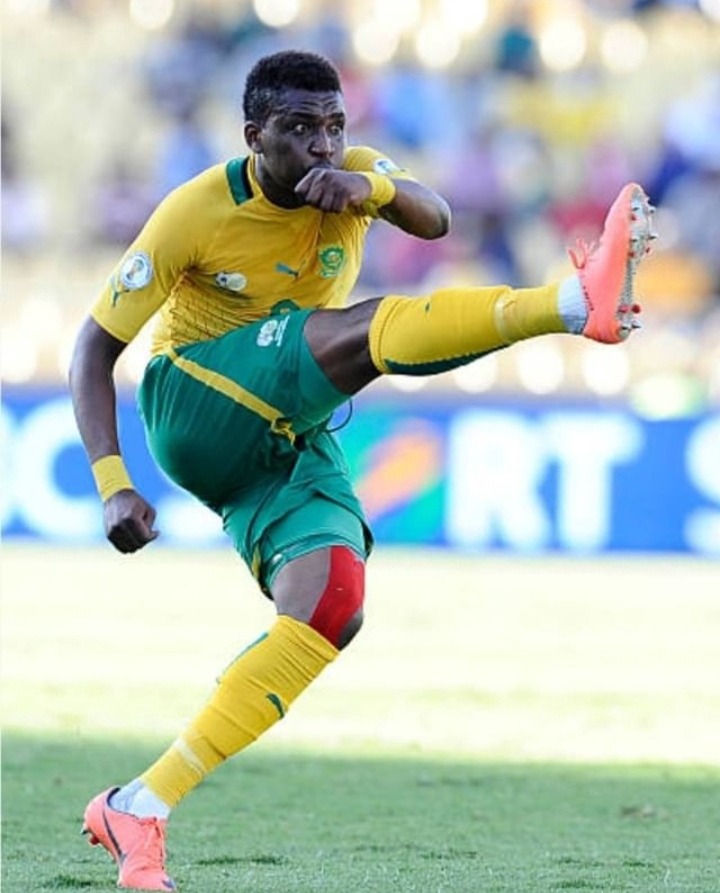 It has been almost three years now since Katlego Mphela decided to hang his boots from the professional football.

The 37-year old came up with that decision after being without a club for two years.

After leaving the KwaZulu-Natal side, Royal eagles, the lethal striker struggled to seal a deal with a new club. For a high profile player like Katlego Mphela to struggle finding a new club was something that was shocking many people. 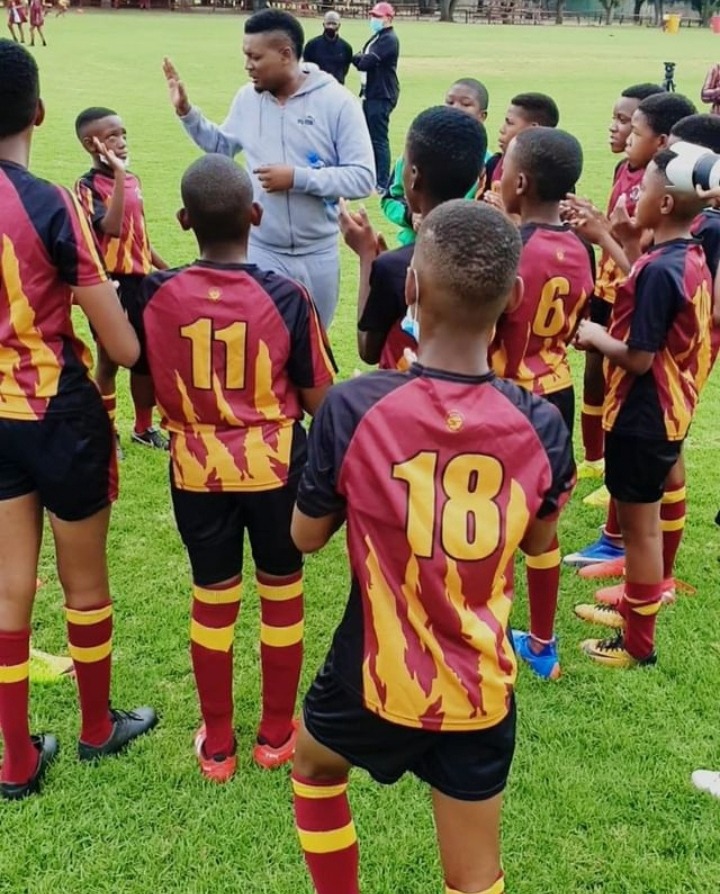 Back then anyone would die to have Killer in their squad. The striker really had an eye for a goal, not just goals but amazing goals.

Some might have not known, however, the former Mamelodi Sundowns striker played in the French Ligue 1. He played for Strasbourg.

See pictures of the legend below: 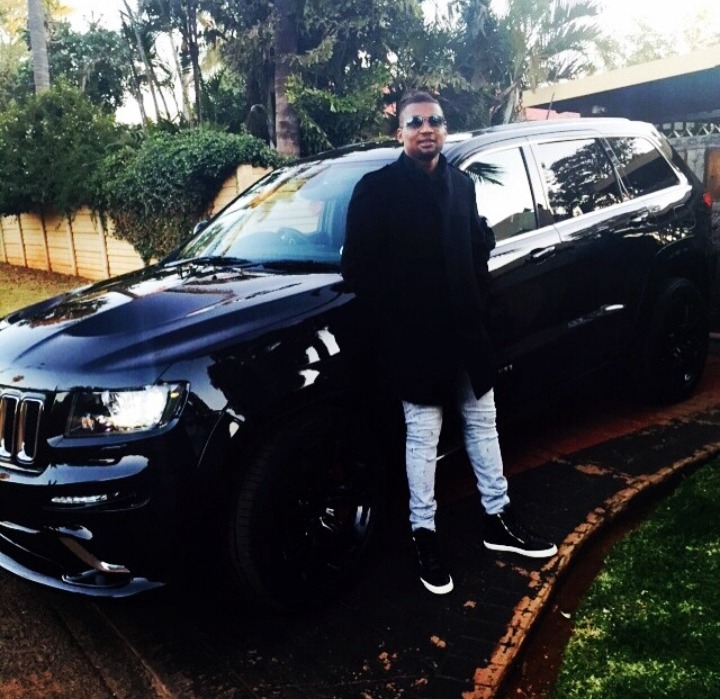 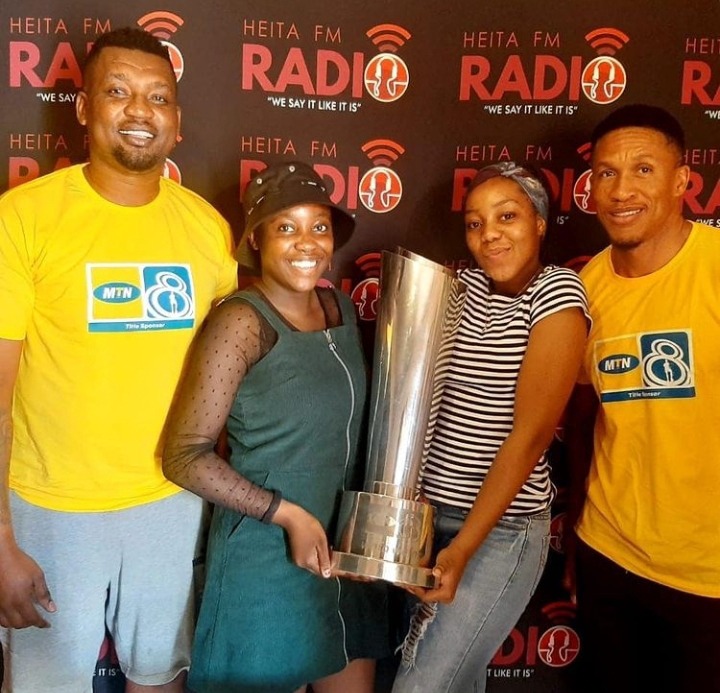 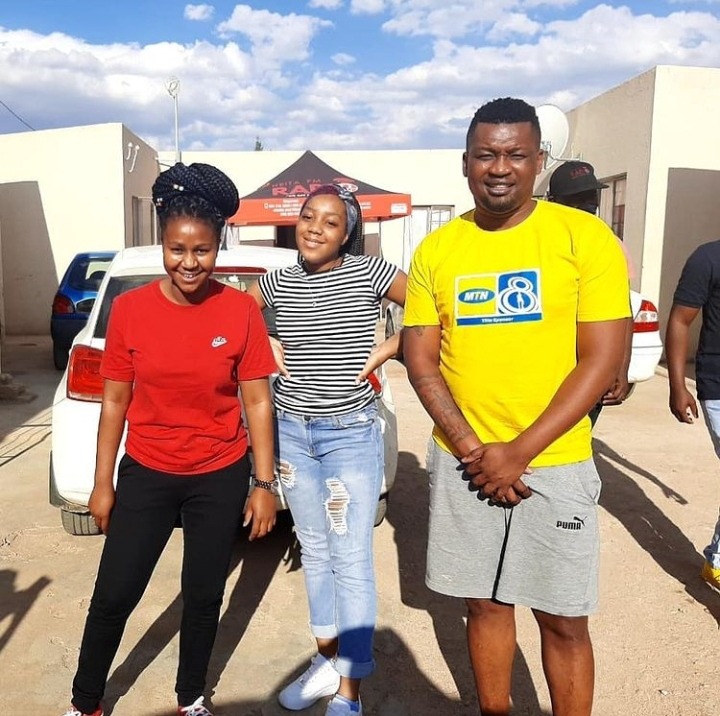 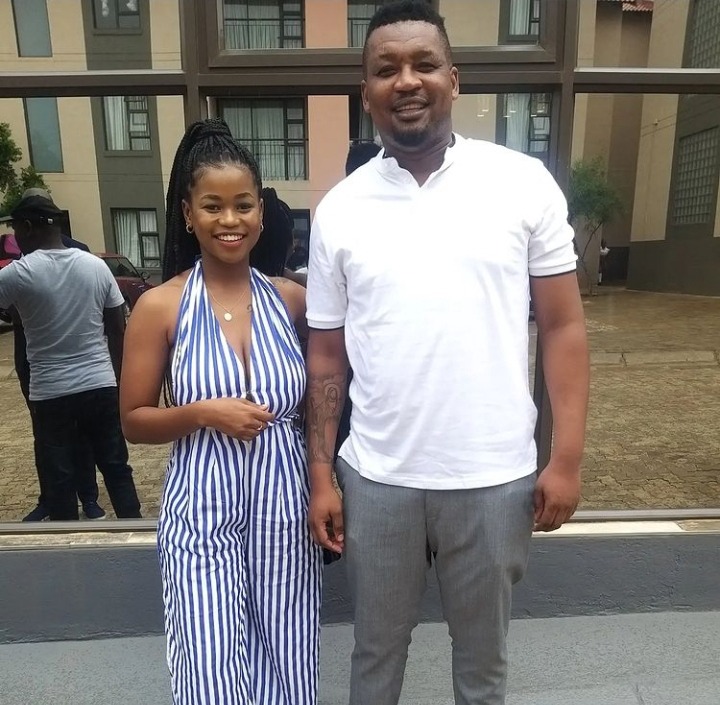 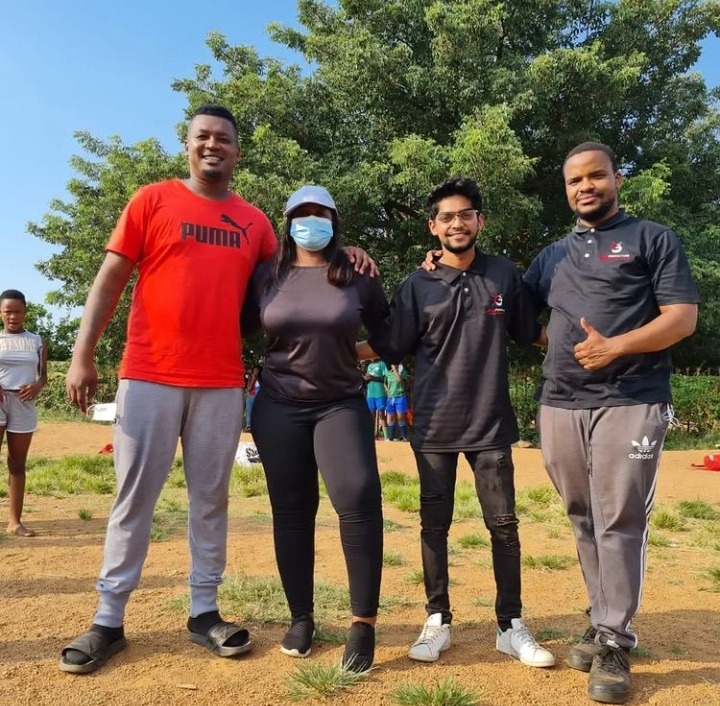 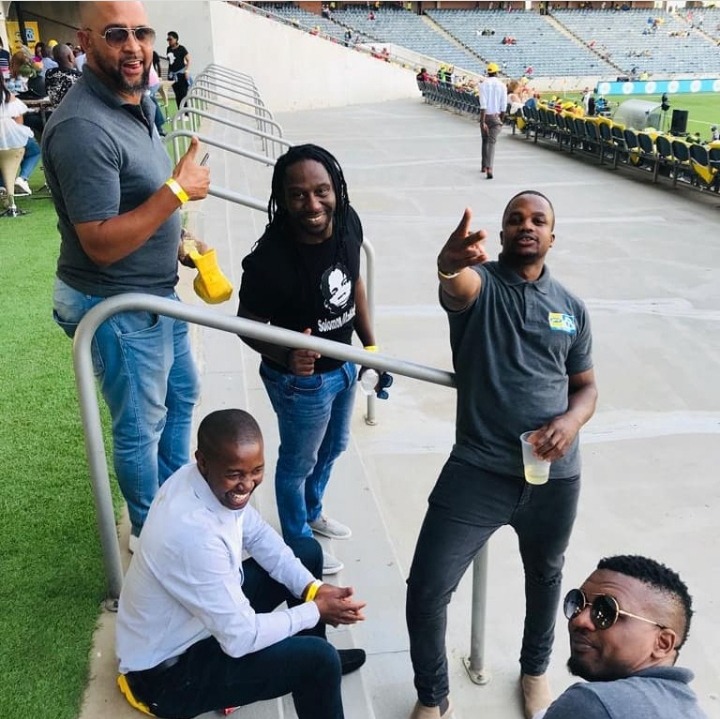 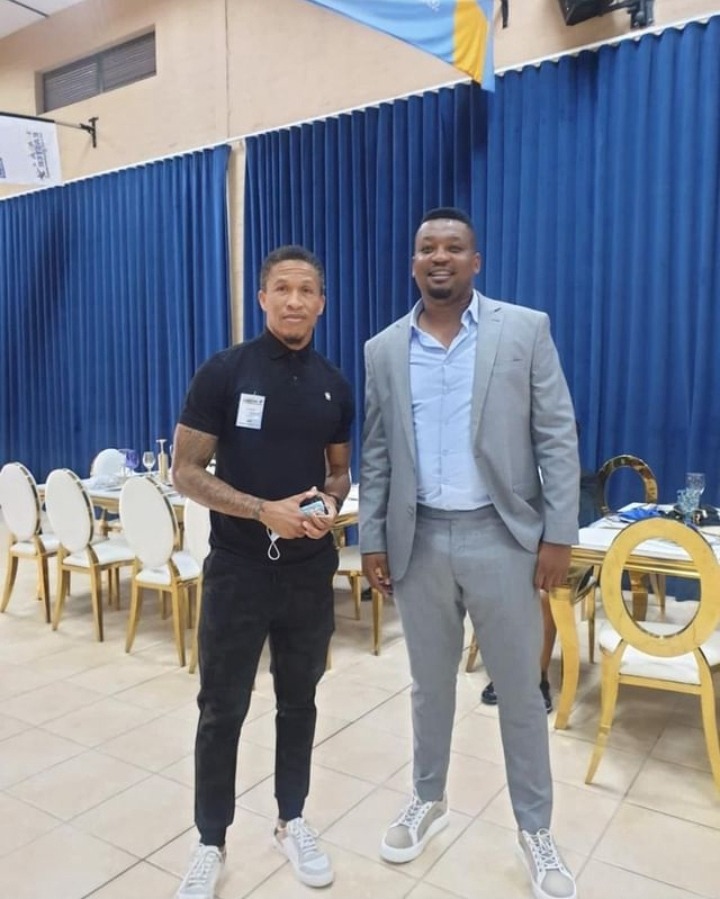 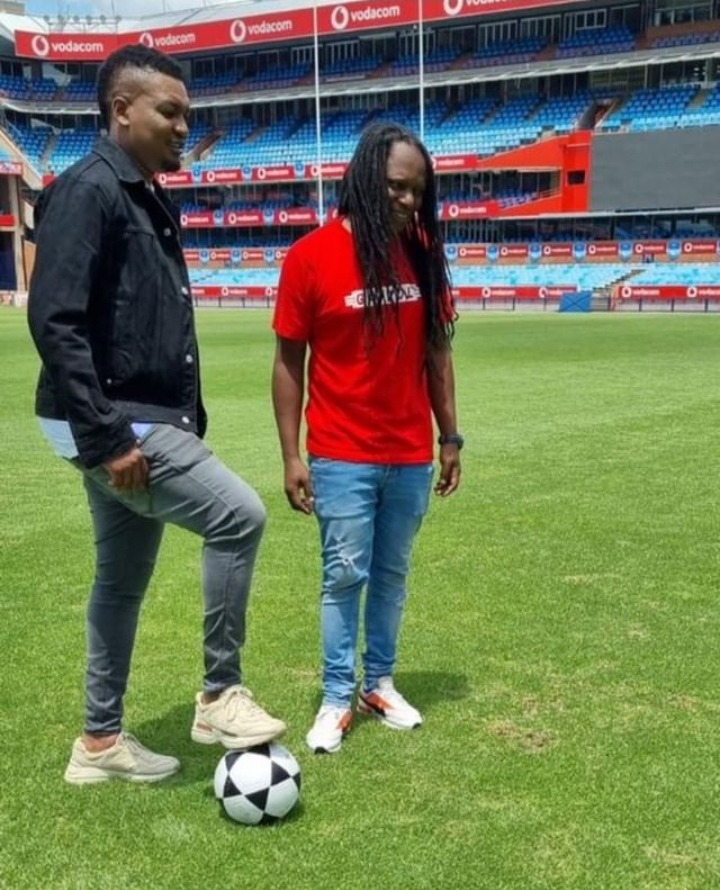 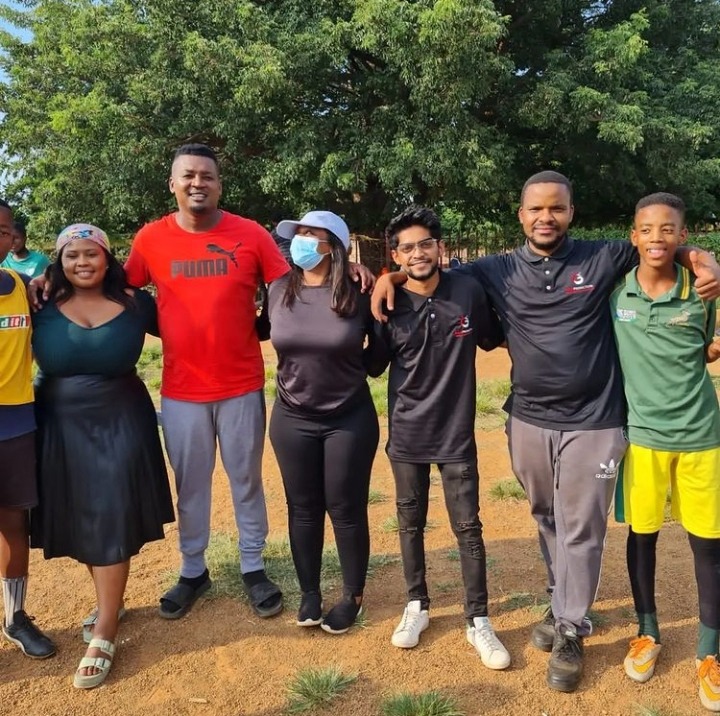 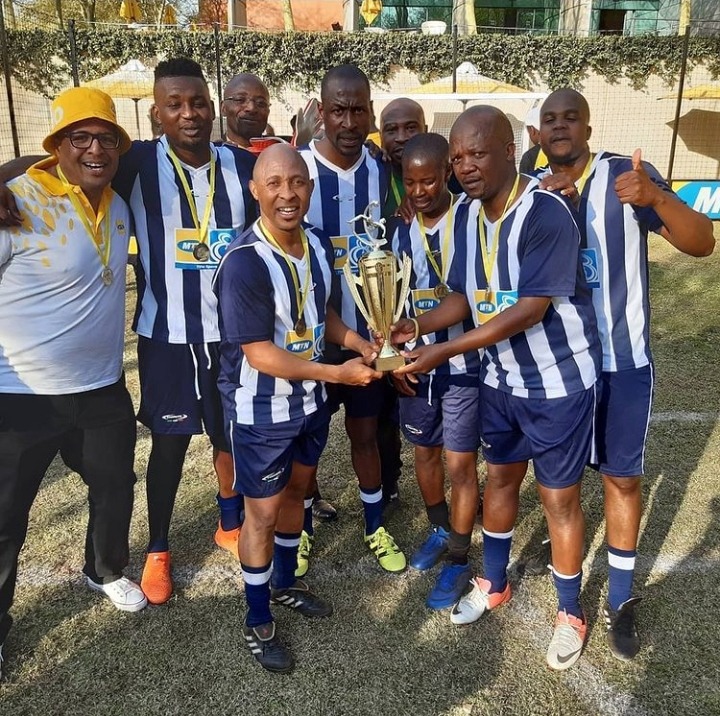 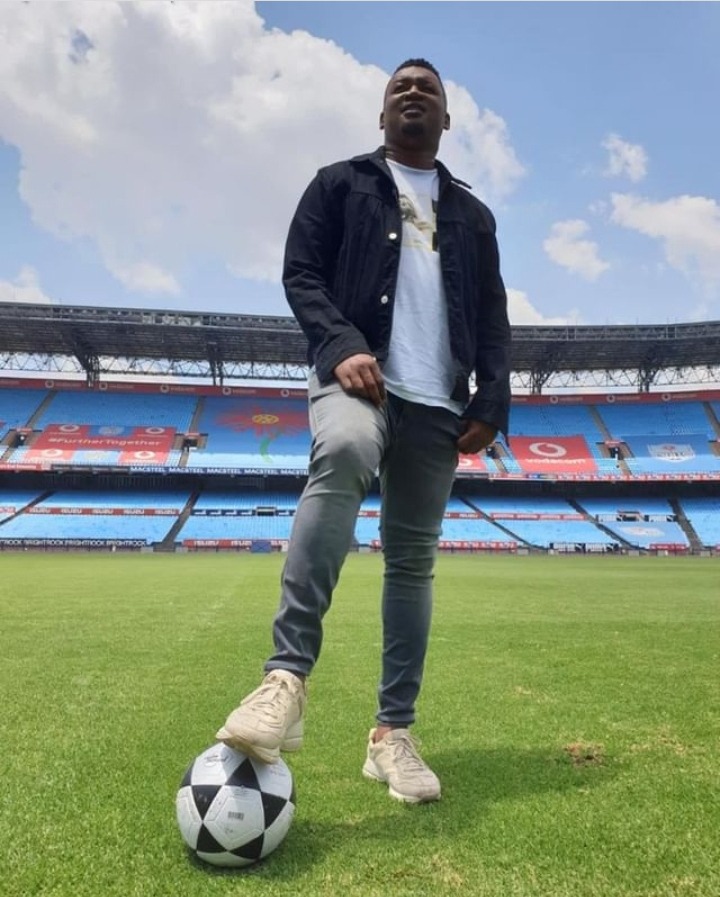