TP Mazembe who lost twice against Mamelodi Sundowns earlier this year, will face AmaZulu next in CAF

By Firedadj (self media writer) | 29 days ago

Benni McCarthy and his AmaZulu side will not have it easy in the second preliminary round in the CAF Champions League after their next opponent was announced along with Mamelodi Sundowns first opponent in the preliminaries. 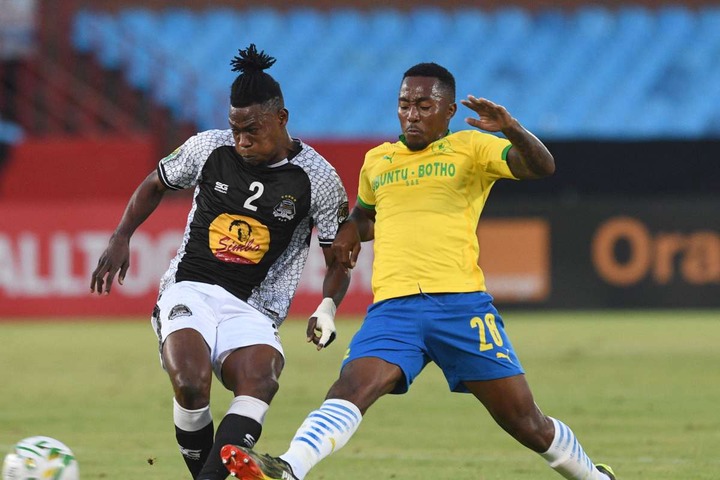 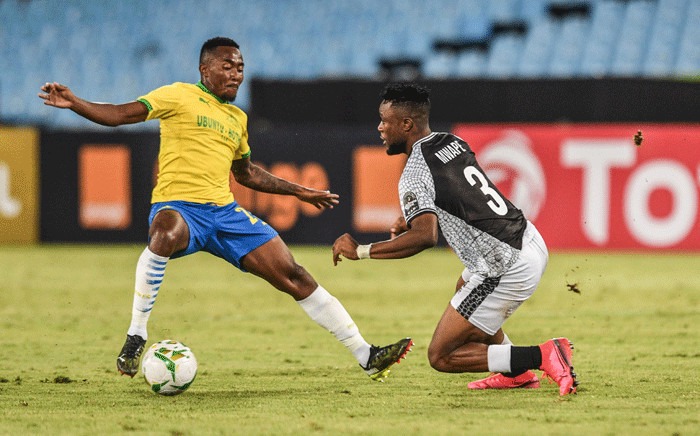 Benni McCarthy has proven why he was voted best coach of the season in the 2020/21 campaign, as his AmaZulu side made a comeback against Nyasa Big Bullets in the second-leg of the first round of the CAF Champions League preliminaries. AmaZulu went down 1-0 in the first-leg of round one at home, but made up for the loss in the second-leg winning 3-1 for an aggregate win of 3-2 to make it through to the second round of the preliminaries. 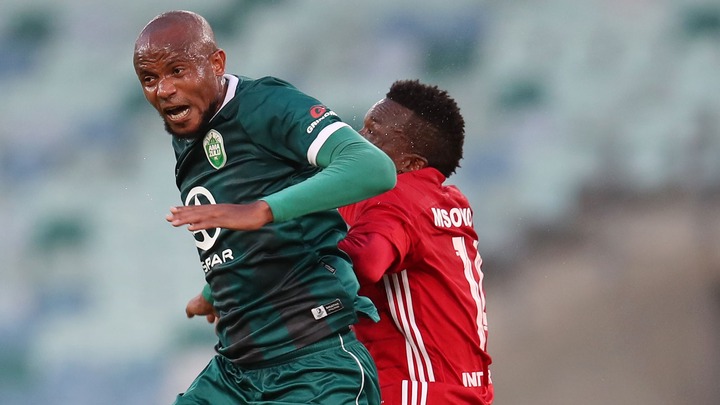 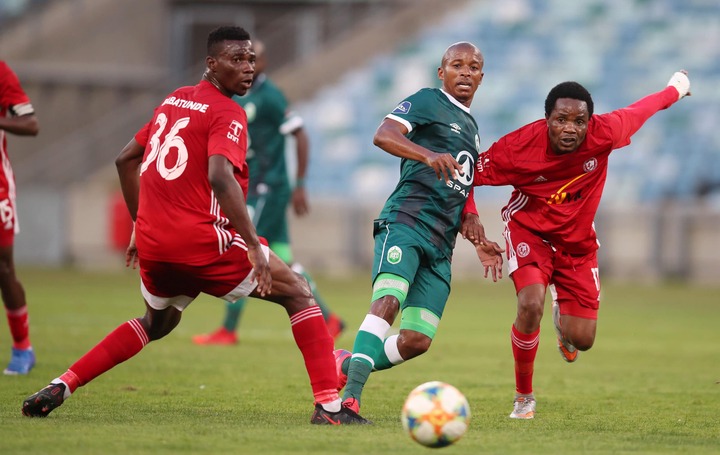 AmaZulu on the other hand will not have it easy considering they have only won one match in all competitions this season. AmaZulu's Dstv Premiership run to date for the 2021/22 season has been rather poor, as they have only picked up two points from three matches played to date sitting in the 14th position on the Dstv Premiership log standings.

Despite TP Mazembe's defeats to Mamelodi Sundowns, they are still a very strong opponent and AmaZulu should beware of the threat they offer. Benni McCarthy will have his team ready for the next round but in football the end result can be unpredictable. 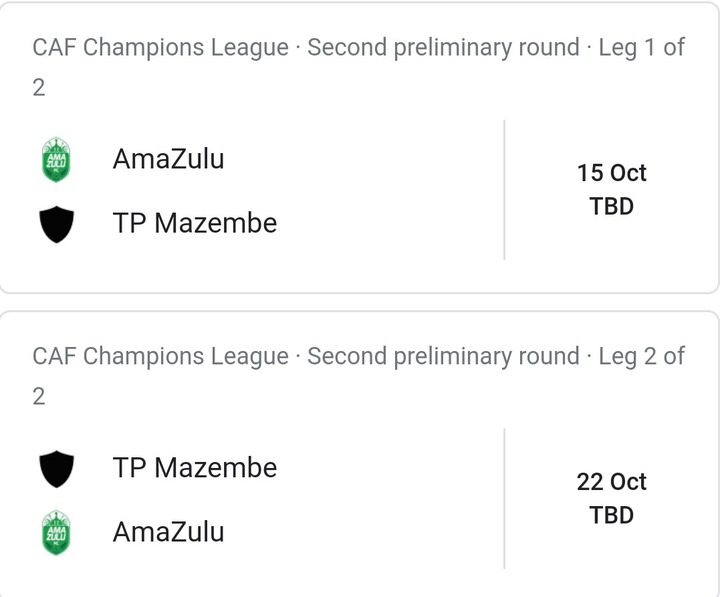 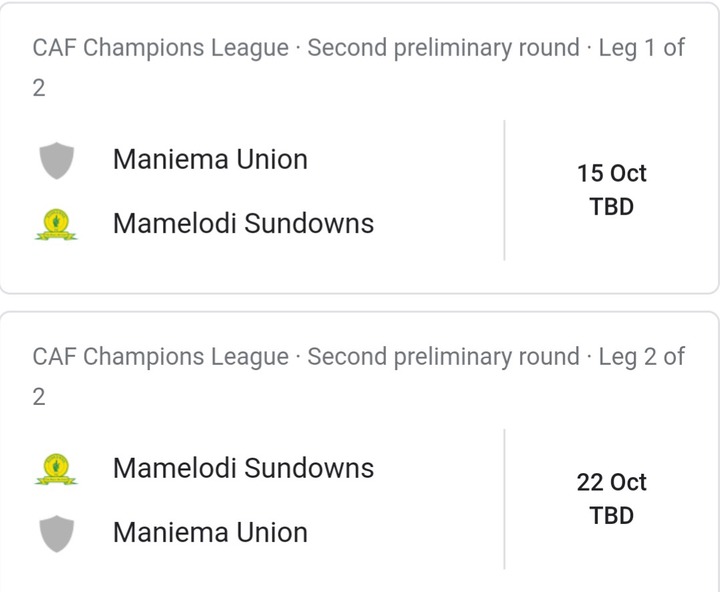