R.I.P. 57-Year-Old Killed By Hijackers For His Luxury BMW 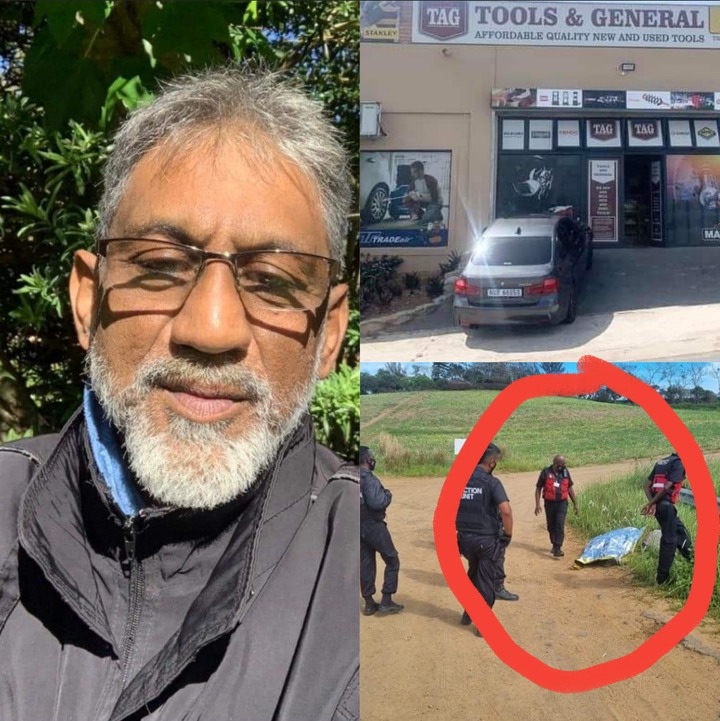 What is even worse is the fact that the man was unfortunately murdered and the suspects proceeded to steal his vehicle, It is unfortunate that there are individuals who are like this who are interested in killing other people after having robbed them of all their goods.

The RUSA Operations Center received a intelligence at about 07:14 after an unknown suspect was discovered lying on the floor in a sugarcane plantation in Blackburn near Sibaya Casino, the unfortunate thing is really disturbing because it is clear that the suspects might have accosted the man, hijacked as well as kidnapped him at the same time they then proceeded to drive to where they allegedly killed him and dumped his body in the plantation then fled with his vehicle. 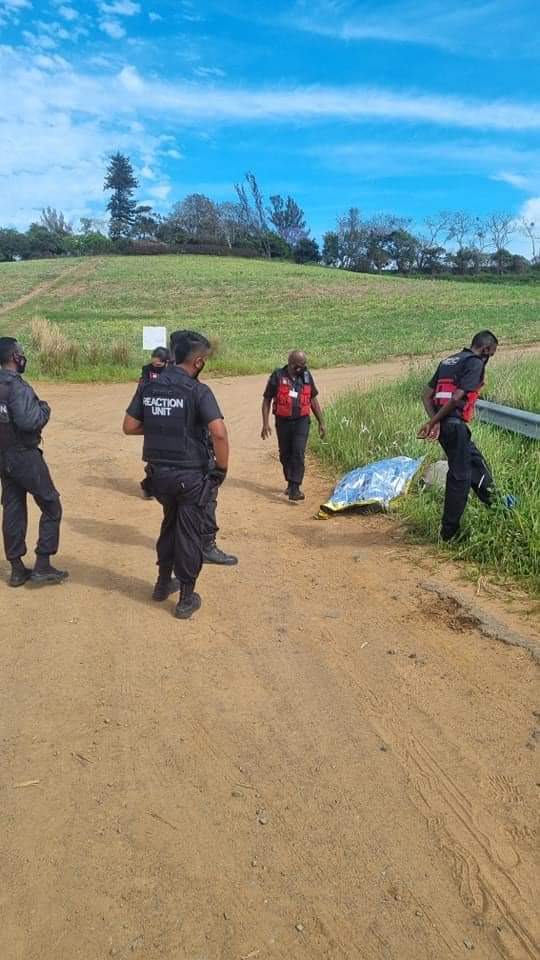 Paramedics and Reaction Officers responded to the area and located the scene, unfortunately the man was declared deceased. Drugs, a liquor bottle and a pillow was found next to him It is quite clear that this was a a poor attempt to make it look like the victim could have committed suicide.

That is why many people are just wondering about the whereabouts of the criminals because the suspects could have easily taken the men on a drive, and then left him alone while they stole his vehicle - there was no reason whatsoever for them to kill him. 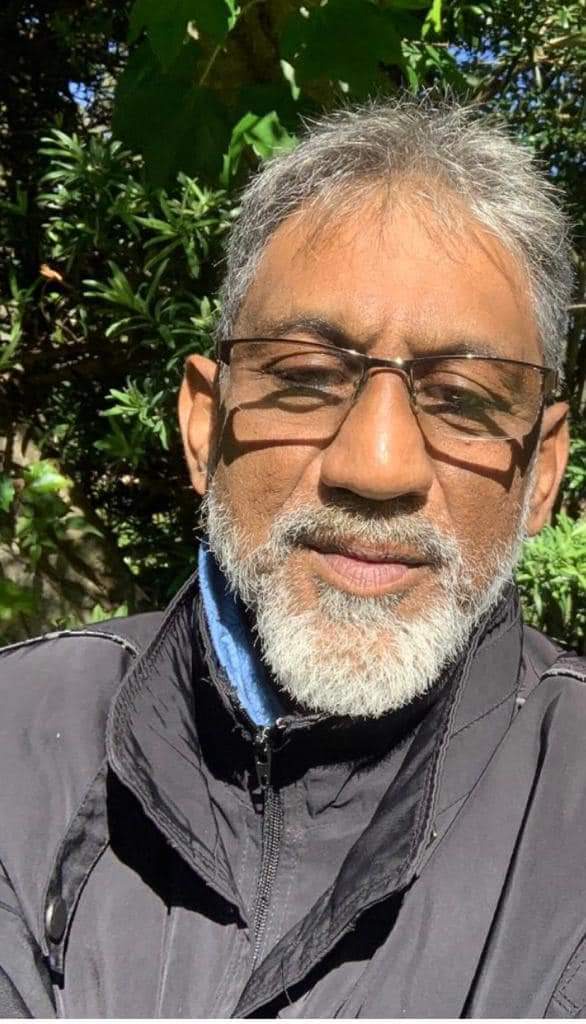