South African people across the country were astonished on Monday, when the R15 million Lessyton stadium was officially unveiled with many Jubilant community members gathering to witness the opening of the newly constructed stadium. The sports field is mainly for rugby and soccer players.

The cost of this newly built stadium not only has shocked ordinary South African citizens but the likes of Floyd Shivambu and Andile Lungisa were infuriated by the amount of money spent to building the stadium.

Floyd Shivambu is a South African politician serving as a member of parliament for the Economic Freedom Fighters. Floyd Shivambu felt like the ANC should be removed from power because they do not know what they are doing. Floyd Shivambu took to Twitter indicate that there is no way such a stadium like this would cost R15 million.

In his own words, Floyd Shivambu stated the following

"An ANC Municipality in the Eastern Cape, Enoch Mgijima has opened what they call a stadium.. R15 MILLION was paid to build this thing & they are proud of it. The people of South Africa must vote these people out of power because they have no shame. None whatsoever! R15m for this?" 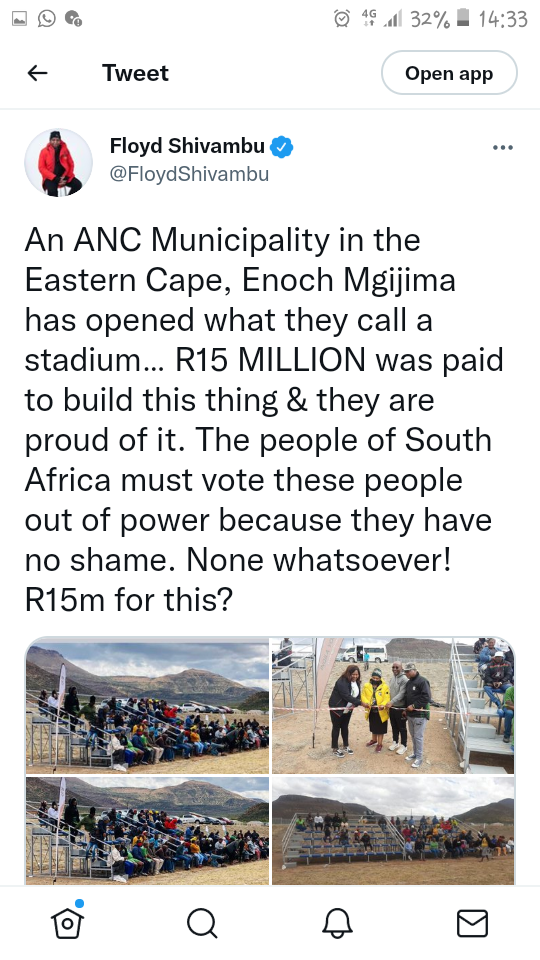 Andile Lungisa upon seeing Floyd Shivambu's tweet, then reacted by stating the following 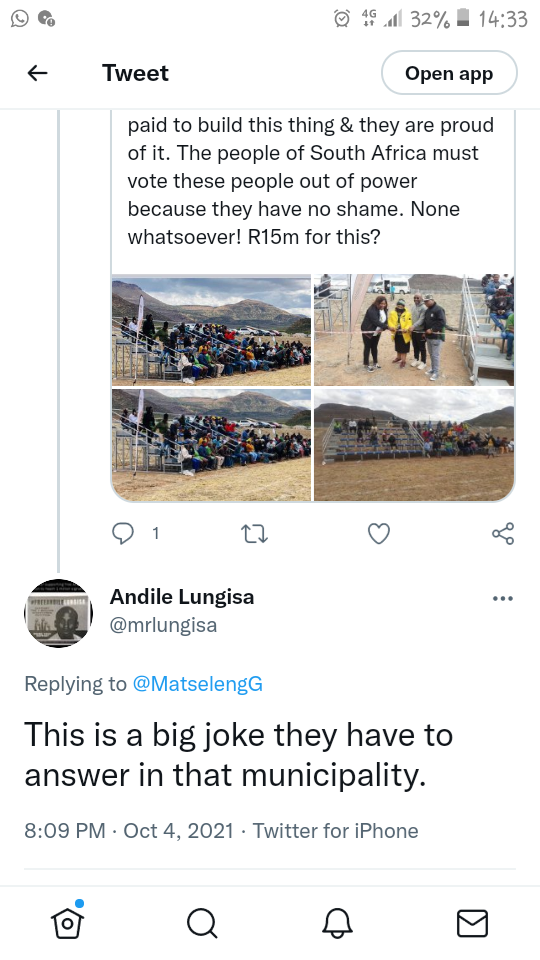 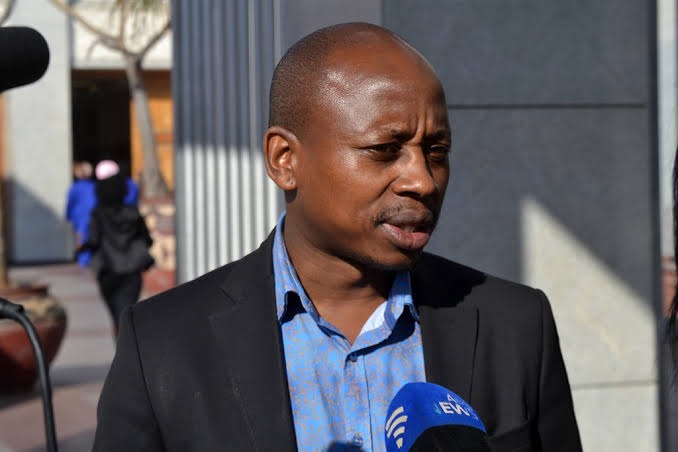