By Mzansicelebritynews (self media writer) | 7 days ago

Are we having new couple in the celebville? Their posts says it all as it sparks the rumours that the two could be dating. 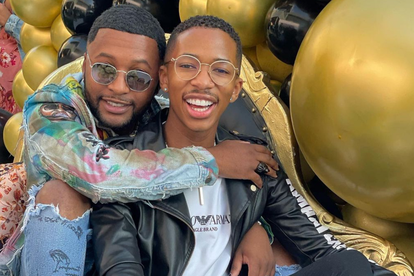 Johannesburg- If you are following Vusi Nova's Instagram account then you would have seen that post with Lasizwe which sparks up rumours that there could be some romance going on between them.

South African singer Vusi Nova’s snuggled-up Instagram post on Saturday 9 October has his followers wondering if there is a brewing romance between him and social media star Lasizwe Dambuza.

The two were cuddling in a very romantic way, in the kind of love lives here way and you could tell that love is in the air between them the way they were seated and cuddled.

We have also reported some days ago when Vusi Nova said he was missing his “bestie”, media personality Somizi Mhlongo. It was during the time when Somizi posted images of himself in Namibia and Vusi told him that he is very much missed.

However, we now have noted that Vusi has been spending some time with Lasizwe. The two spent more time over the weekend. The pair appeared to be grabbing drinks among other friends in photos and videos shared to their Instagram stories.

The Ndikuthandile hitmaker posted a snuggle-up photo with the Drink or Tell the Truth host which sparked rumours of romance amongst the pair. 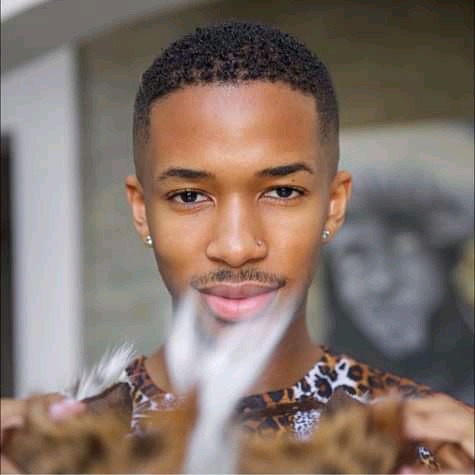 It will be remembered that over the two separate episodes of Drink or Tell the Truth Lasizwe made two confessions about Vusi and Somizi. Lasizwe told Ntando Duma that he has a crush on Vusi, saying that he would have a one-night stand with him over Maps Maponyane and Lunga Shabalala.

“Between Maps Maponyane, Lunga Shabalala and Vusi Nova, who would you have a one night stand with? Come on, let’s go,” asked Ntando Duma.

Lasizwe also has changed how he feels about Somizi Mhlongo as he made it clear that now he no longer admires him, he is certainly not his cup of cake. In the interview with Ntando he plainly said "give me zero" when it comes to Somizi which he dismissed him. 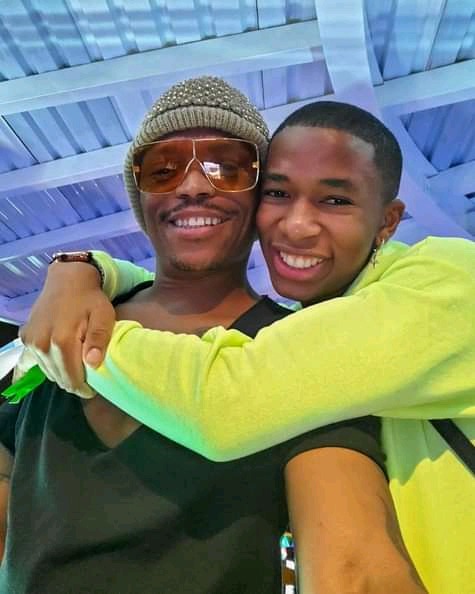 This remains to be seen if indeed they are dating or it was just to stir up controversy on the timelines.