IThuba (Lotto) is getting exposed again, what do you call this, a scam? 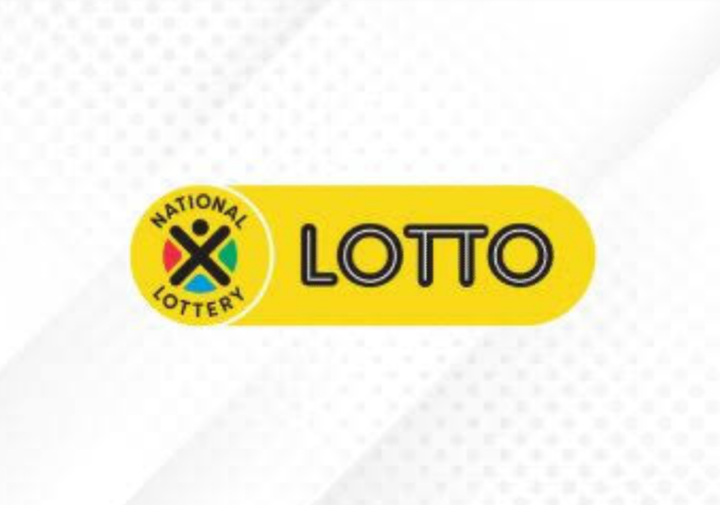 Yesterday, another unsatisfied man came through with yet another disappointing news. According to man, He nailed all five numbers (Daily lotto) but only to get paid R15. This man took to Twitter to call out Ithuba national lottery "Leave this nonsense" Wrote this Twitter user who now believes that the lotto is a joke. 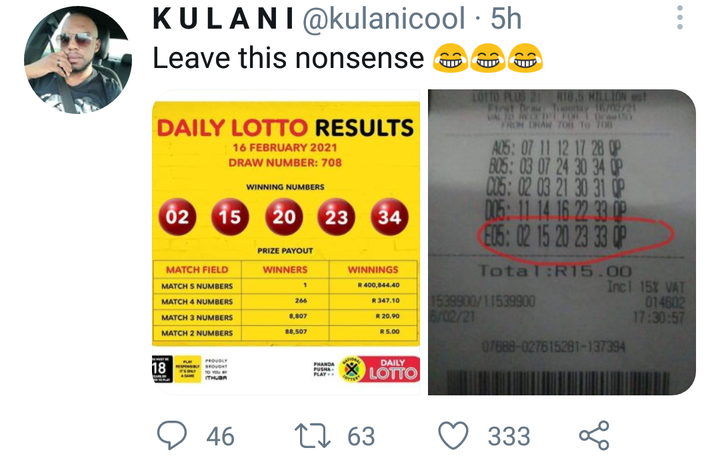 More people came forward to voice their disappointments as well "Haibo not even 100K nyana" said a Twitter user who believes ithuba should have at least gave this man R100 000. Some were telling this man that he must be grateful because at least he got his money back with a little interest "At least you got money back plus interest" said a Twitter mocking this guy. 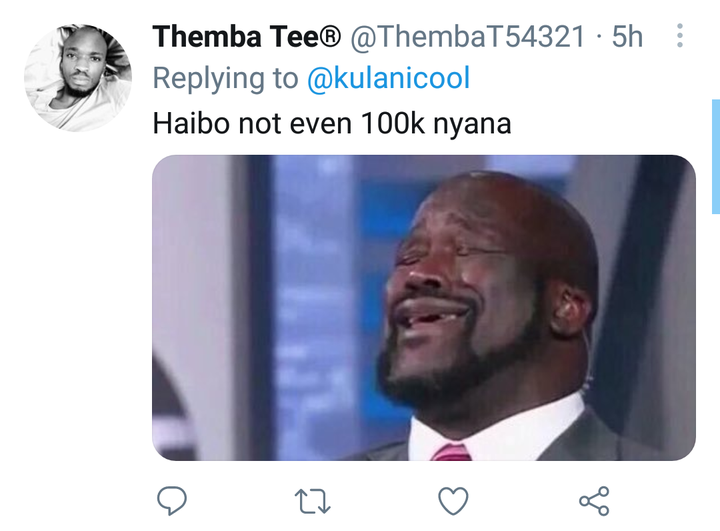