Opinion - Orlando Pirates picking up form may be good news in the race to sign Thabo Nodada? 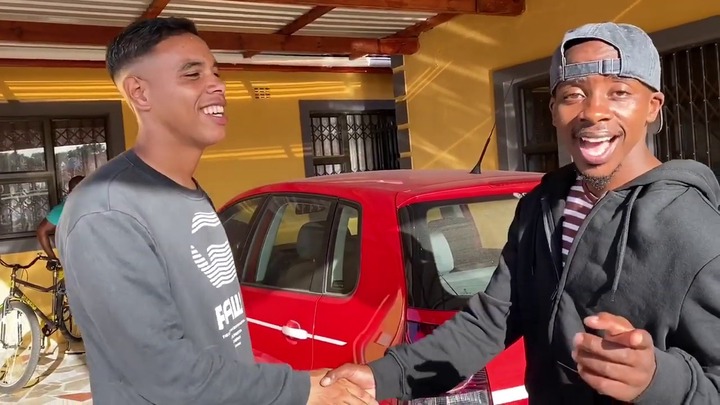 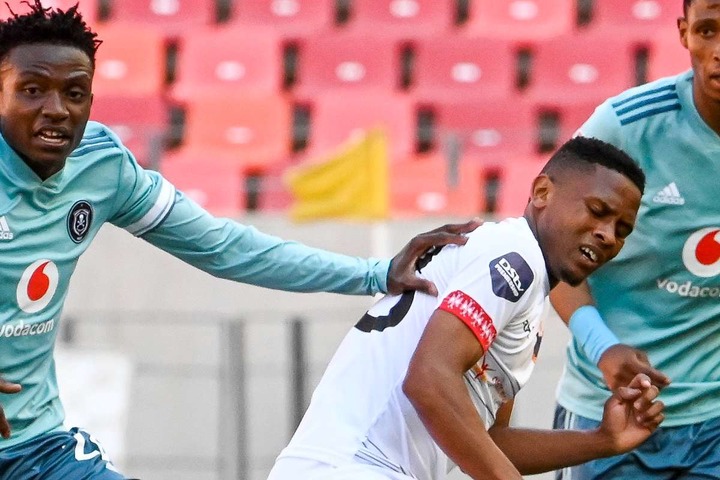