RUSSIAN fighter planes have been seen dropping bombs on Snake Island in an attempt to eliminate any military equipment that may have been abandoned by departing Russian forces. 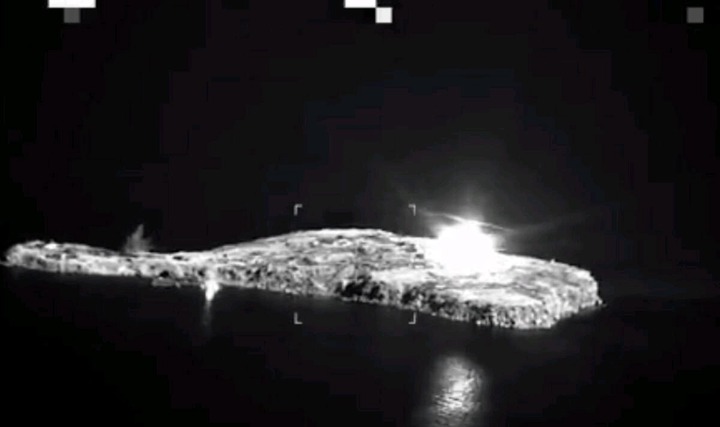 RUSSIAN fighter planes have been seen dropping bombs on Snake Island in an attempt to eliminate any military equipment that may have been abandoned by departing Russian forces.

After being taken by Putin's forces at the very beginning of the conflict, the strategically important island in the Black Sea has since been the target of many raids launched by the Ukrainian military.

A significant victory for the Ukrainian army was achieved one week ago when it succeeded in compelling the Russian army to leave its stronghold on the island.

It is believed that the Russians, in their haste to evacuate, forgot to take tens of millions of dollars' worth of military equipment with them. Yesterday, in an effort to prevent the equipment from coming into the hands of the Ukrainians, the President of Russia sent his airforce to the area in question in the hope that it might be destroyed.

According to Valery Zaluzhny, the commander-in-chief of the Ukrainian Armed Troops, Russian forces carried out two airstrikes on July 1 using phosphorous bombs. Both of these bombings were carried out by aircraft.

A video that has been shared on social media purports to show Russian fighter planes conducting bombing runs over the island from a low altitude. 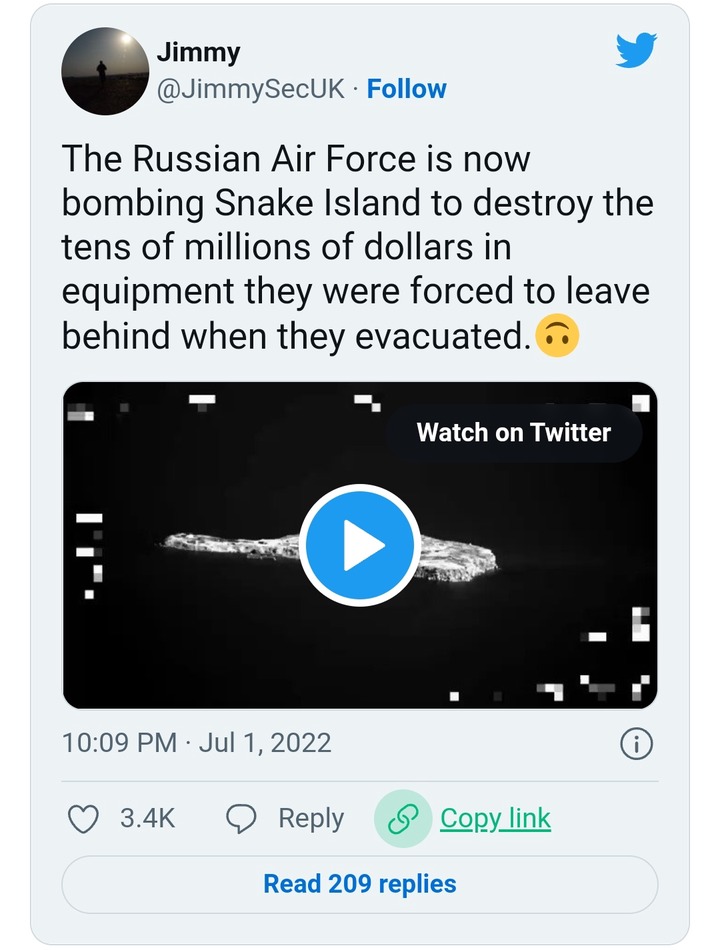