By theHolyghost (self media writer) | 1 month ago 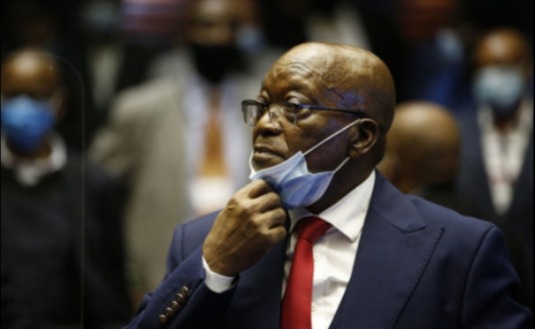 Advocate Dali Mpofu told the court on Zuma's behalf that the former president had decided, on medical advice, that his motion to dismiss Billy Downer's lawyer could proceed in his absence. 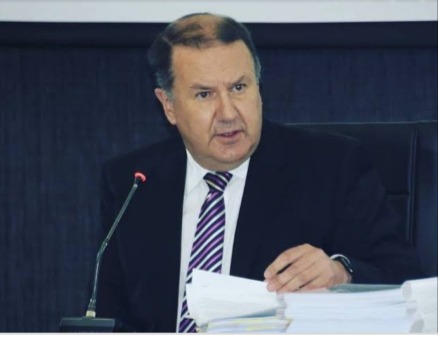 Judge Piet Koen noted, however, that Zuma's absence raised questions about his health.

“Let’s just get to the principle. The principle is that trials normally should proceed in the presence of the accused. Now Mr. Zuma is not here today. The reason for him not being here today and for me to justify and excuse him would be that he is for reasons stated that he needs to be close to his doctors in Gauteng because of his condition. Doesn’t that introduce his medical condition as a relevant issue today?”

“Where is the procedure that an accused can say I am quite satisfied that you can proceed in my absence?” 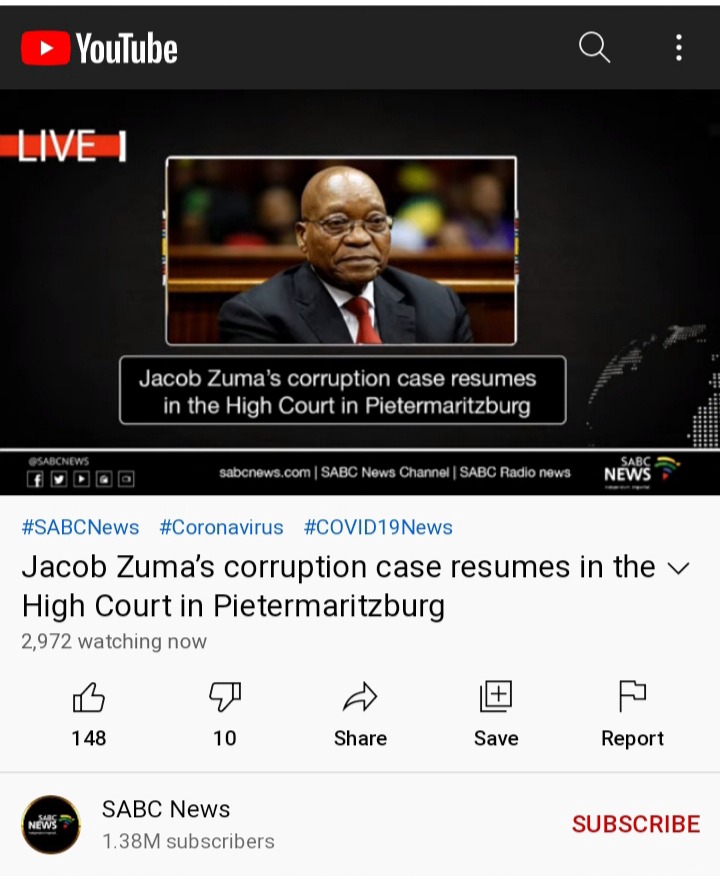 We don’t want any postponement in this matter. There is no indication on whether Mr. Zuma will be here [in court] or not. But we would like to proceed with the matter as we had indicated in the past that there is no merit to their application.”

Corruption Commissioner Arthur Fraser was summoned to the Pietermaritzburg Supreme Court in a corruption case in the arms deal trial against former President Jacob Zuma and French arms company Thales.

Fraser agreed to Zuma's parole in early September due to Zumas healthy problems.

Zuma and Thales are facing charges of corruption, extortion and money laundering.

Singabakho Nxumalo, who is a Correctional Services spokesman said the court should give instructions on matters relating to Zuma's medical record.

“The court will determine in terms of the processes that must be followed because the matter is quite sensitive as it relates to medical records of a citizen. So, I think the court will have to give direction in terms of how that process must be handled,” Says Nxumalo. 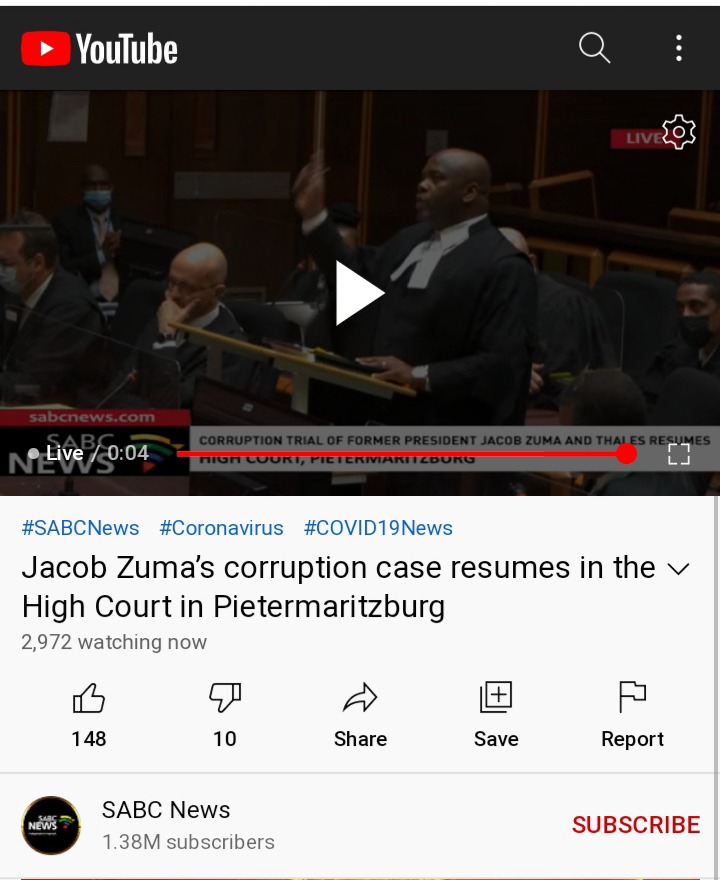