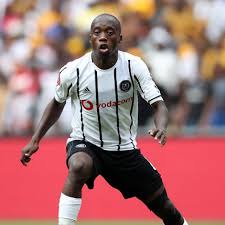 Orlando Pirates Football Club can confirm that it has suspended midfielder Ben Mothswari after being charged by police this morning," a club statement said.Mr Motshwari will remain suspended, pending an investigation.Good riddance, I hope he gets a 12 match suspension. 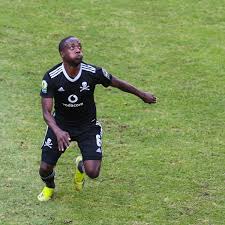 Goodman Mosele and Abel Mabaso have improved that Pirates midfield. Benching the likes of Motshwari and Makaringe would knock them back into their senses.I only hope Motshwari is not facing serious charges for the sake of his ends meets and wellbeing. 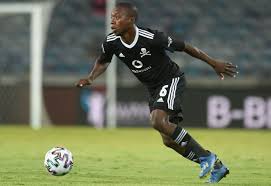 It's summer. He should have given the police cold drink and all this nonsense would have been avoided.Sandton boys cornflakes are not popular anymore please try something else.

It started with Mhango being locked at a local bar after refusing to pay for alcohol he bought for people now its Motshwari. Baxter must leave football and focus on plumbing, even Samir must focus on fixing cellphones.

He came in Swaziland two weeks ago and i wondered what's cooking because Pirates were playing. Big deal, suspensions at Pirates are like a leave of absence, it will probably be lifted in 2 weeks as always.

The man was held hostage almost the whole of Saturday night at Propaganda night club in PTA for failing to pay R27000 in alcohol bill. But how does a sensible and responsible person drink R15 000 on one night. 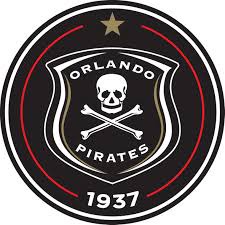 Starting off a comment by saying "good riddance and "hoping he gets suspended for 12 matches", but ending the comment by saying yew hope the charges "aren't serious for the sake of his ends meet and well-being" is rather hypocritical don't yew think.You know nothing abt football if you thnk Abel and mosele are good for pirates midfielder.

It looks like we have thugs and not players at Pirates, police officers are always searching for them.Big deal, suspensions at Pirates are like a leave of absence, it will probably be lifted in 2 weeks as always.