Terrible News For ANC As This Was Announced 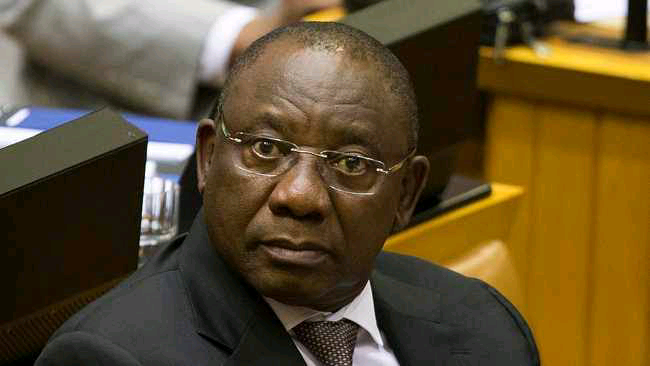 The African National Congress which has for months now struggled to pay it’s own employees their salaries, will now budget around R50 Million for it’s campaigns.

The ANC has shocked once again as information that they plan to use R50 million on their campaign when they failed to pay its staff for three months, it's tough to turn a blind eye because of the recent events that have taken place.

Apparently the ANC is struggling to pay the salaries of their employees and this is something that is disturbing to the members of the party because they expect to get their money that they worked hard for, but then the bosses of the party completely shocked everyone when they came out in public and said that they actually cannot afford to pay their employees and then they went on to go public to ask for donations. 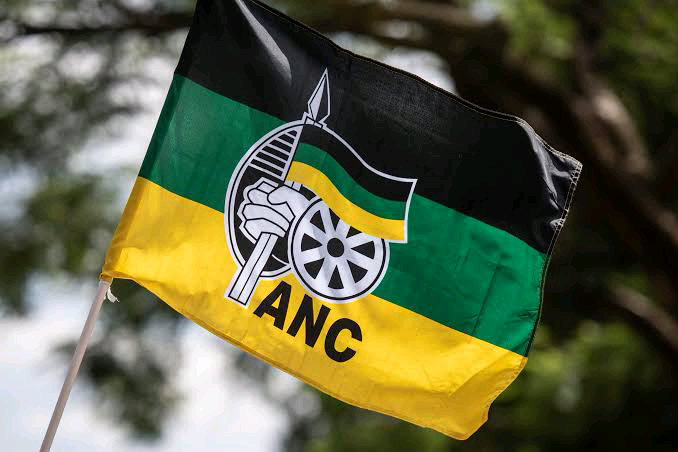 However, it seems like they plan to use those donations for their political campaign, instead of paying the staff membered the money that is owed to them.

It is becoming quite clear that the ANC is not interested in paying their employees despite the court ordering them to pay back the money, they are only interest is winning the elections and they do not care if they can shed some weight because we know that part of the agency's expenses which take a huge bulk of their money is the wages and salaries that they pay towards the employees.

So we know that business who has run in the organisation it would always be best to let go of some work is so that you can save up on expensive, but of course this is only an observation the ANC could be planning something else for its members you know that they have been failing to pay them perhaps they want them to quit their jobs on their own but it isn't clear. 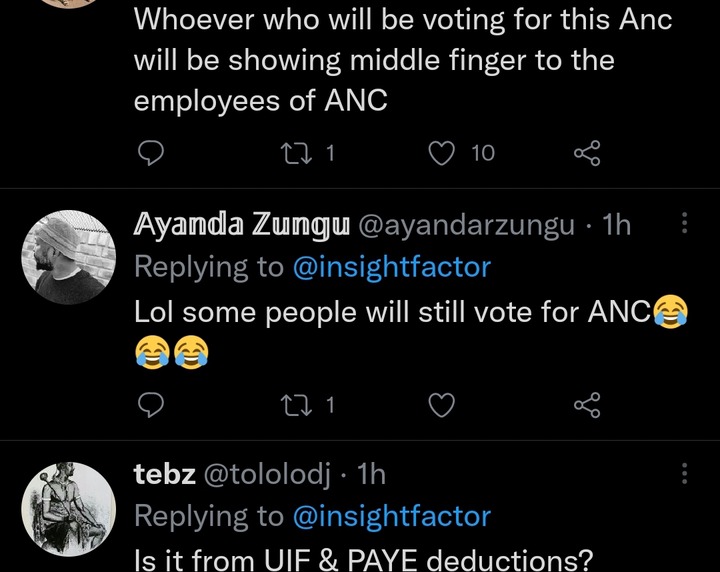 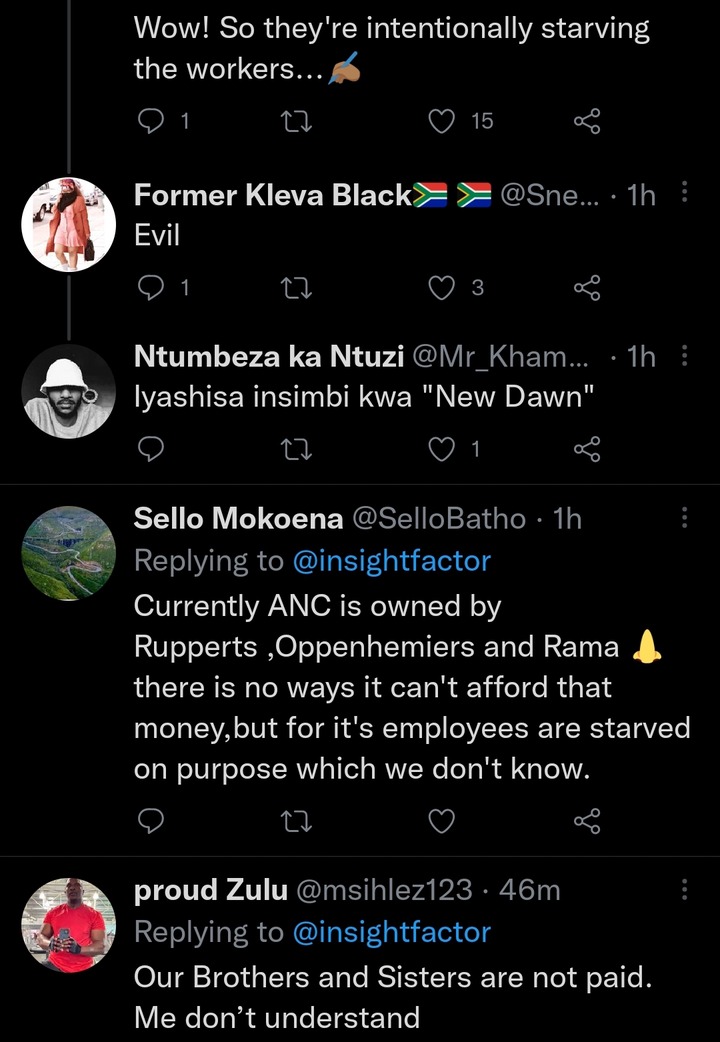 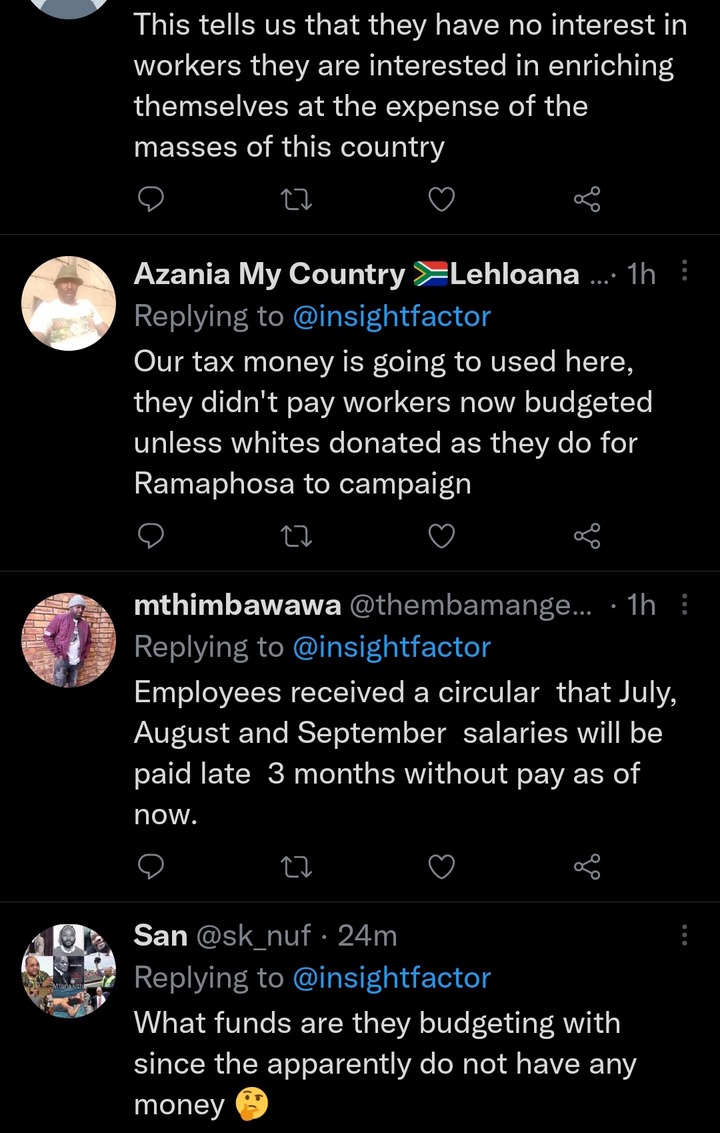 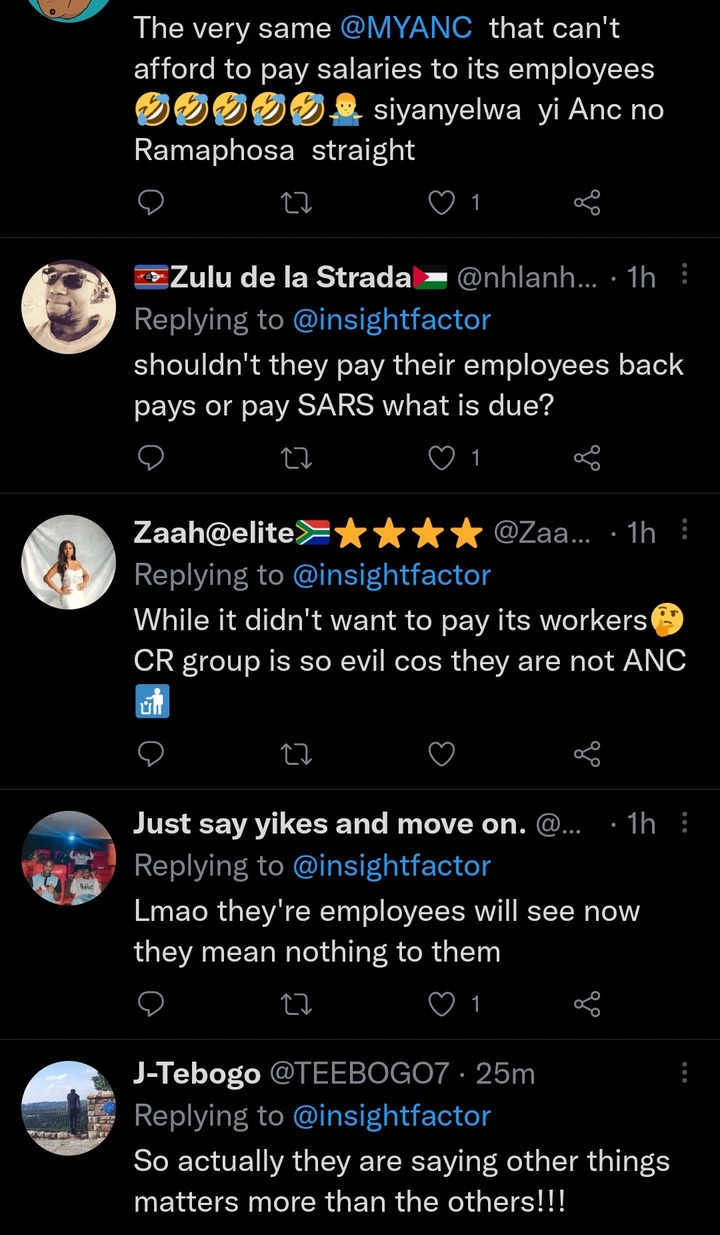 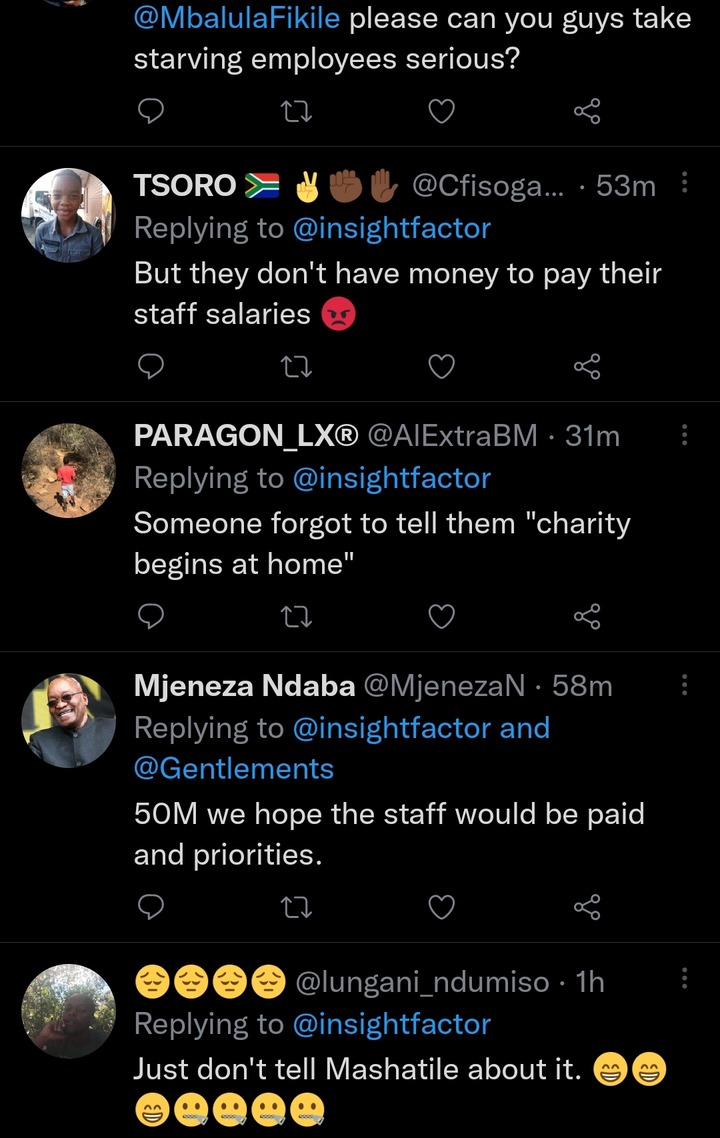 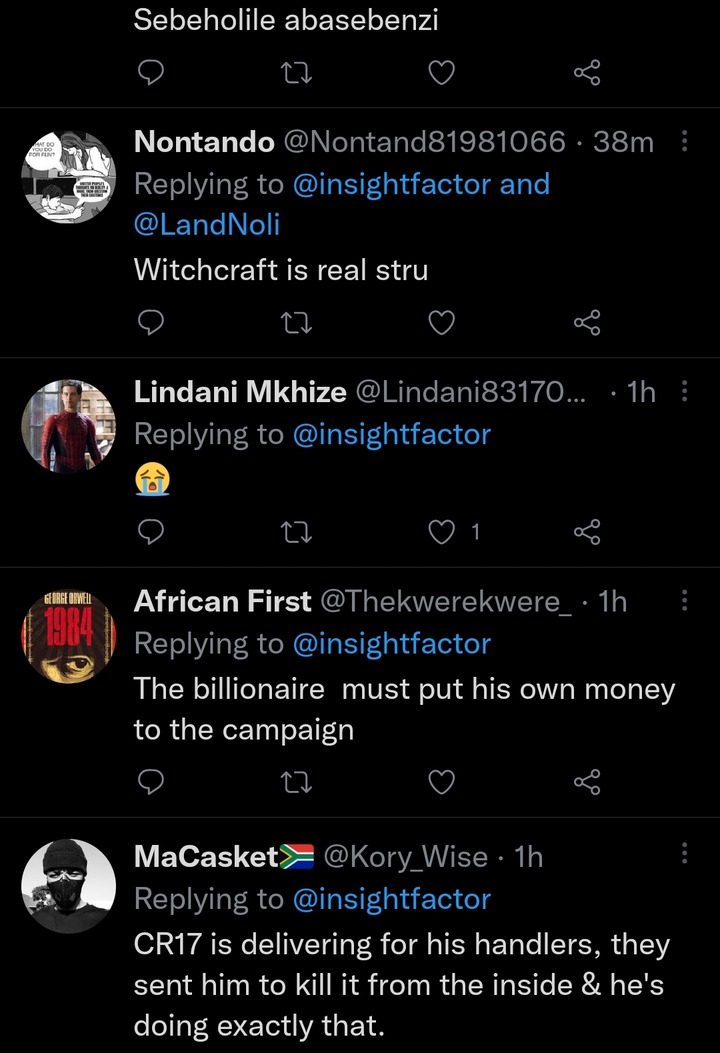 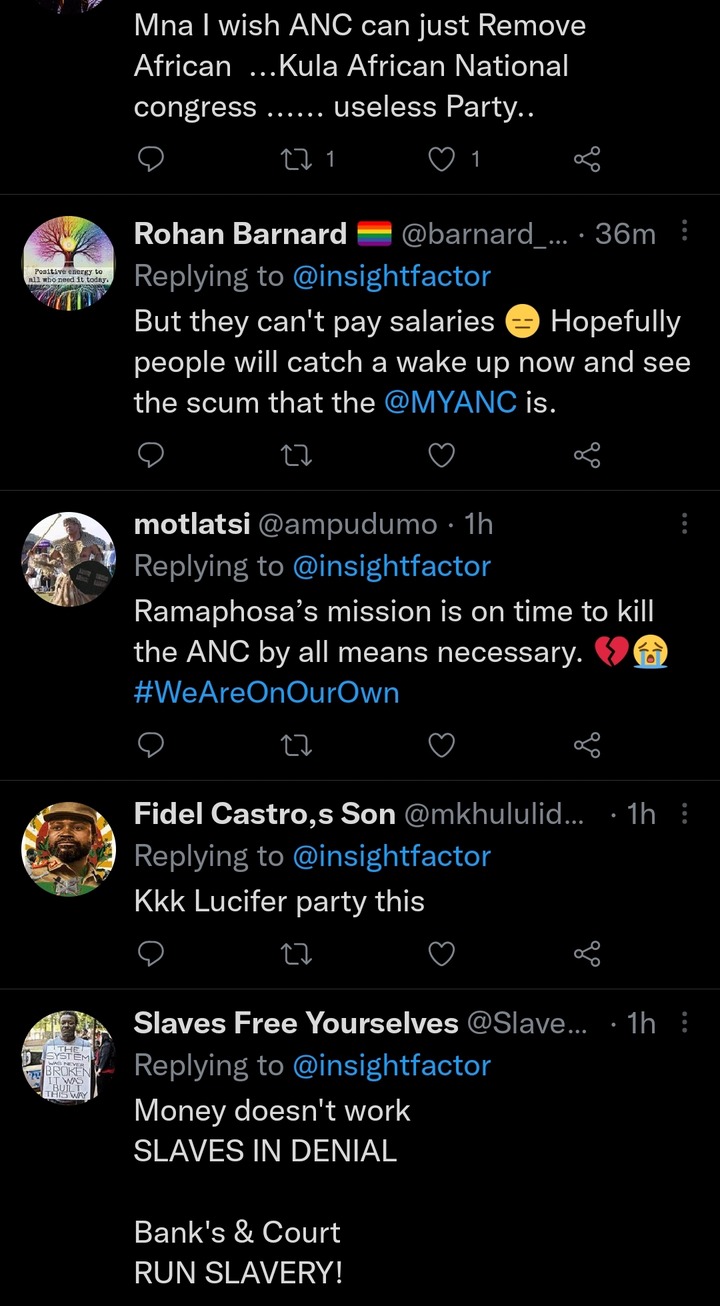