Even Though Ronaldo Still Dives At The Age Of 36, He Is Still The Best In The Team [OPINION]

After Manchester United's hard-fought triumph against West Ham on Sunday, Cristiano Ronaldo confessed that he enjoys the Premier League's point-scoring battles. The Red Devils fell down to a deflected effort from Said Benrahma, but Ronaldo equalized from close range before former Hammers loanee Jesse Lingard snatched all three points in the 89th minute. And Ronaldo expressed his joy at returning to English football and the competition it provides to his 345 million Instagram followers. 'Every game in the Premier League is always a fantastic struggle for the three points,' he said in his statement. 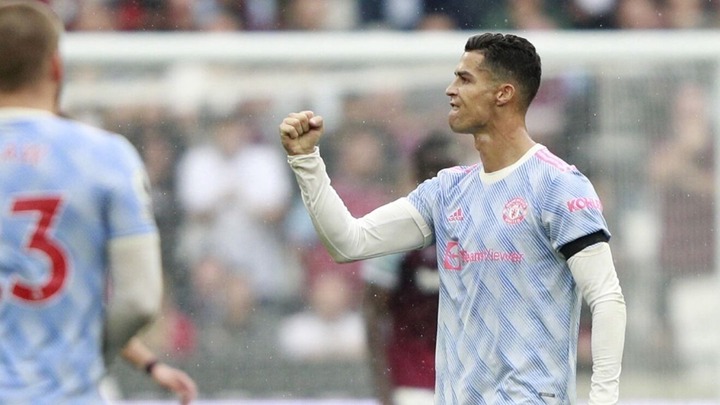 'Today we got a peek of all the challenges we'll face along the route, but we must stay focused on our objectives.' 'Together! Strong! Focused! 'Let's go, Devils!' he said, adding a muscle emoji to the mix. On transfer deadline day in August, the great Portuguese forward returned to Old Trafford after a 12-year absence, having joined United from Juventus. Against West Ham, Ronaldo struck a furious figure, arguing with referee Martin Atkinson on many occasions as he rejected down several of his penalty requests. 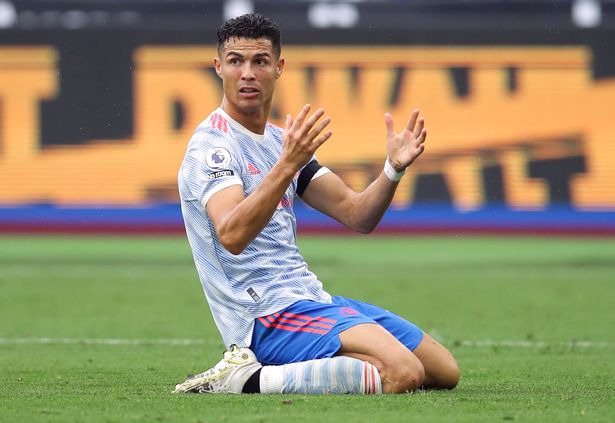 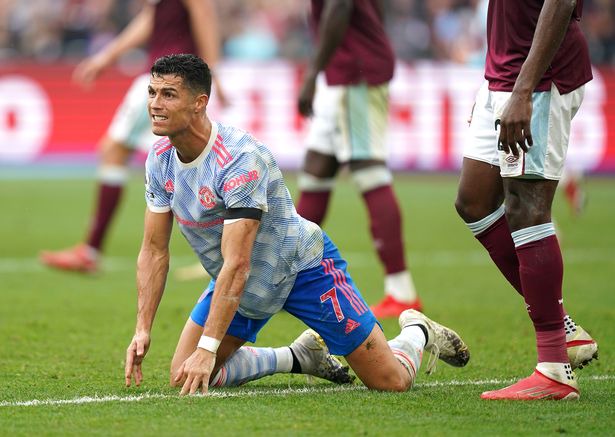 However, the 36-year-old has four goals in three games for the club, who play West Ham in the EFL Cup on Wednesday before facing Aston Villa in the Premier League on Saturday. Ronaldo has confessed that the Premier League's struggle for points excites him, and it appears to be bringing the best out of him, even at the age of 36, as evidenced by his four goals since returning to the club from Juventus in the summer. That's terrible news for the rest of the league, since it only took the Portuguese two games to match the goal totals of United failures Angel Di Maria and Alexis Sanchez. The only person who ttook upon the number 7 jersey and was not a flop is Cavani.