A disappointment for learners of 72 schools in the Eastern Cape

By Mahwira | self meida writer
Published 7 days ago - 0 views 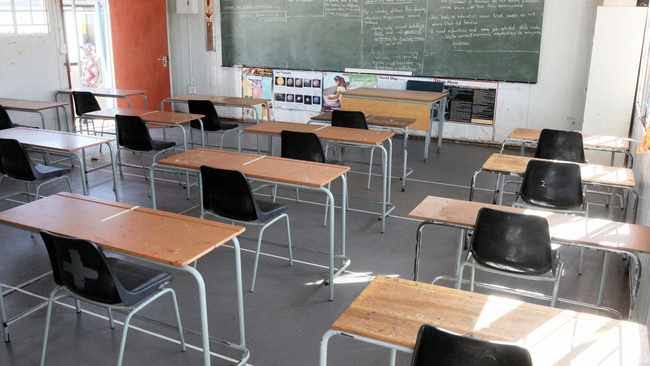 The 15th of February 2021 marked the return of learners to the classroom for the first time since December. The schools were originally scheduled to reopen in January, but the high Covid-19 infections forced the Government to move the reopening to the 15th .

The reasons behind the failure to reopen is owed to lack of safe and proper sanitation.

However, the schools are being blamed for failing to adequately prepare the schools for reopening as they had three extra weeks to make the unnecessary preparations.This is according to Yusuf Cassim , who is a member of the portfolio committe on education.

He is reported to have revealed that the province had 100 schools which needed urgent intervention as far as sanitation is concerned, but 72 could not open as scheduled when schools reopened because of the same problem of lack of proper sanitation facilities.

Covid-19 Eastern Cape
Opera News is a free to use platform and the views and opinions expressed herein are solely those of the author and do not represent, reflect or express the views of Opera News. Any/all written content and images displayed are provided by the blogger/author, appear herein as submitted by the blogger/author and are unedited by Opera News. Opera News does not consent to nor does it condone the posting of any content that violates the rights (including the copyrights) of any third party, nor content that may malign, inter alia, any religion, ethnic group, organization, gender, company, or individual. Opera News furthermore does not condone the use of our platform for the purposes encouraging/endorsing hate speech, violation of human rights and/or utterances of a defamatory nature. If the content contained herein violates any of your rights, including those of copyright, and/or violates any the above mentioned factors, you are requested to immediately notify us using via the following email address operanews-external(at)opera.com and/or report the article using the available reporting functionality built into our Platform

Lady Gaga is offering R7 million to anyone who helps her get back together with her lost pets. 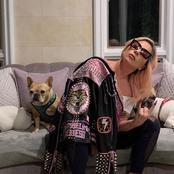 Exposed! ANC Drops The Bombshell On The Source Of Fund, Used To Fund Ramaphosa Presidential Election 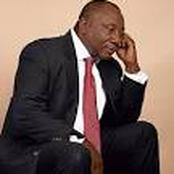 Thando Langa is proud of her curvaceous body 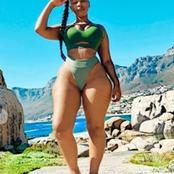 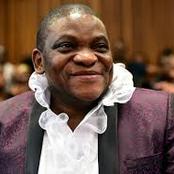 Khuzani To Do A Song With Deborah Fraser 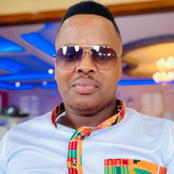 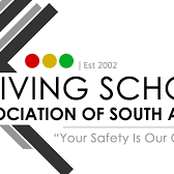 Message pour in for Sarah Langa and this is why. 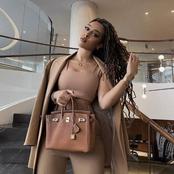 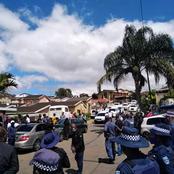 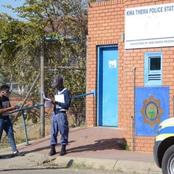 Will the Hawks help people after this? 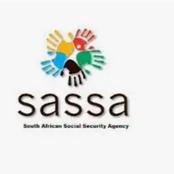