By UzaloCatchUp (self media writer) | 1 month ago 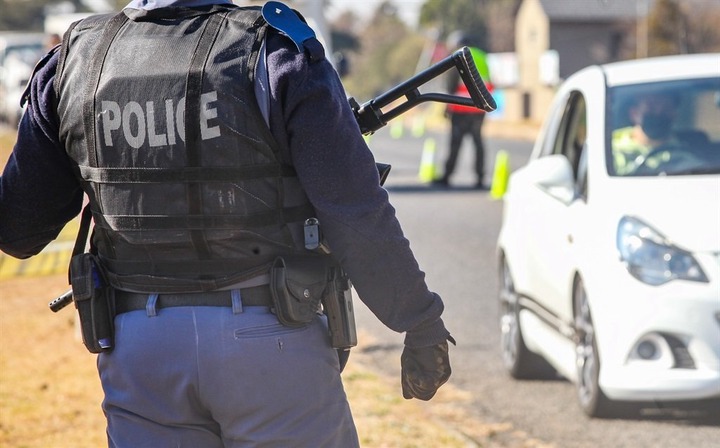 At least two police officers have been taken into custody in connection with instances of armed robbery, attempted murder, and abduction.

The policemen, who were 37 and 31 years old, were taken into custody early on Monday morning. According to Hawks spokesman Lieutenant Colonel Philani Nkwalase, the suspects are members of a gang that stole motorists on the N14 highway. They are assigned to the Kuruman Crime Prevention Unit.

In a statement, Nkwalase stated that the sergeant and constable were apprehended "by the Hawks' Serious Organised Crime Investigation Team, with support from the Tactical Response Team and Crime Intelligence." 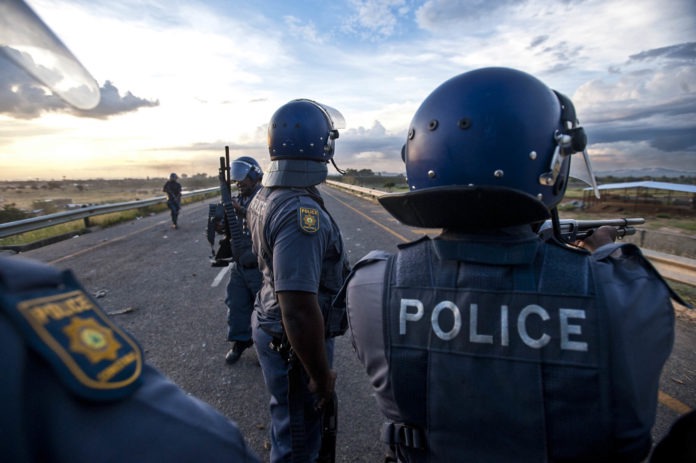 Following reports of suspicious activity at the nearby police station, the Hawks started investigating the situation. According to Nkwalase, the inquiry showed that the accused offenders were all members of the South African Police Service (SAPS).

They were arrested on Monday and a white Volkswagen Polo, which was reportedly utilized in the conduct of the crimes, was seized during their detention.