Orlando Pirates have moved to the top three in the Premier Soccer League (PSL) log table. 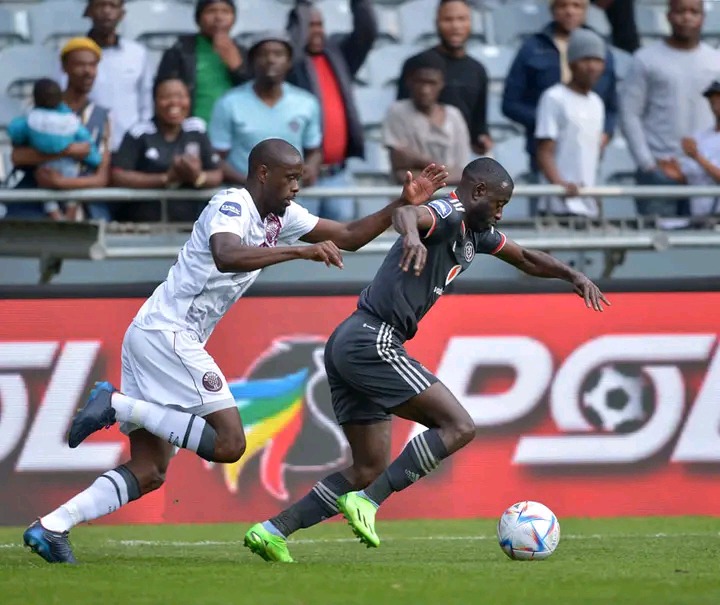 The Buccaneers secured a 1-0 win over their Soweto rivals, Swallows FC on Saturday afternoon.

Pirates not only won the game but the club also won the bragging rights for the Soweto Derby.

Following this afternoon's win the club moved to the third place just below Mamelodi Sundowns who claimed a victory on Friday night.

Pirates are also below the DStv premiership newcomers, Richards Bay.

Swallows moved to the bottom of the log table after tasting a defeat in their opening game of the season.

The game started on a high note as the hosts, Pirates looked desperate for an early opener. 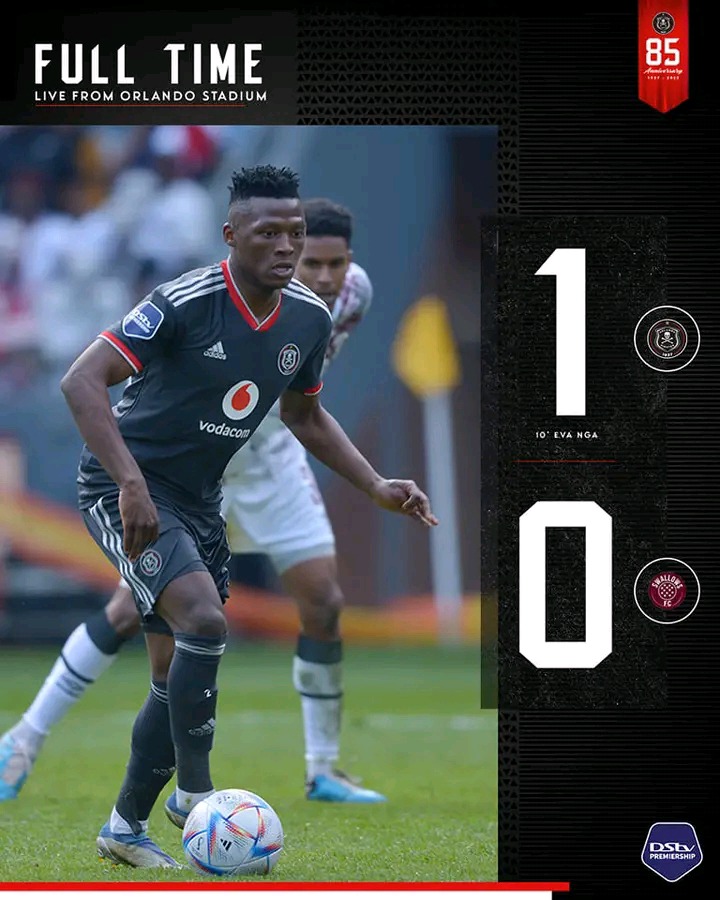 The club kept pushing for the early goal and were very dominant in the early opening minutes of the game.

The visitors, relied much on counter attacks as Pirates were attacking them non stop.

The Buccaneers got their opener in the 10th minutes through the club's new signing, Eva Nga who scored on his debut.

The former Chippa United striker managed to beat the offside trap after he scored a ball that was coming from Kabelo Dlamini. 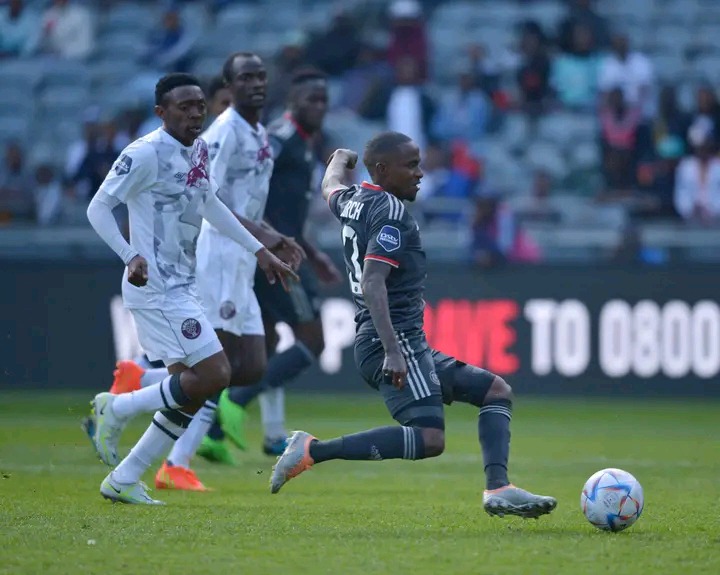 The Buccaneers pushed for more goals as the club wanted to bury the game in the early minutes.

Swallows also had chances of their own in the first half without using any of those chances.

The game entered the halftime break with the Buccaneers leading by a goal.

Second half Swallows came back strong as the club pushed for an equalizer. 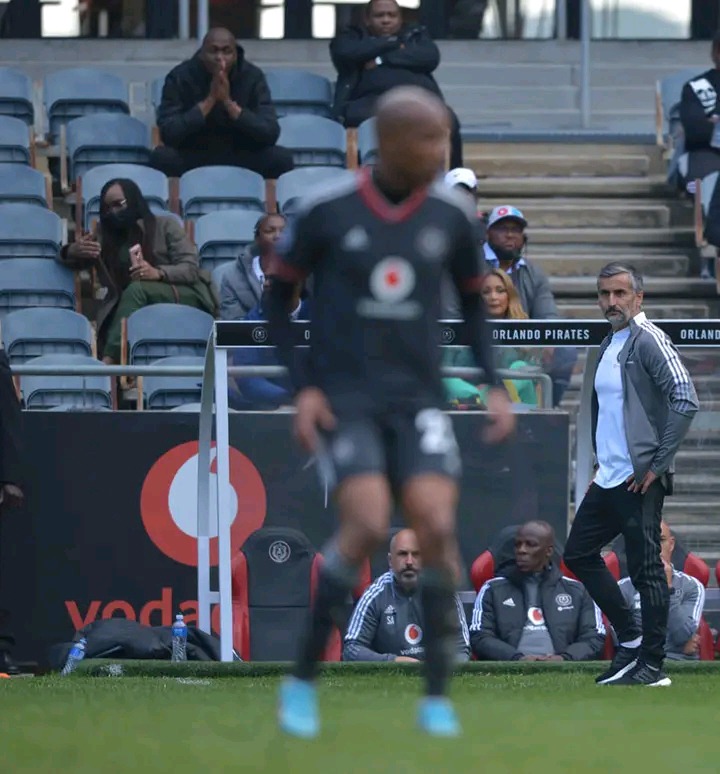 Swallows was very dominant in the early minutes of the second half but the club could not maintain their dominance as Pirates gained the momentum again.

The Buccaneers also pushed for more goals in the second half without getting anything out of it.

The game ended with 1-0 in favour of Pirates. 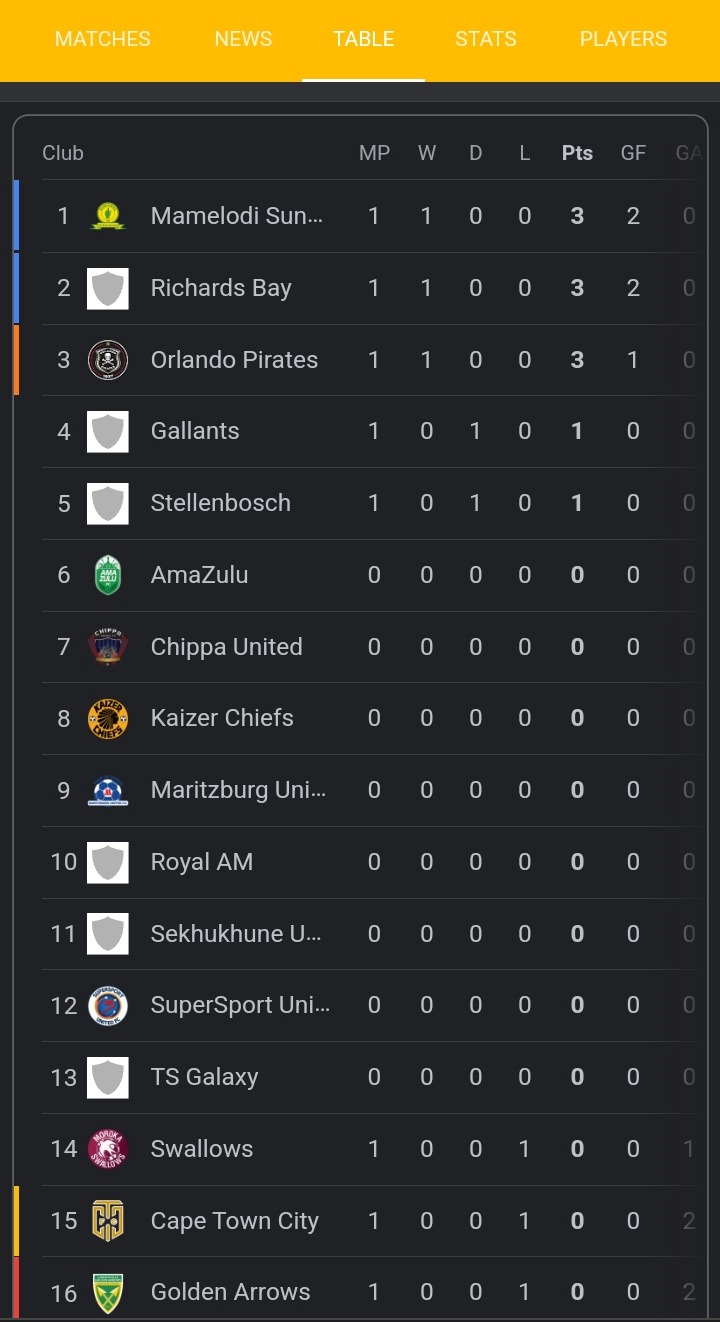 The Buccaneers will be looking to take their winning momentum to the next game.