I Chose Medicine Studies Over Chiefs And They Terminated My Contract: Majoro On How He Left Chiefs

By Kaynews (self media writer) | 26 days ago

Former Kaizer Chiefs striker Lehlohonolo Majoro has finally revealed what happened when he left Amakhosi and moved to Orlando without wasting any time, claiming that the Phefeni Glamour Boys never respected him, his dreams or wishes, and that they only needed his services regardless of what he required. 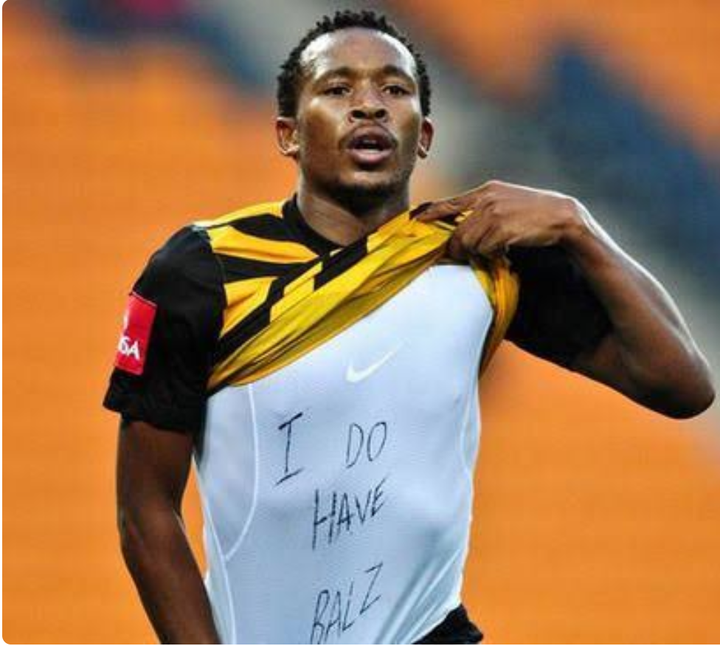 Majoro, who is now playing for Amazulu, claims that he was forced to choose between his medical career, which he was pursuing at the time, and playing for Chiefs, and that when he picked his career, his contract was canceled. 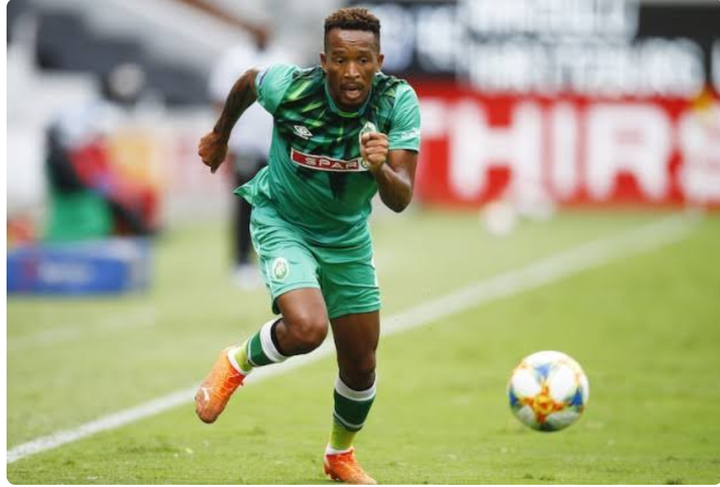 The 35-year-old striker also claimed that two weeks after leaving Naturena, Orlando Pirates called him and offered him a contract despite his studies. He also claimed that shortly after being signed and announced by Pirates, he began receiving calls allegedly from Chiefs fans.

“The club did not treat me with respect; I recall the club management calling me and telling me that they wanted to cancel my contract because I was too concentrated on my medical studies; after two days, they informed me that I had to pick between my studies and staying in the club. I selected medicine since becoming a doctor has always been a dream of mine, but once everything was agreed upon, my contract was cancelled. After two weeks, I received a call from the Orlando Pirates, who informed me that I could practice medicine while playing for them as long as I did not miss any training sessions or other obligations. Following the announcement of my arrival, Chiefs fans threatened me, and others protested in front of my house, throwing bottles and rocks. It was one of the most traumatic experiences of my life; I didn't want to leave, but I was forced to.” Between 2011 and 2013, the Major played 59 games for Kaizer Chiefs, scoring 19 goals in the process. He then moved to Orlando Pirates, where he played 46 games and scored nine goals in three years.

He moved to Cape Town City and then Bidvest Wits when his Pirates days ended, before returning to Amazulu and playing under Benni McCarthy.