Has Frosler fallen out of favor at Chiefs?

Based on multiple reports, Kaizer Chiefs’ rivals are believed to be keeping a close eye on what is happening to one of the club's star players as he is understood to now be in his final season according to his contract. Right back Reeve Frosler has not seen much of game time so far in this campaign since coach Stuart Baxter took over and the timing couldn’t be worse for Amakhosi given that Frosler could very well be a free agent come June 30 next year. 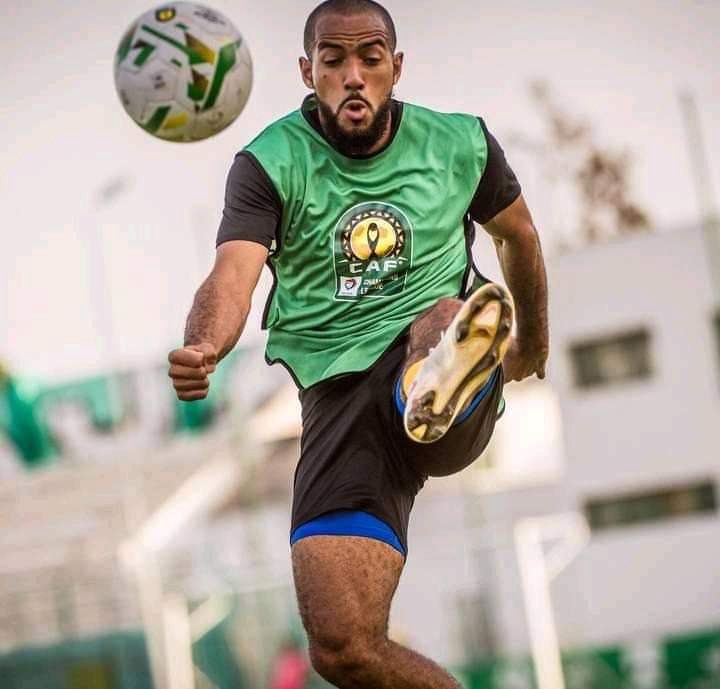 Frosler is actually the second player reports reveal there are doubts over his future after it was reported their midfielder Kearyn Baccus is also concerned over his lack of game time. Both Frosler and Baccus were confirmed by the club to have put pen to paper on contracts that will expire in June of 2022. 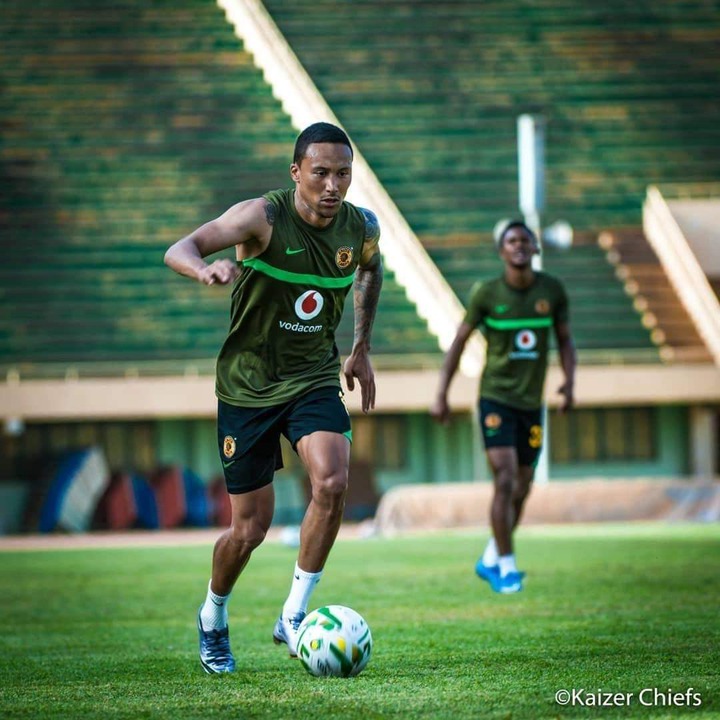 Baccus is reportedly linked with a move back to Australia, while his teammate Frosler has be scouted by European and MLS sides. The 23-year-old defender was part of the 2020 Olympic Games squad in Tokyo about two months back, featuring in all of Bafana's 3 games against hosts Japan, France and Mexico on the back of Chiefs’ appearance in the final of the CAF Champions League. 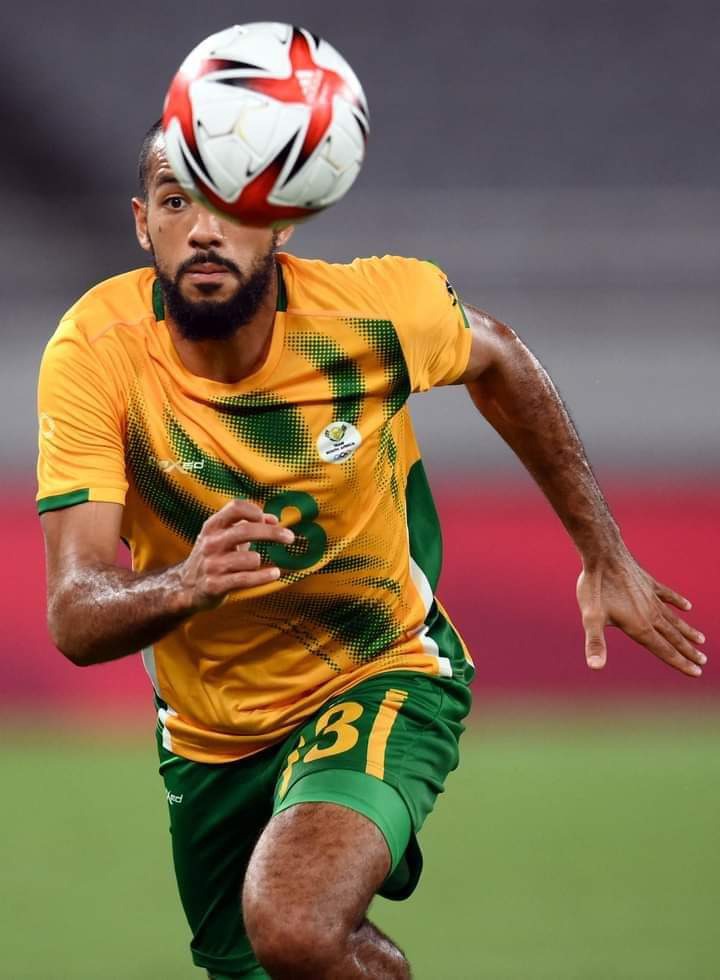 To everyone's surprise, Frosler hasn’t featured in any of Amakhosi's games in the DStv Premiership as his only role so far was a brief cameo in the MTN8 quarterfinal defeat away to Mamelodi Sundowns on August 15. The defender's numbers from the last campaign were very much impressive and suggest he was clearly an important figure in the squad under Gavin Hunt, who had previously worked with Frosler at Bidvest Wits, with a total 34 matches from all competitions at the time. 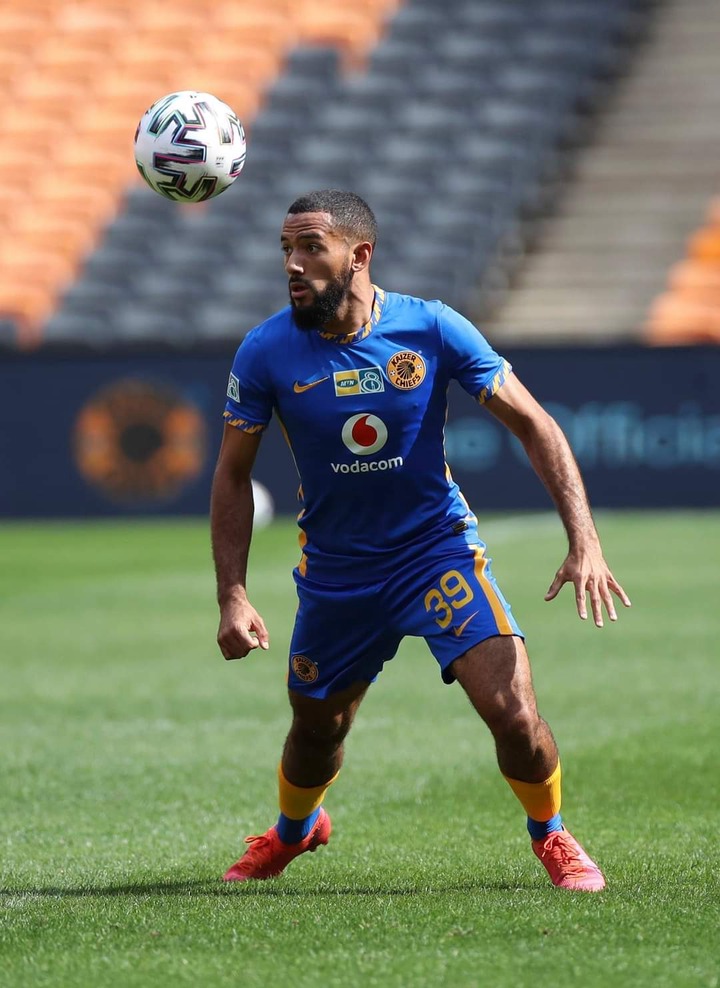 It is now a question in everyone's mind as to what the future holds for the young player, with the clock ticking because according to FIFA rules, Frosler can sign a pre-contract elsewhere in January if his contract is not renewed by then.