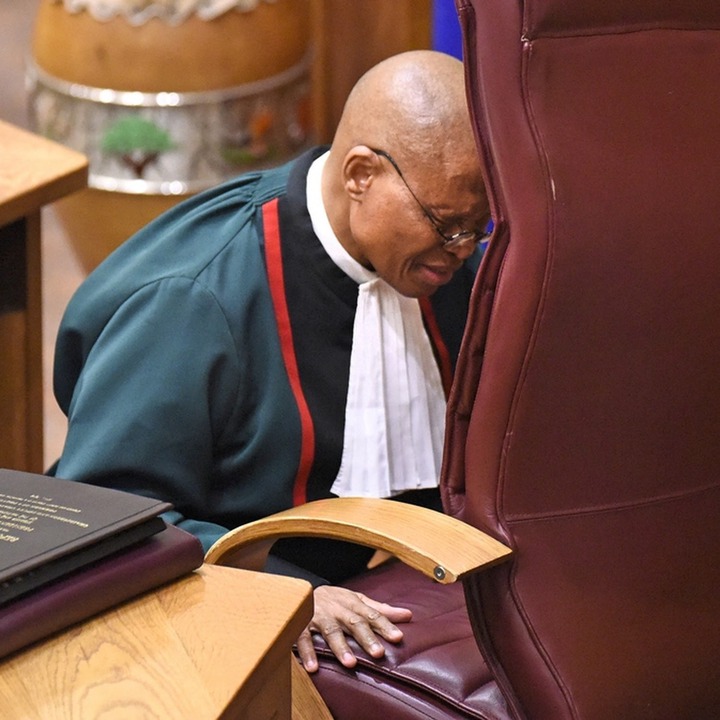 There are mixed reactions as Chief Justice Mogoeng Mogoeng's term of office comes to an end, ANC veteran, Tony Yengeni is also one of the people who reacted emotionally as he bids farewell to him.

Yengeni said Chief Justice Mogoeng Mogoeng was an incorruptible and an unbending individual who stood for what he believes in.

During his term in office, chief justice revealed that he was once approached by a multi-billionaire who offered him R600 million to modernize the South African courts, but he refused it citing that it seemed dodgy and couldn't take it in right standing.

The name of the person who offered such a huge sum of money was not exposed and the public is dying to hear him expose the name before he ventures into other facets of his life.

"Chief Justice Mogoeng Mogoeng mustn't be allowed to go to the beach before giving us the name of the person who wanted to bribe him with R600m," some argued.

Two years later, he was nominated by former president Jacob Zuma for the position after Justice Sandile Ngcobo’s term of office came to an end.

Justice Mogoeng became the first Chief Justice nominee to be interviewed live on television for the position in 2011 in Cape Town.

While some would like to label Mogoeng as controversial, he however in 2016 delivered a scathing unanimous judgment not only against Zuma, but also against members of the National Assembly for violating their oath of office for the way they dealt with the Nkandla matter on security upgrades by setting the Nkandla report aside.

He also became the first Chief Justice to head the entire Judiciary. 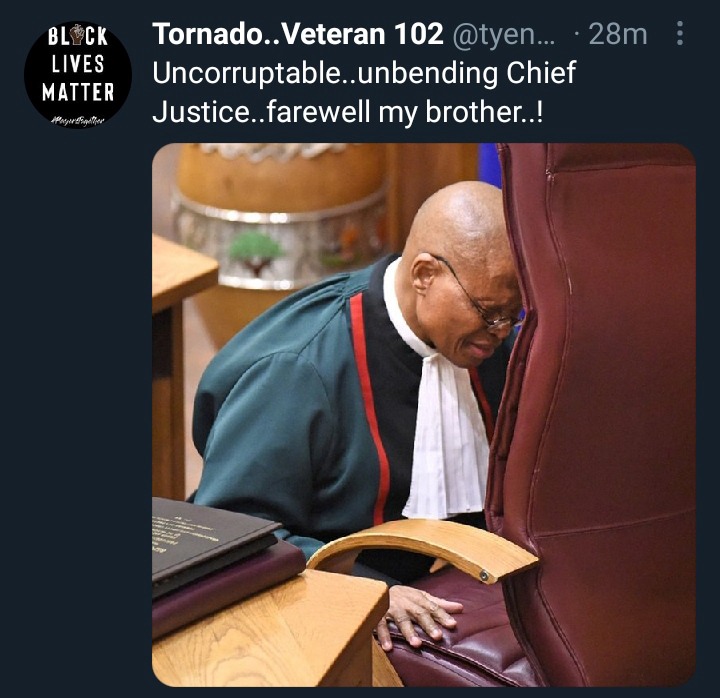