In 2019, for the first time ever, Bugatti finally broke the ever elusive 300-mph (482 km/h) barrier most automakers had been trying so hard to breach. Since then, a number of automotive makers have threatened Bugatti’s claim to the throne. 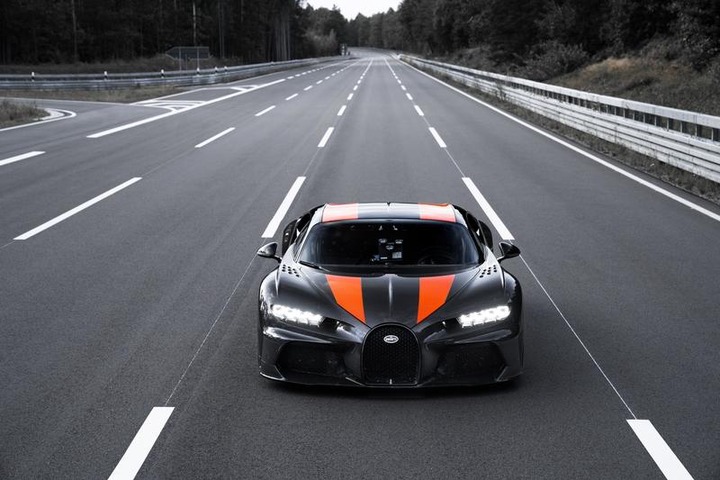 In fact, today your average family car can rich top speeds of over 200 km/h which just a few decades ago was reserved only for expensive exotic sport cars.

For some, this is still not enough and they venture out to find the next fastest car to quench their need for speed. In this article, we will look at the seven fastest cars of 2021. 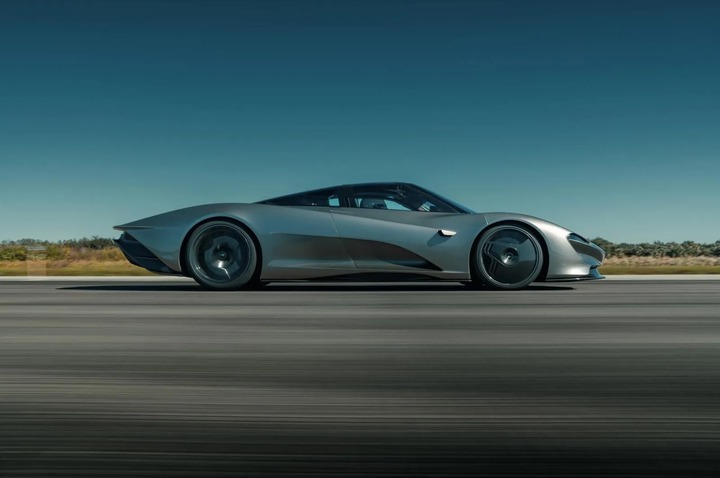 First on the list is the Speedtail. This limited-production hybrid sports car is the fourth addition in the McLaren Ultimate Series, after the Senna, the P1, and the F1.

Thanks to its ultra slick design, this three seat car looks like something straight from an alien mother ship. In essence, the Supersport is a beefed version of an already fast Chiron. Bugatti presented this limited production variant to Chiron owners taking part in the company's 110th-anniversary tour in Europe.

The variant is limited to 30 examples and closely resembles the prototype performing the top speed record run.

Bugatti claims that the car can attain a maximum speed in excess of 483 km/h, and has an asking price of nearly $4 million (R56 million). 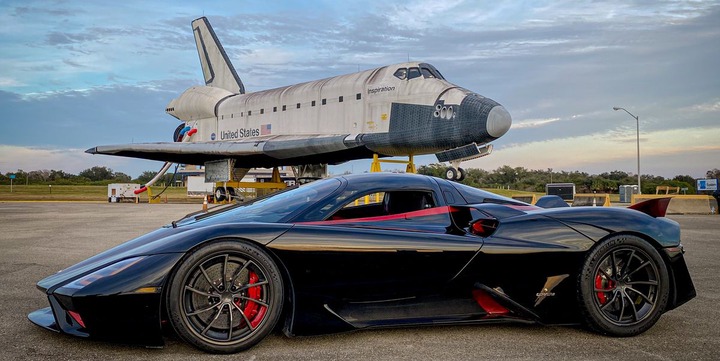 SSC began working on the development of the successor of the SSC Ultimate Aero in 2011.

In October last year, the Tuatara - according to SSC, claimed a disputed production car top speed record, recording a one-way top speed of 331.15 mph (532.93 km/h) on a seven-mile stretch of closed road outside of Las Vegas, Nevada. 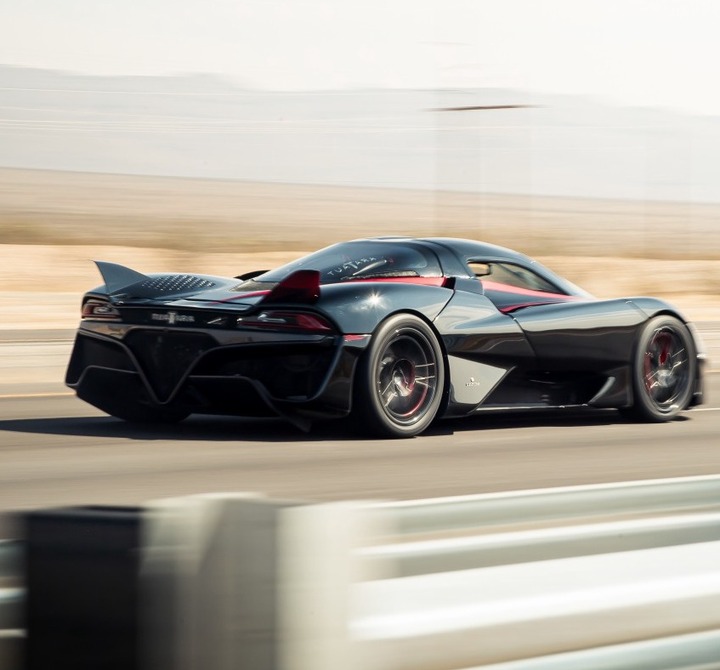 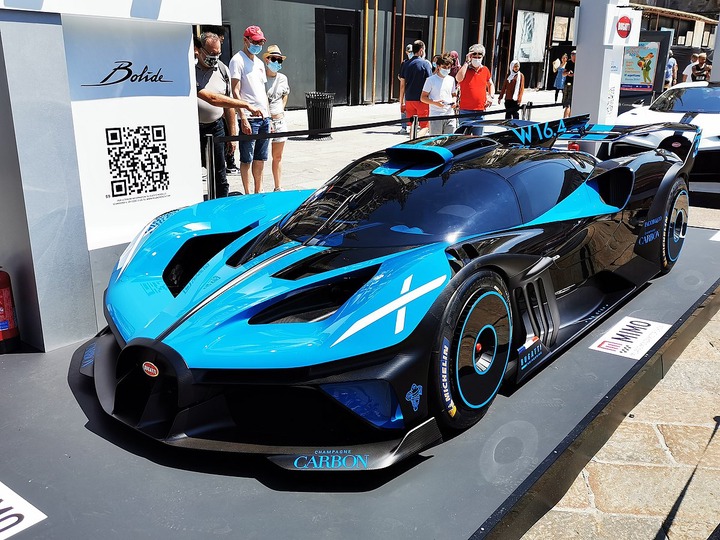 The car is named after the Italian word for a ‘meteor’ and the Latin for a ‘missile’. So, you know its going to be fast.

While the weight is recorded dry, it must still be light enough with fluids in it to reach its top speed of (apparently) 310 mph (499 km/h).

According to Stephan Winkelmann, the head of Bugatti, driving the Bolide is “like riding a cannonball.” 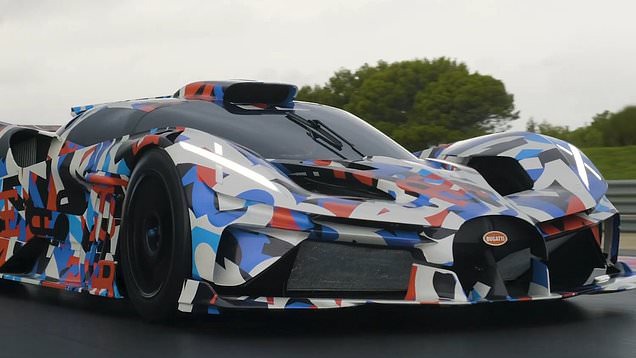 Bugatti will produce no more than 40 of the production Bolide, set to cost the equivalent of about $4.8 million (R70 million) each. 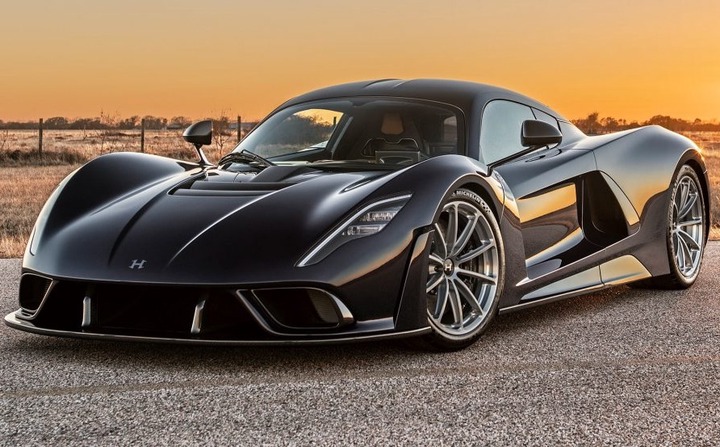 Built around a U.K.-built carbon-fiber tub weighing only 192 pounds and a mid-mounted turbo V-8 named "Fury," the Venom F5 is claimed to have a zero-to-62-mph time of 2.6 seconds and a top speed above 311 mph. 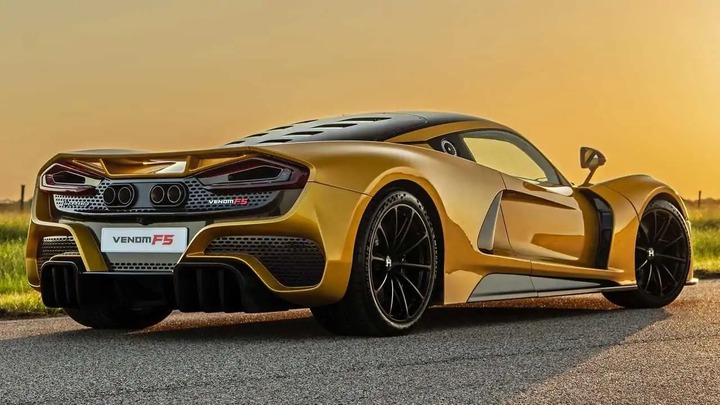 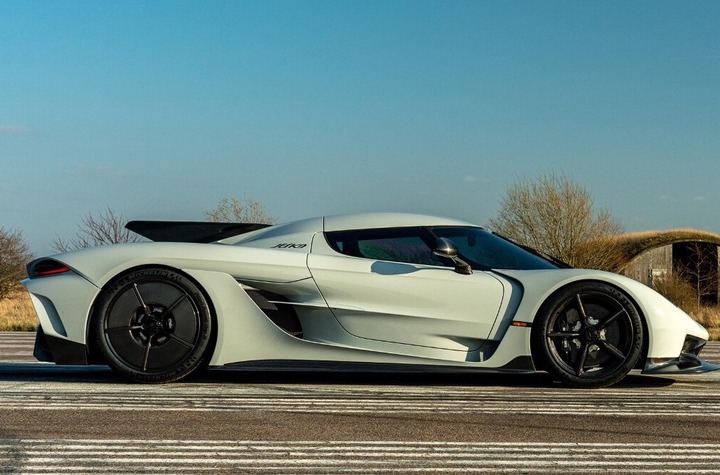 The name Jesko is a tribute to the Koenigsegg’s founder’s father, Jesko von Koenigsegg. The car itself was introduced at the 2019 Geneva Motor Show, as the car to succeed the legendary Agera.

It is poised to be the fastest car Koenigsegg has ever built, with a claimed top speed of 330+ mph (532+ kph). 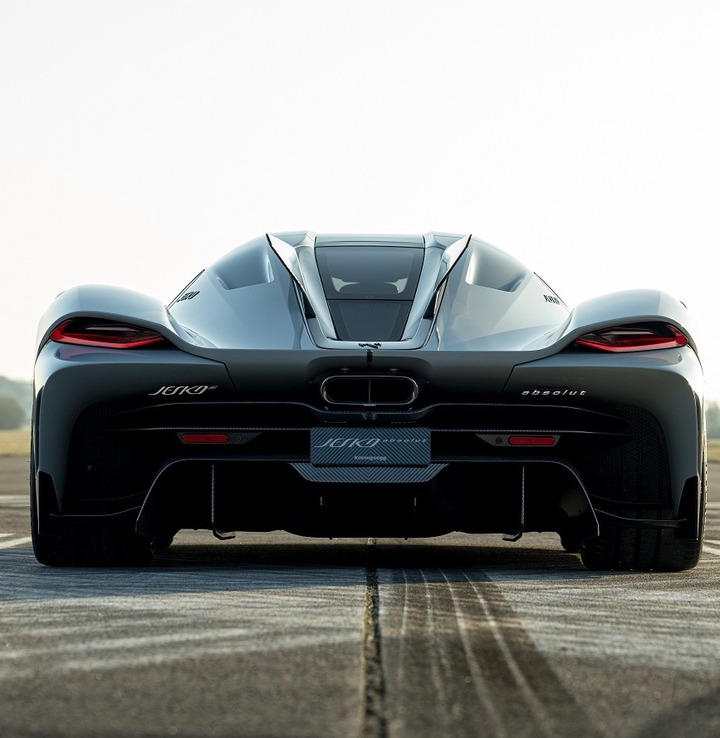 All that speed however will not come cheap, the Jesko costs in excess of $3.4 million (R47 million). 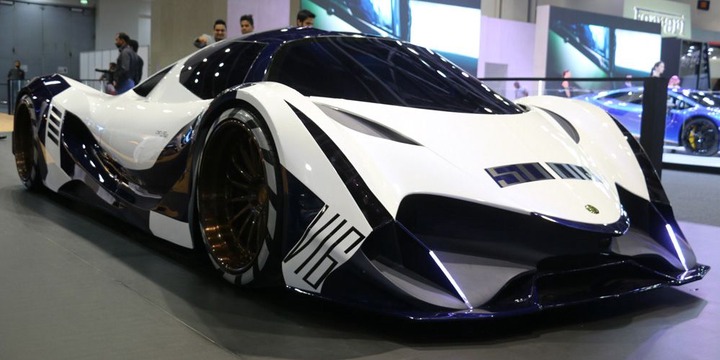 Meet the Devel Sixteen, the hyper car born to give most automakers nightmares. This beast is born with extreme performance and unimaginable outstanding power of ten super cars.

That’s not an exaggeration, the Sixteen through its 16 L engine has the ability to put out over 5 000 horse power (that’s an equivalent of over 52 VW polo 1.0 TSI’s). 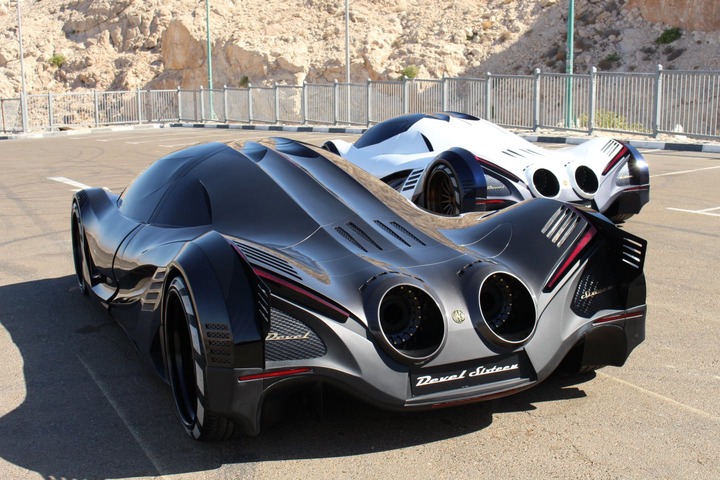 Meet The Busty Model Who Looks Older Than She Is

Zodwa Wabantu's Ben10 speaks up about his relationship with her

Pemmy Majodina: The majority of South Africans are satisfied with what ANC is doing