'These are unfortunate developments and he needs a lot of counseling' - Gabadino Mhango needs help? 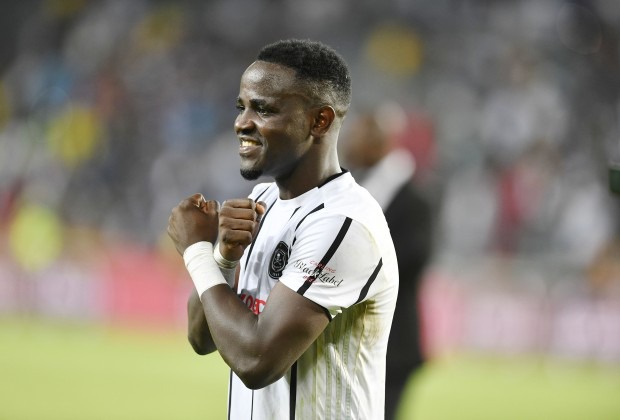 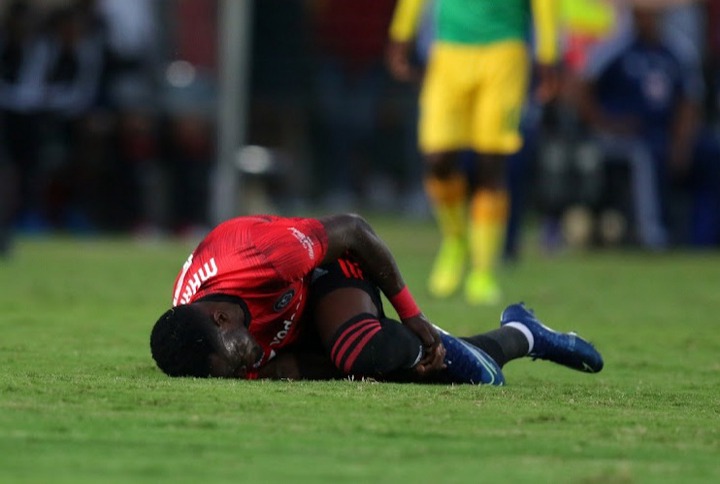 Speaking on the incident a former Mamelodi Sundowns star & compatriot of Gabadino Mhango has had this to say according to a most recent report from KickOff.com

"These are unfortunate developments, and he needs a lot of counseling,"

Armed robbery and shooting In Menlyn

Still remember the Stoko girl? Check out her pictures

Transporter gunned down in Mogwase theft

You will like taxi drivers after reading what they have done recently. A hero stuns South Africans