Kaizer Chiefs are the real reason why Khama Billiat retired from international football?

By GlobCapacity (self media writer) | 11 days ago 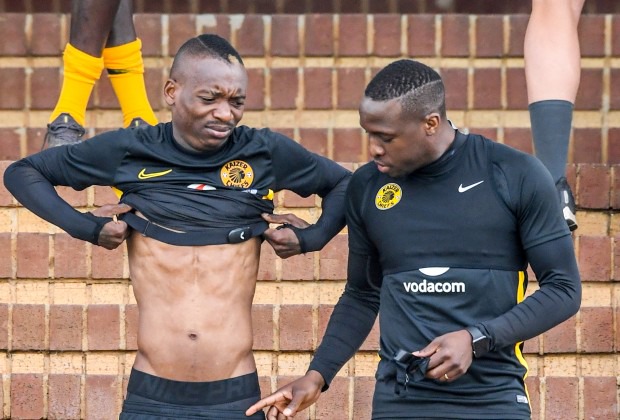 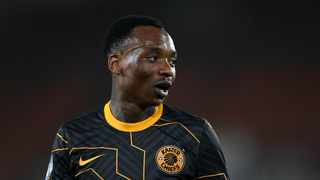 "To be honest with you, he was supposed to just continue until after the Afcon, which is now in January. Those are the only games left because there's no international football until then and it's such a big tournament,"