Manchester City's injury woes are getting worse ahead of a vital week of fixtures, as Ilkay Gundogan becomes the latest player to require treatment. Following Saturday's goalless draw with Southampton, City manager Pep Guardiola indicated that the Germany midfielder was suffering from a condition. Against the Saints, he was already without John Stones, Aymeric Laporte, Rodri, and Oleksandr Zinchenko. 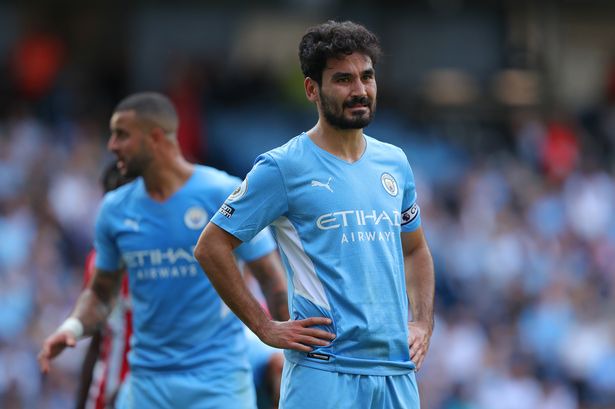 City have a tough run of away games coming up, starting with Chelsea on September 25, followed by Paris Saint-Germain three days later, and Liverpool at the start of October, but they must first host Wycombe in the Carabao Cup on Tuesday night. Guardiola claims that his injury list is so terrible that he has no option but to start some of his young players against the League One side, despite the fact that the match conflicts with the club's Under 21s' EFL trophy match against Doncaster. 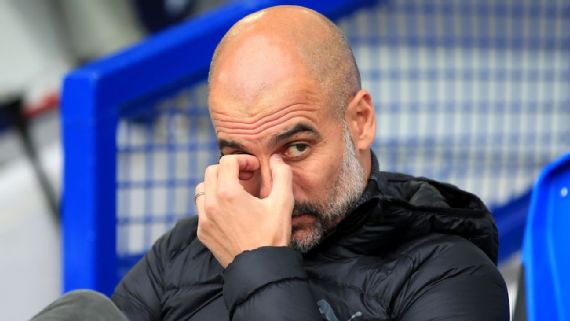 Guardiola placed four players under the age of 20 on the bench for Saturday's goalless draw with Southampton in the Premier League: Luke Mbete-Tatu, Cole Palmer, Romeo Lavia, and Josh Wilson-Esbrand. 'I don't have any other options,' the Spaniard explained. 'We're going to use a couple of young guys.' Some first-team players, but not all, will need to rest for the three games ahead. 'A few academy players will play since John, Ayme (Laporte), Aleks (Zinchenko), Rodri, and, I believe, Gundogan are all injured.' 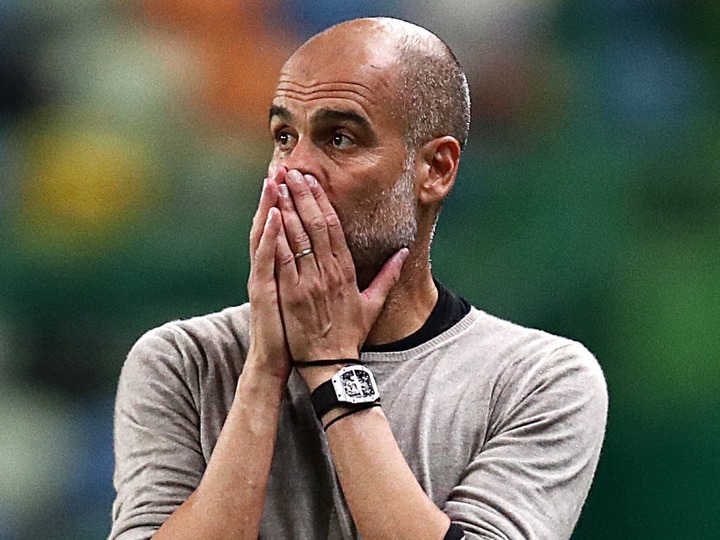 Rodri and Zinchenko suffered injuries ahead of the Southampton game, and Guardiola stated he doesn't know how long they'll be out, but Stones and Laporte are already doubtful for this weekend's trip to Chelsea. Ruben Dias and Joao Cancelo have also been ruled out by Guardiola, since they are the only players to have played every minute of every game this season. Kevin De Bruyne, Phil Foden, Ferran Torres, and Riyad Mahrez all started against Saints and might start against Wycombe. Mbete, Wilson-Esbrand, Lavia, Palmer, Liam Delap, James McAtee, and Sam Edozie, all academy graduates, are expected to compete for starting spots.

"Your food is very dangerous. In 5 years to come, you will be sick." Mzansi reacts