ANC’s sinister plan to destroy Malema at KZN exposed. Everything was well planned

By Sphithiphithi_Evaluator (self media writer) | 25 days ago

The battle between the ANC and the EFF is now seen publicly. The ANC fears losing many municipalities to the EFF, since the pasty is collapsing and dismantled. The unrest that happened a few months ago, failure to pay its staff and failing to register several municipalities for the upcoming local elections, could be the death of the ANC. No one wants to vote for a party that has no structure and future plans. If the ANC cannot pay its stuff, how do they anticipate serving South Africans? People need to make the right decision when they are at the ballot box. Campaigning is difficult for some political parties, as it is alleged that the ANC has a mission to interfere with their mission. Winning votes in an illegal manner should be deemed act of criminality. 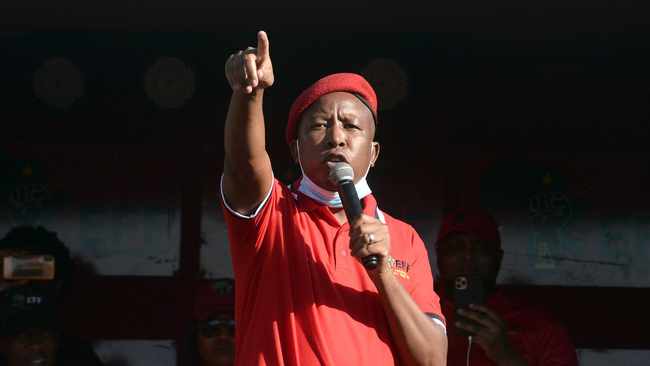 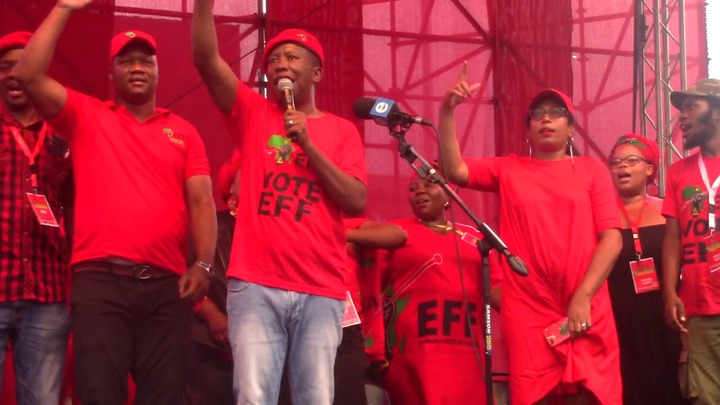 “Yesterday Soweto residents were angry, chased out the ANC motorcade because of lack of service delivery. The Malema incident was orchestrated deliberately to shift focus. This is a small ward to even cause chaos. Strangely the media didn't cover yesterday's incident but all in KZN today.” said Zamaswazi who is famously known as Sphithiphithi Evaluator. 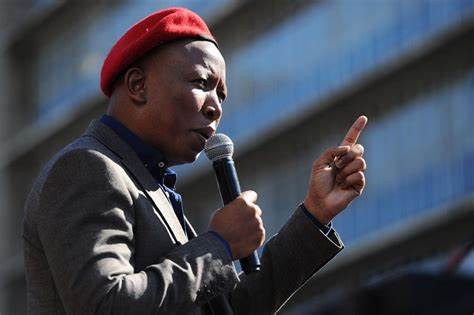 South Africans have been calculating the ANC moves. The ANC did not want much attention to be given on the ANC being chased away by Soweto residents, and allegedly they planned on causing chaos at the EFF campaign, in order for the media to have focused on Julius Malema and his party. Anything is possible, and the ANC does not want to show the media how it is hated by South Africans. It should not be a surprise if the ANC plays dirty to win a majority of the municipality votes in the next local elections. The collapsing of the party is clear to everyone, and there is fear that other strong opposition parties such as the EFF can make a breakthrough.