Orlando Pirates have reportedly overtaken their Soweto rivals Kaizer Chiefs in the race for the sought after signature of former Al Ahly assistant coach Cavin Johnson. Pitso Mosimane's former colleague has become a free agent after parting ways with the Egyptian giants Al Ahly, where he served the CAF Champions League winners for a total of 11 months. 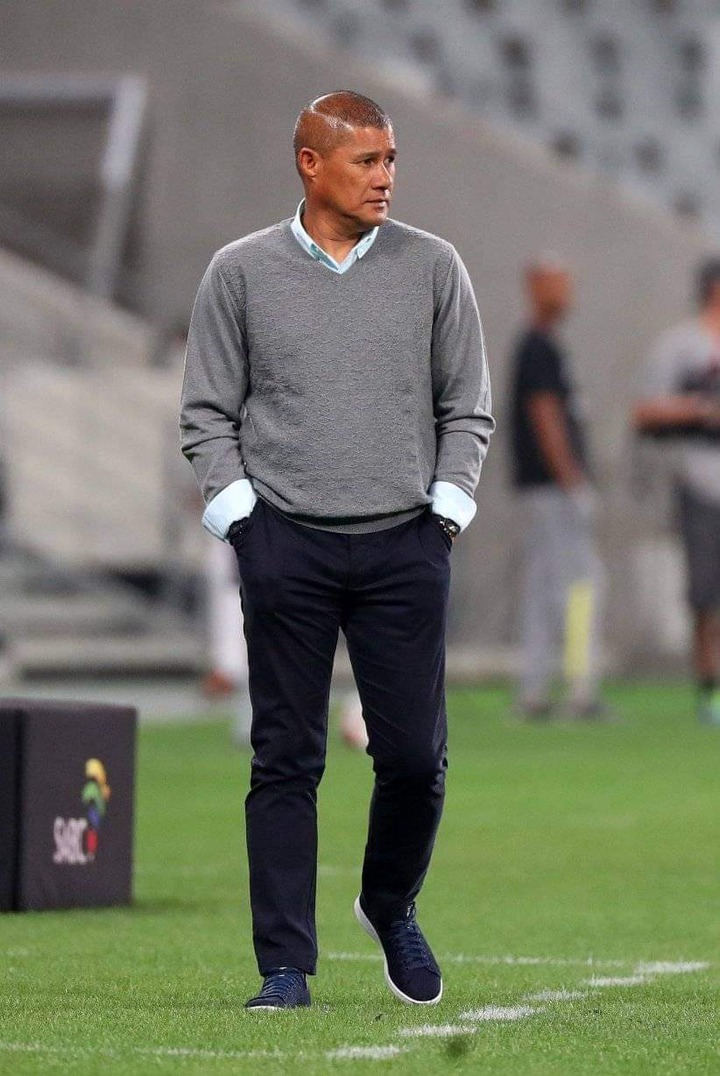 By officially opening talks with the experienced campaigner, it is safe to say that Orlando Pirates have now overtaken Kaizer Chiefs in the pursuit of the 62-year-old as Amakhosi continue to struggle for results under Stuart Baxter. The Glamour Boys had expressed prior interest in Cavin Johnson whilst he was still on the books of Al Ahly, but that interest has since simmered down following the appointment of former Bafana coach Molefi Ntseki to their technical team.

Now, with Amakhosi seemingly appearing to be out of the race for the former Platinum Stars coach, it has cleared the path for their bitter rivals to land their man as they have been enduring the season without a notable head coach with Mandla Ncikazi and Fadlu Davids currently in charge of things as interim coaches. 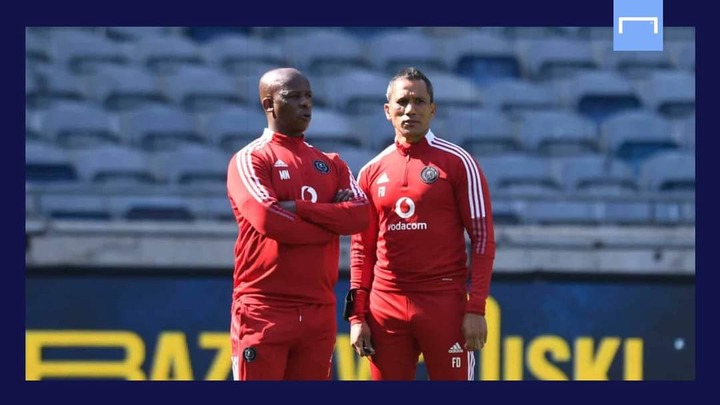 It now remains to be seen how the talks will progress between Orlando Pirates and Cavin Johnson's camp, with questions surrounding whether the former AmaZulu mentor will be roped in as a head coach or whether he will serve in an advisory role to the duo of Mandla Ncikazi and Fadlu Davids.

With a number of fans calling for Stuart Baxter to be axed, Kaizer Chiefs might consider re-entering the race for Johnson before Pirates snatch him up. It will be interesting to see which team puts more effort given their respective struggle for results which saw Mamelodi Sundowns being dominant in the early stages of the DSTV Premiership title race.

What has become of SA: Another Top ANC Leader shot Dead