OPINION: Barcelona's next five matches that could see Ronald Koeman lose his job

Barcelona's poor start to the season continued on Monday night when they were held to a 1-1 draw at Camp Nou against 17th-placed Granada. The Catalans fell behind in the second minute and required a late header from Ronald Arajo to save face and salvage a point. 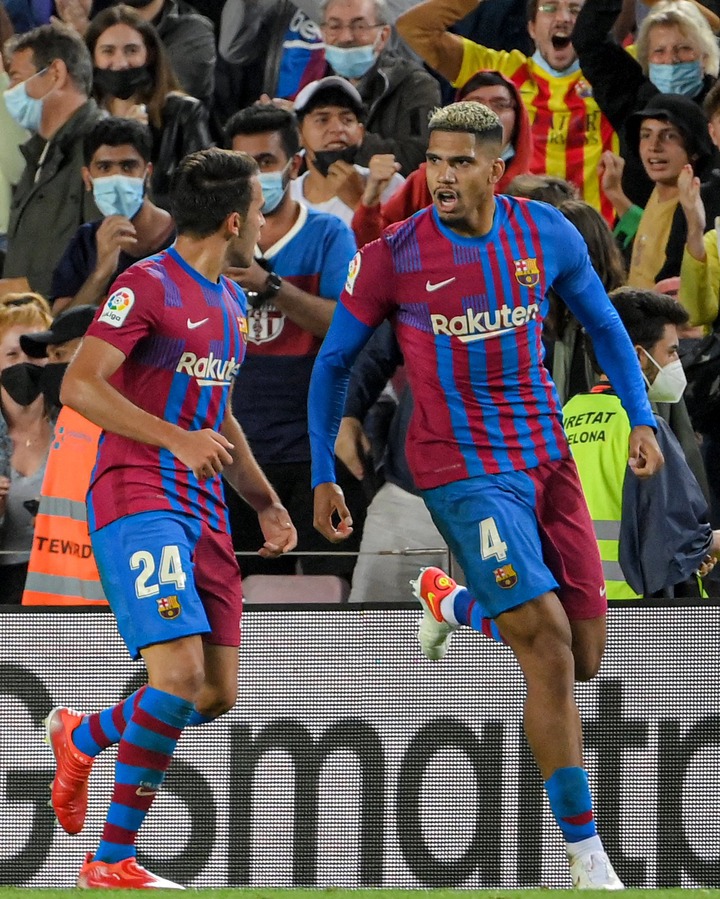 Barcelona's lackluster start to the season has prompted media reports that head coach Ronald Koeman's employment could be jeopardized if the club's fortunes do not improve. The Dutchman has remained in charge at Camp Nou, where he spent six years as a player, after leading them to a third-place finish last season (their lowest in La Liga since the 2007/08 campaign). 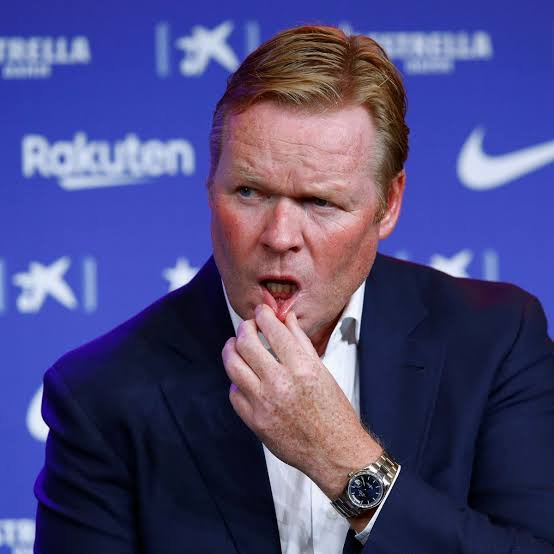 However, there are mounting rumors that he may be fired soon, and that the Barcelona administration has already compiled a list of possible replacements. The 58-year-old tactician also told the press that his job is in jeopardy. He commented in a recent interview before the Granada match:

"I'm not sure if my job is in jeopardy because the club hasn't stated anything." Finally, the club makes a decision in the president's name.

"Some people want me to stay as a coach, while others believe Barcelona is seeking for a new one." 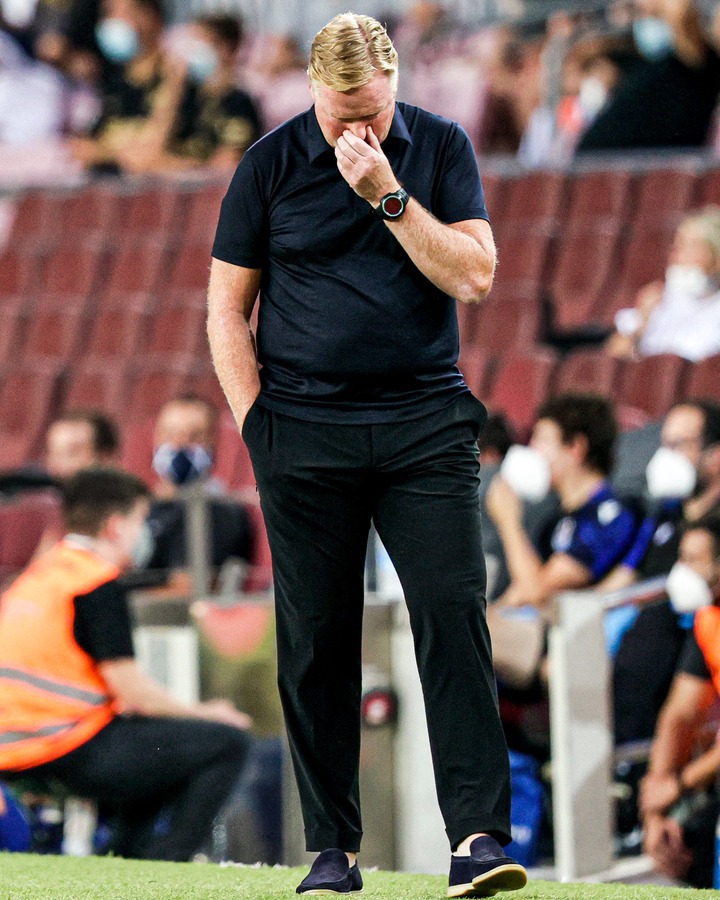 The dismal stalemate on Monday night has only aggravated Koeman's situation, which might deteriorate further with a difficult group of matchups looming in the following five games. The Catalans have a midweek match against Cadiz before hosting a tenacious Levante side at the weekend. 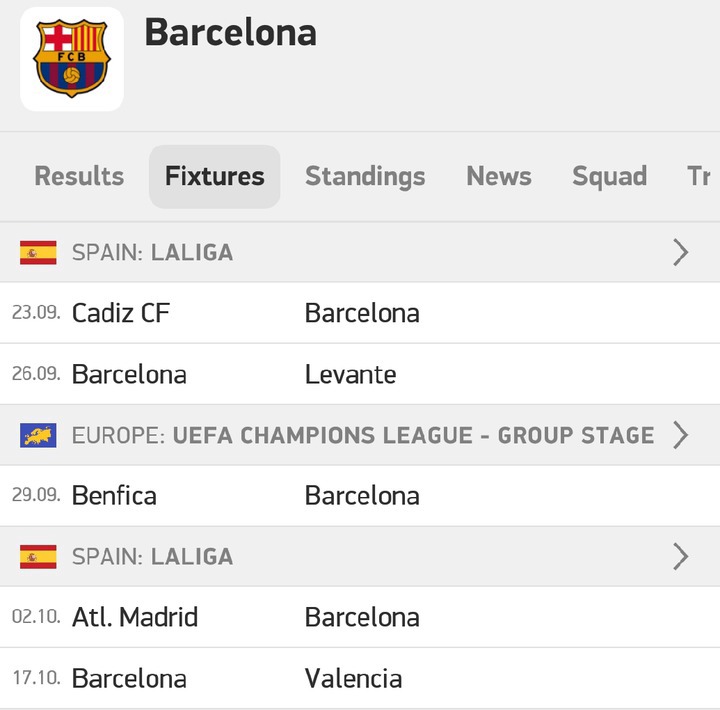 After that, they go to Benfica for their second UEFA Champions League group stage fixture, before facing back-to-back difficult games in the Spanish La Liga, first against champions Atletico Madrid and then at Camp Nou against the in-form Valencia. 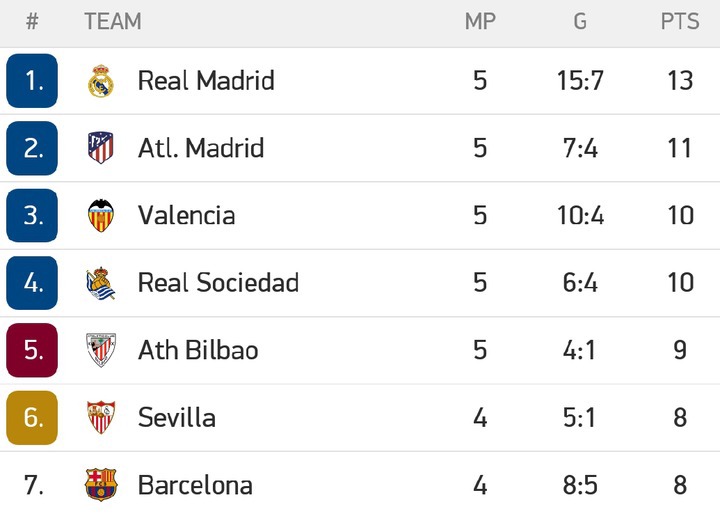 Barcelona is now in 7th place in La Liga, 5 points behind rivals Real Madrid, with Atletico Madrid, Valencia, Real Sociedad, Athletic Bilbao, and Sevilla all ahead of them. 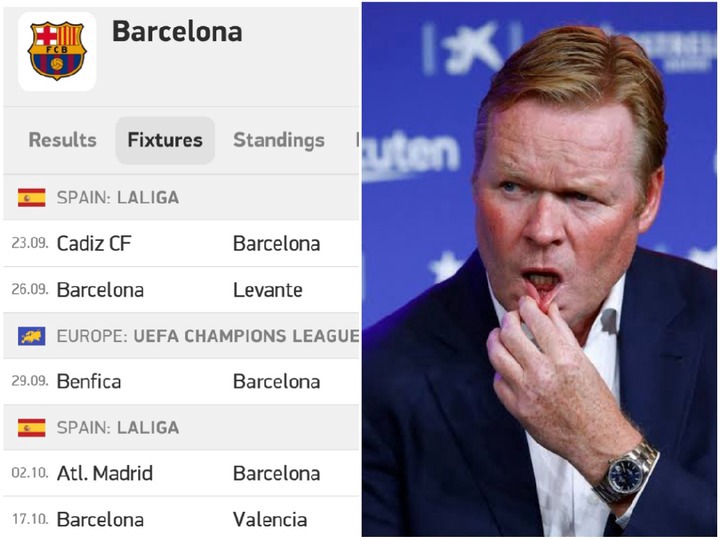 Do you think Ronald Koeman will be able to keep his position as Barcelona's manager after the next five games?