It's normal for friends to spend time together and have some drinks but it gets to be dangerous when the situation they are in turns brutal or violent. This is a case of what has happened a media personality Boitumelo Boity Thulo and former radio presenter of Metro FM Bujy Bikwa when they were having some nice time at the Courtyard Hotel in Midrand, whereby a nice time spent with friend led to the arrest of Bujy. 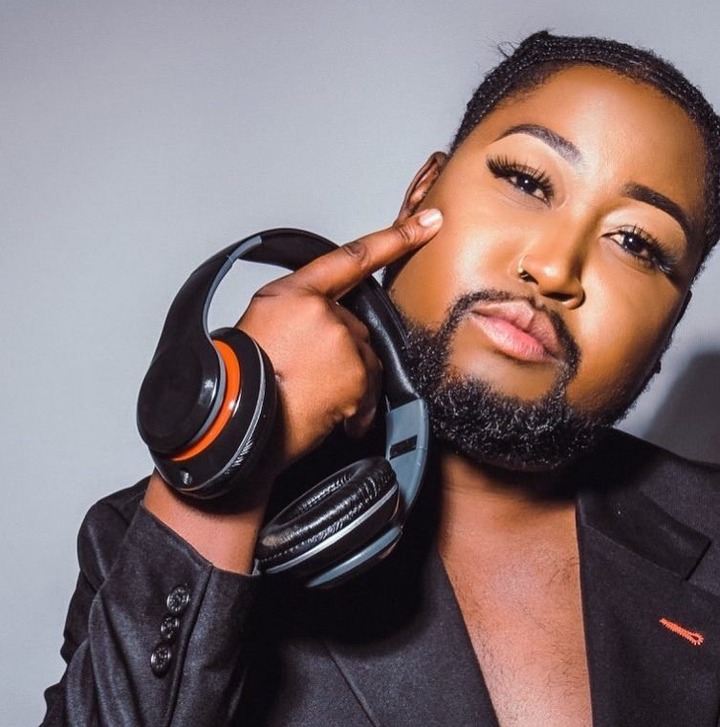 This is not something that was actually planned these friends were just sitting having a nice drink together with some of their friends and then what transpired afterward is that an argument ensued between Boity and Buju, and this was all caused by different opinions when it comes to matters of spirituality and spiritual calling. The duo could have had a normal argument but emotions got to the both of them as they started to have a heated quarrel. 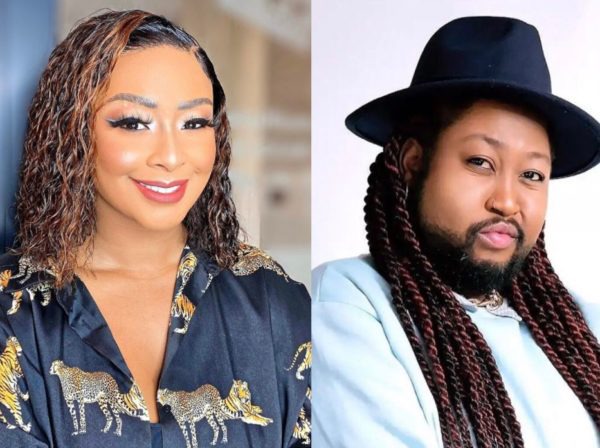 It is understood that when there was a heated debate between the duo Bujy lost his mojo as he allegedly threw a bottle towards Boity, and then that's how she got injured in the process. It can be speculated that Boity's injuries were assumed to be some 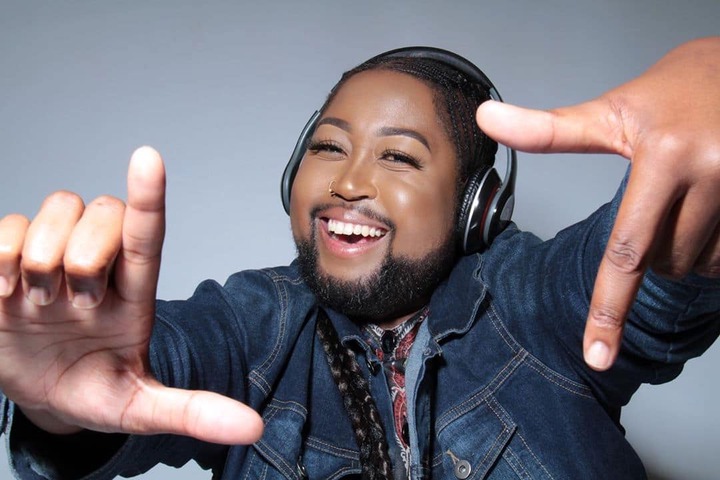 thing small, and Bujy was probably thinking that the bottle he threw towards his friend was going to be miss, and he might have assumed that she was going to duck in protection of her self but things went south as Boity was left bloodied.

Reports have also indicated that Boity was taken by an ambulance from the Court yard Hotel, and then she opened a Case of assault with intent to cause grievous bodily harm, Bujy was taken by the police and has already made an appearance before the Midrand Magistrates court. The former Metro FM presenter eventually spent the whole weekend in police's holding cells because his case has been postponed to this coming Wednesday.