What you should note regarding the R. Kelly guilty verdict

By Mahwira (self media writer) | 24 days ago

´´ The storm is over ¨ hitmaker Robert Kelly is reported to have been found guilty of all the counts in his sex trafficking and racketeering trial. This came ten years after being acquitted in the child pornography charges. 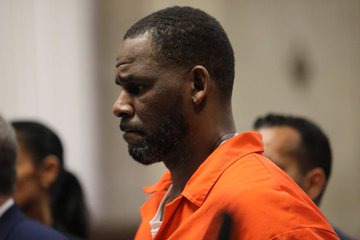 The latest guilty verdict against the multi-winning R&B star came with a lot of lessons that should be embraced forever. One of the most important lessons is that even though the arm of law takes time to serve justice, it eventually catches up with the lawbreakers.

It is hard to imagine what the victims of Kelly were going through, thinking that justice had let them down. The verdict made yesterday showed that the rule of law can´t be avoided.

Another lesson that was learned in the case of Robert Kelly is that all that glitters may not be gold. Robert Kelly was loved by many for his beautiful music, but they did not know his real personality until charges against him were brought to light. 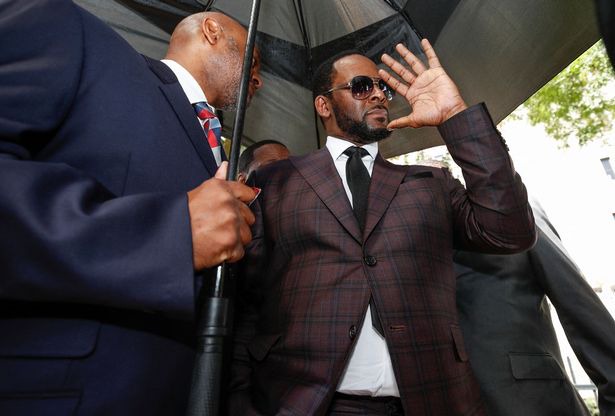 He appeared like a hero in front of the camera, but he was a monster behind the camera according to the testimonies from his victims.

There was another lesson learned about Robert Kelly that will shock the members of the public. The report by the Mirror highlighted that Robert Kelly ¨ remained motionless ¨ when the guilty verdict was readout. 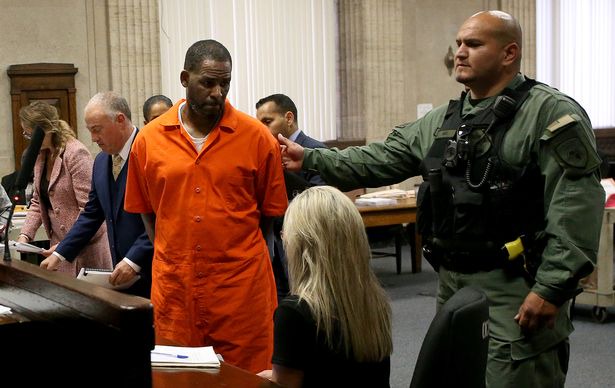 The lesson learned is that Kelly is a selfish individual who does not have any remorse regarding how he violated the lives of his victims who viewed him as a hero. We need to be aware that no matter how a celebrity may be good at his/her work, there are always skeletons hidden. We should learn that celebrities are human and that they can shock you when you least expect them.