OPINION: Is this the reason why Baxter doesn't play the newly signed defenders? 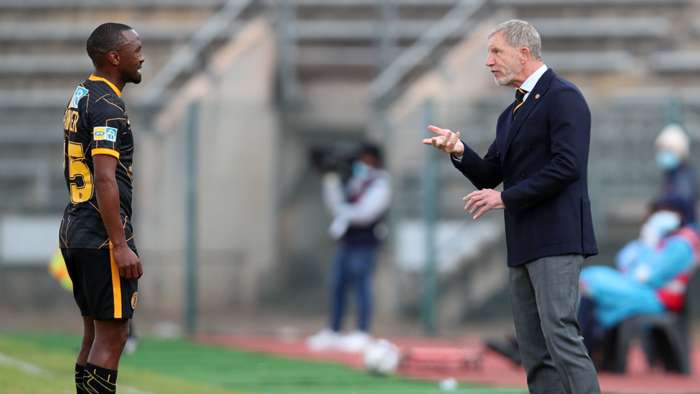 Why did Baxter wait for fans criticism before playing the defenders signed by the Kaizer Chiefs?

Many claimed that it was because he was incompetent and that India wrecked him because he went there and relegated a team he managed, but this is not true. Baxter feels like a hero at Amakhosi since Kaizer Chiefs has never won a trophy since he left, which indicates he was the greatest we had and no one could replace him because he is wiser and more gifted than them.

True, we didn't win a trophy without him, and we were smashed by smaller clubs. One can ask if he left because he thought the group was getting old or because he had better opportunities elsewhere. 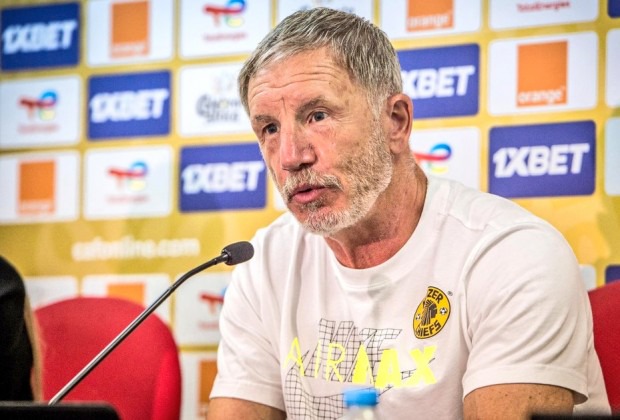 First and foremost, those are not his players; he did not sign them; they were signed at Gavin Hunt's suggestion. He hasn't seen them play, he doesn't know them, and he can't just start fielding them because they won defender of the year. He wanted to see them play, and he wanted them to be his players rather than Hunt's. He wanted to help them, to give them strength, and to see how good they were. The fact that he didn't field them indicates that they didn't impress him in practice.

No matter how talented a player is, he must excel in training, be driven, hungry, and work hard. If they had done so, it would have been difficult for him to bench them because he would have known that they were needed in the team. 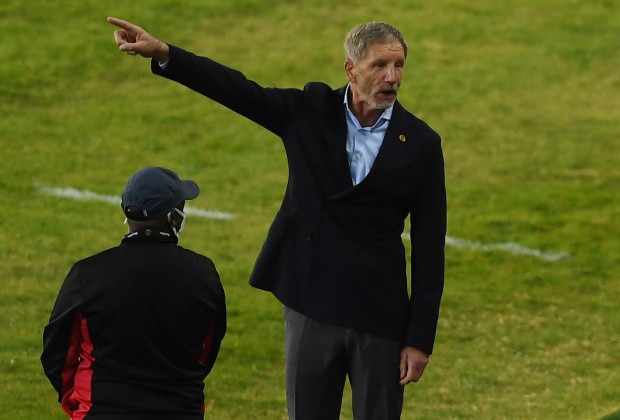 The fans and management then exerted pressure on him to play the defenders despite his belief that they were not ready to play, and Dube fumbled against Mamelodi Sundowns, as he was responsible for all of the goals scored. Who did the fans point the finger at? Baxter, forgetting that they put him under pressure to play him. Now the fans say Dube is a cow and they dont want him to play anymore, Was Baxter right?

Then he used Ngcobo, the season's best defender, against Royal AM, and he made a foolish foul that resulted in a freekick goal. Wasn't Baxter correct?

Then Mabiliso came on for Mathoho, and a few minutes later he scored a beautiful own goal, so do we blame Baxter or the fans?