According to a former Kaizer Chiefs star Stuart Baxter does not know how to coach a football team?

By GlobCapacity (self media writer) | 27 days ago 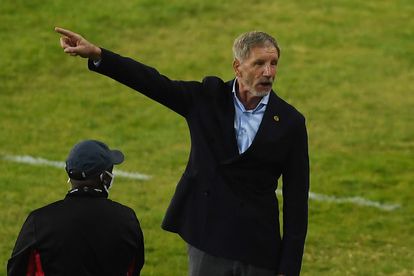 The result of that? Stuart Baxter in the space of three seasons managed to win two league titles at Kaizer Chiefs the first time the Glamour Boys had won the title for a period of eight years 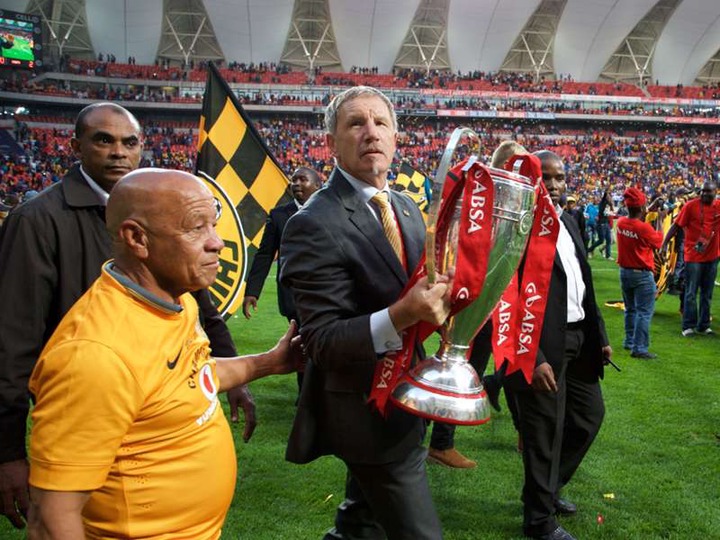 Unfortunately for Stuart Baxter the Kaizer Chiefs he left and the one he found this time around are two completely different situations and scenarios in terms of quality, discipline, ambition etc

And despite the momentum that Kaizer Chiefs are slowly picking up a former player Linda Buthelezi is still not convinced by the coaching capabilities of Stuart Baxter according to & courtesy of reports from KickOff.com

"Baxter can't coach, that's what I have found out about him, why is he still playing Billiat?,"