OPINION: Why Barcelona Would Be Making A Big Mistake If They Sack Ronald Koeman

The crisis at the Camp Nou appears to have spread beyond the club's debt, or the debate over whether or not the players should take a wage cut, or even Lionel Messi's departure, but it appears to be all about the coaching staff. 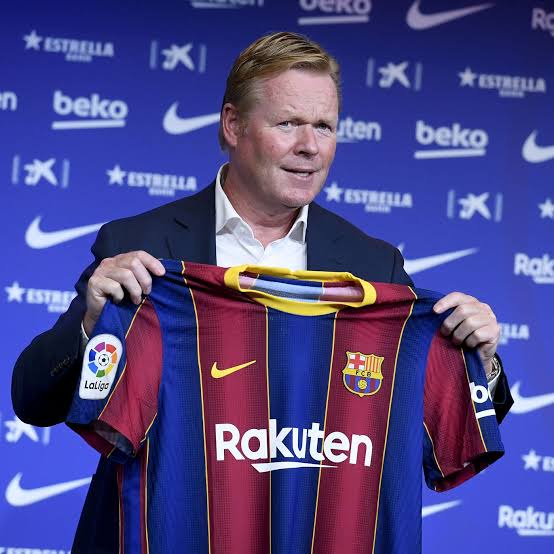 There are various sides, or facets, to managers in football, particularly in the context of club managers. There are coaches who play with what they have, and there are tacticians in the game, managers who implement and improvise to build a variety of formations in their individual teams, and then there are some who possess both abilities.

A coach could be given 200 million Euros to buy players and still fail to deliver at that club, whereas another coach could be given a fraction of that amount and make significant changes. It all comes down to game management, as well as the appropriate mindset and techniques for each game.

This is one of the reasons why coaches like Jose Mourinho, Pep Guardiola, Jurgen Klopp, Carlo Ancelotti, and Alex Ferguson are so well-known around the football world, and it has to do with their ability to digest each game at the appropriate time. 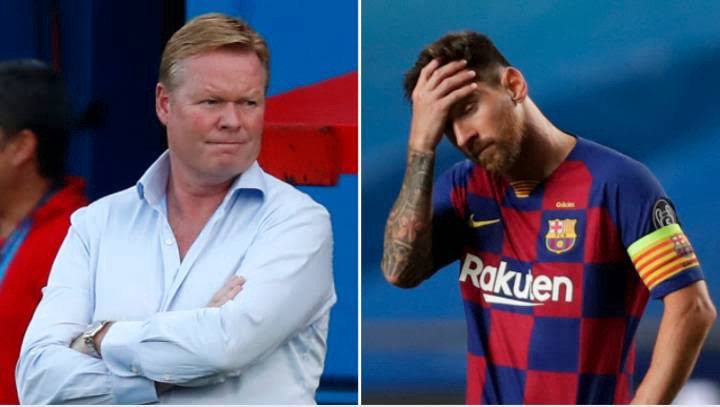 Now, back to the Barcelona situation, given the recent departure of Lionel Messi from that team, no one would expect Barcelona to instantly be challengers for the La Liga, take a cue from when Arsene Wenger, and Alex Ferguson left Arsenal, and Manchester United, you can see how those two sides struggled.

Messi had functioned as a player coach several times during his tenure at Barcelona, and losing such an important player when you least expect it would undoubtedly lower the team's morale.

Sacking Koeman would be a poor decision, because he is not only a great coach, but also a great tactician. Take the game against Granada, for example, where he used Pique as a centre forward, and he did the same thing while coaching the Netherlands, using Virgil Van Dijk as a centre forward in a game against Germany, demonstrating his ability to implement and improvise. 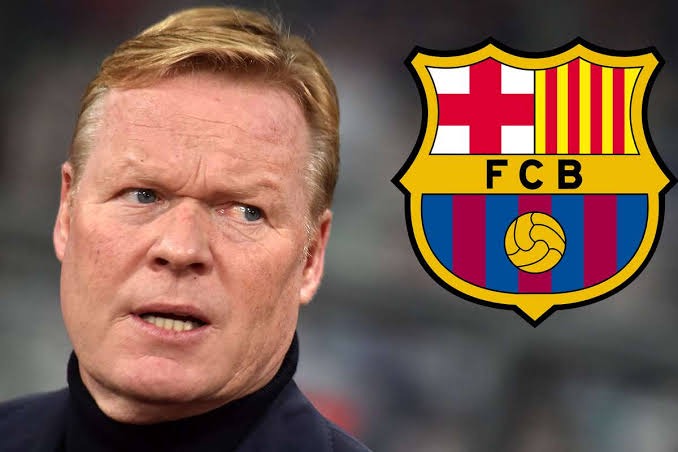 Barcelona has been a team that has used the (4-3-3) configuration for a long time, but Koeman came in and established his own system, which says a lot about the manager's skill.

So firing Koeman would be a horrible decision, since finding a coach who could guide you through the post-Messi era would be difficult.