By Topgister (self media writer) | 7 days ago

After a long battle in association and competitive matches as they were reportedly dissatisfied with their previous head coach, Kaizer Chiefs has finally decided to appoint a new head coach who would be tasked with leading the team to glory days.

It is rumored that the next head coach for Kaizer Chiefs football club will be the former head coach of Manchester United, an assistant to Ole Gunner Solksjaer. 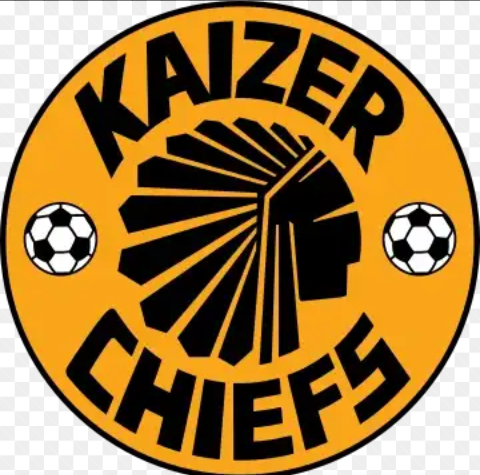 During his tenure at Cardiff in the English Premier League, Nilton Dos Santos Teroso was an associate mentor to the head coach of Manchester United. 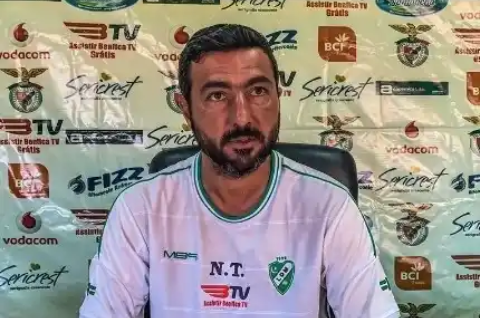 The 42-year-old Portuguese is said to have played in midfield throughout his football career. Fans of the Chiefs football club hope the European coach will bring life to their favorite team and if possible win them trophies. 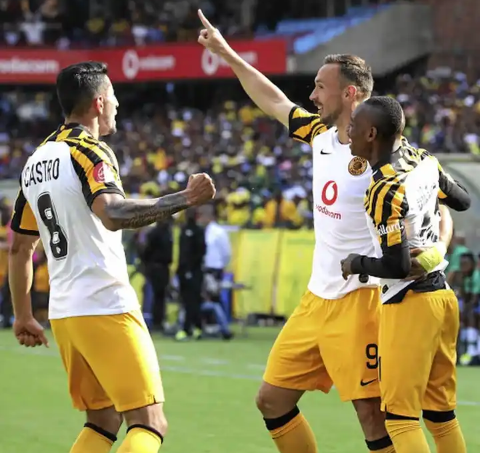 We took the time to look at the fans of the Chiefs football team and found that they had different reactions to their new stadium. Nilton Dos Santos Teroso, the new head coach from Europe, has left many fans optimistic about results.

I believe this is the best move made by the Kaizer Chiefs board so far. Stuart Baxter was given total freedom to do all he wanted and he abused his own power keeping important players in the dark and killing the Kaizer Chiefs squad. 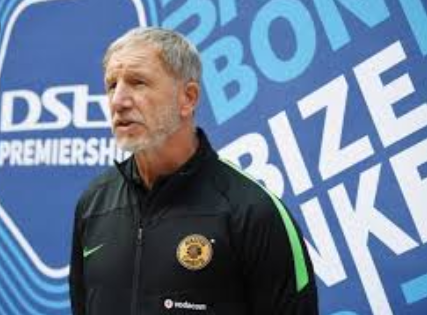 This decision to get a new coach is coming late, but I think it's better late than never. With these change, I believe Kaizer Chiefs can bounce back and with a bit of luck finish the season top four on the DSTV premier league table.

One mistake I think the new coach should avoid, is playing defensive football like Stuart Baxter did. If he decides to follow in the footsteps of Stuart Baxter, then fans of Kaizer Chiefs should pray more as their favorite team might get demoted.