Dribbling is an art in football and expert dribblers are invaluable to their team. That being said a footballer can be an expert dribbler but that doesn't mean he will be a great footballer. Steve Lekoelea was one of the most elegant footballers ever. He used his dribbling ability to drag opposing players out of possession before threading a through ball or hitting the back of the net from a distance. 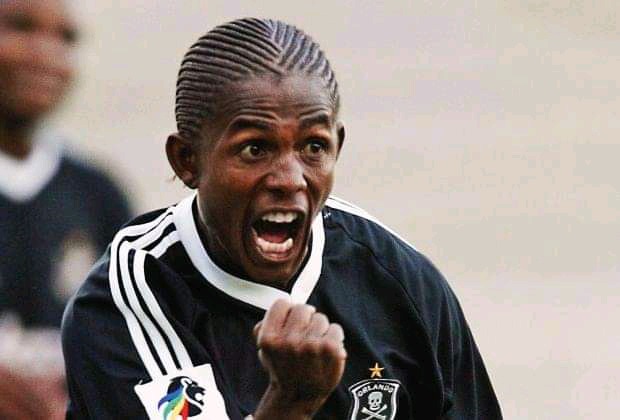 His football IQ was too high, he could understand his role perfectly. There is no doubting that Steve Lekoelea was one of the greatest attacking midfielders to ever feature in the PSL. On a good day he kept the opposition of their toes throughout the whole 90 minutes.

Those who were fortunate enough to see Lekoelea during his playing days will tell you that he could have played anywhere in the world and succeed in any league. As one of the greatest footballers of his generation his popularity extended even way beyond the field of play. In the year 2000 his popularity extended even to the music industry. One of the best kwaito musicians Mzambiya teamed up with Steve Lekoelea to record the smash hit "Jersey Number 10". 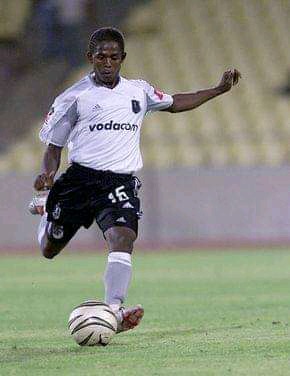 With Steve Lekoelea having retired from football one would expect that his popularity may have faded away as some of the best footballers have also emerged in recent times. It turns out that Lekoelea is still a name to be associated with in the music industry. Two upcoming kwaito artists "Kageholic" and "Madumane" recently released a smash hit titled "Steve Lekoelea". 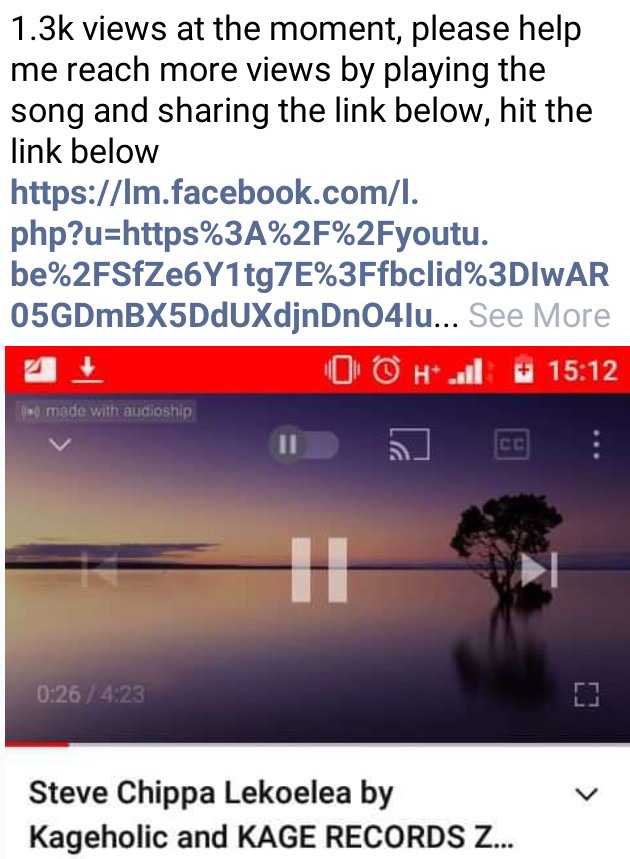 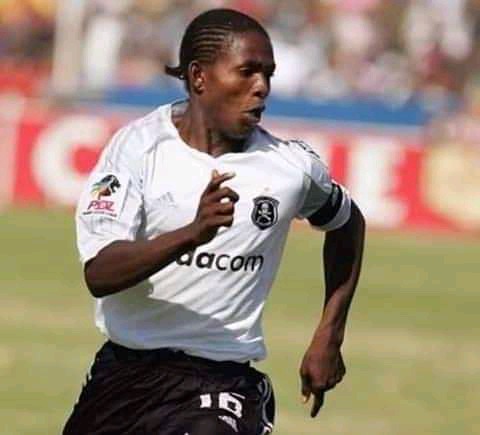 Similar to the 2000 smash hit, the song is all about how talented and skilled Steve Lekoelea was. The former Orlando Pirates midfielder has time and again taken to his social media account to promote the new hit song with the aim that it becomes one of the best songs in the country.

Club bouncers made people angry by not calling out ANDILE MPISANE when he was dancing on the table.