By AllGoodNamesRGone (self media writer) | 11 days ago

The departure of Percy Tau from Al Ahly is MAJOR NEWS! 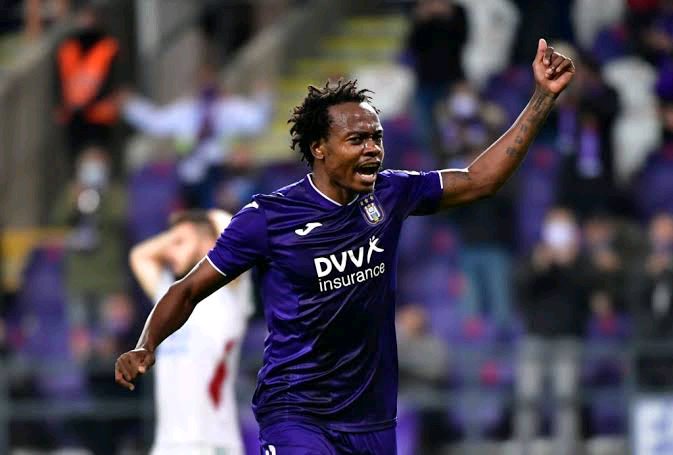 TAU was added to the Exit List for Al Ahly.

Like Pitso Mosimane did not long ago when he departed the Egyptian giants, Tau will undoubtedly depart from Al Ahly.

According to iDiskiTimes, the Egyptian giants have placed the former Mamelodi Sundowns star on their cut list.

One of the two new coaches chosen by the Chiefs of the Kaizers is a former Amakhosi player.

Although we were aware that it would occur, we now have confirmation.

Tau struggled to maintain his health while he was a member of the Egyptian giants. He missed the majority of the CAF Champions League as well as the entire FIFA Club World Cup.

Fans, the media, and a former Al Ahly player all expressed how angry they were with The Lion of Judah even when he did play.

They just didn't like Tau, even when he was doing well and scoring significant goals.

Will be fascinating to see where Tau goes next. He should return to the PSL, according to everyone in South Africa.

So that we can track Tau's next moves and update you on them as they happen, stay checking The South African.

Content created and supplied by: AllGoodNamesRGone (via Opera News )