By Mutwanga (self media writer) | 24 days ago 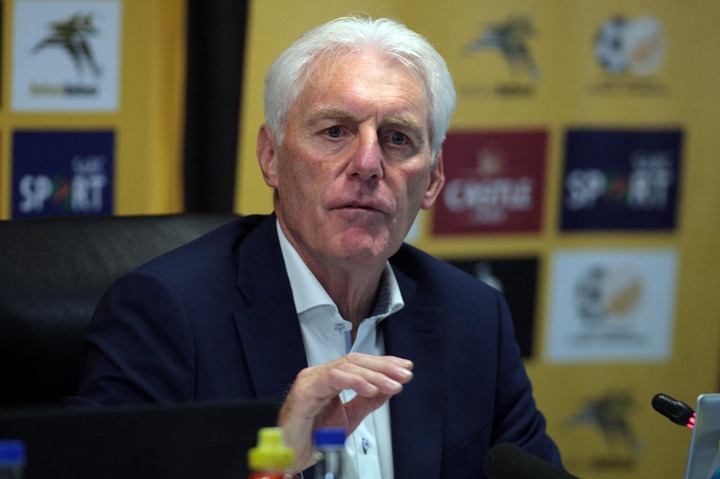 Sibusiso Mabiliso and Thabani Dube of Kaizer Chiefs were among the players left out of the new Bafana Bafana squad.

After all, Hugo Broos oversaw a remarkable 1-0 win over Ghana in South Africa's second World Cup 2022 qualifier, after the team had started the campaign with a 0-0 draw against Zimbabwe.

However, there appear to be some anomalies in his choices of some players.

It must be perplexing and discouraging for players who are regulars for their clubs and are performing well, yet are overlooked for the national team roster in favor of players who haven't kicked a ball in competitive action this season.

Broos chose players like Mabiliso and Dube for the previous two internationals despite the fact that they had not yet played for Chiefs.

They were ultimately handed some match minutes by Chiefs coach Stuart Baxter after returning from the national team (Ngcobo had a brief substitute cameo, Dube didn't play at all), almost as if to assuage the criticism. 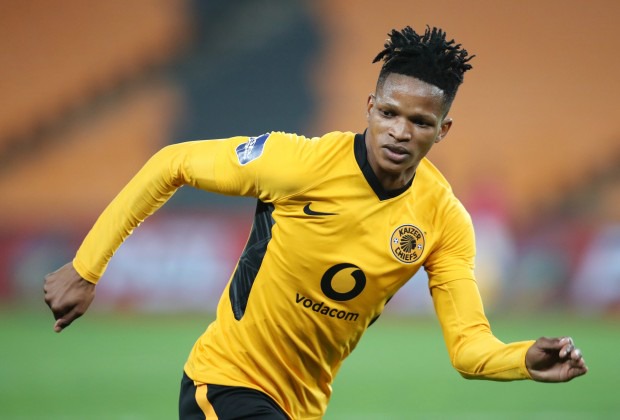 Dube's debut against Mamelodi Sundowns didn't go so well, and it was always going to be a baptism of fire against the greatest team in the country. On 68 minutes, he was replaced by Mabiliso, who was playing his first minutes in the league.

The following game, Dube was benched in favor of Mabiliso, who came off the bench with his team behind 2-1 to rookie side Royal AM.

He scored an own goal with his first involvement, deflecting a cross into his own net.

Both Mabiliso and Dube's confidence has probably been shaken, and their man-management should have been better; their heads must be spinning right now.

They can be called up for their country one minute and then struggle in the PSL the next. They've both been dropped by the South African team once again. It's to be hoped that they'll recover.

The most important thing for both players in the PSL is to get some good game time. To acquire some traction at their club.